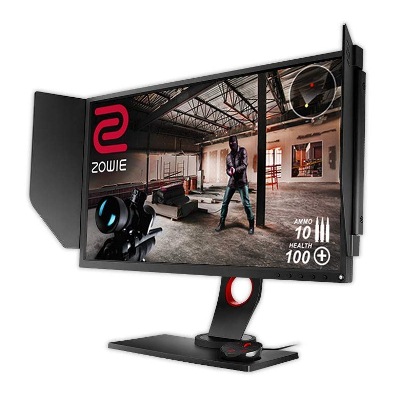 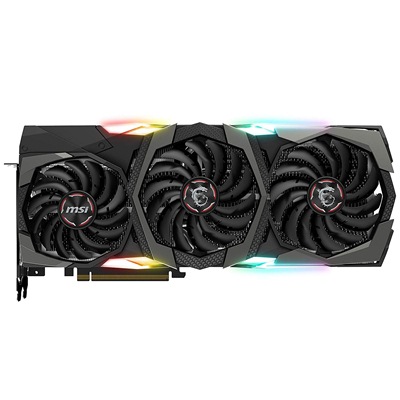 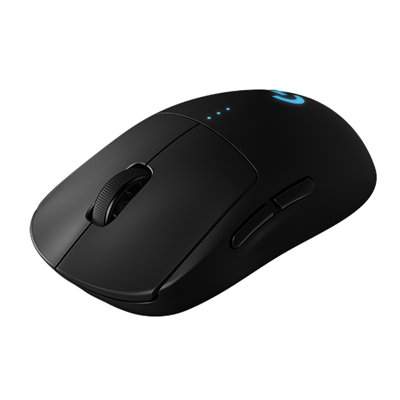 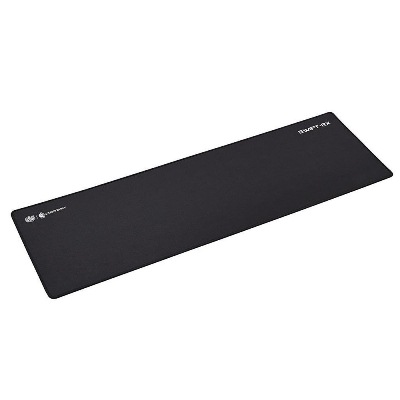 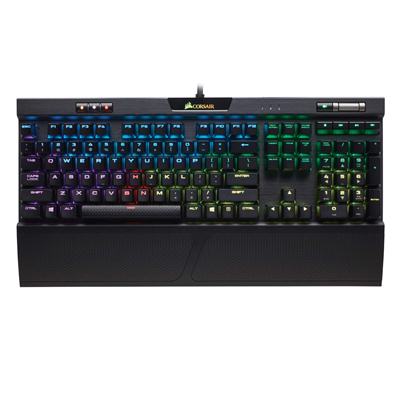 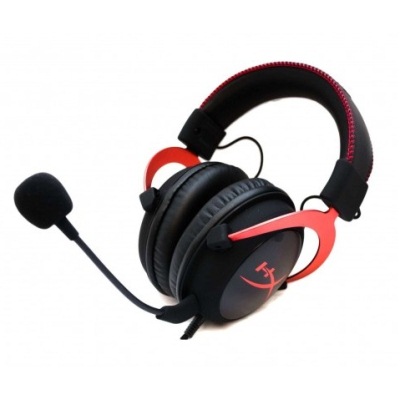 Klaivert Dervishi, popularly known by his Fortnite username ‘Teeqzy’, is a Belgian streamer and a professional esports player. He started his career of professional gaming with Fortnite in 2018, i.e. at the age of 17. He is one of the best Fortnite players who has beaten a variety of world records while playing the game Fortnite. He started his professional gaming career along with his streaming channels, i.e. YouTube and Twitch. He used to upload a variety of videos for the Fortnite audience and also used to directly stream his gameplays during the tournaments and championships.

Teeqzy broke the world record for having 45 eliminations in a single game (although 2 kills were not registered) where he is playing solo vs a squad. Streaming this game live helped him gain popularity and more players started to notice his skills. But this record was later broken by KamoLRF with 46 eliminations. Teeqzy is one of the players who started off with a good amount of viewers as he uploaded a video of him showcasing his 3 elimination in solo vs squad. He gained ultimate fame with his world record and was scouted by the best esports teams present worldwide. Teeqzy is known for his competitive spirit and his broadcasted videos have showcased his unique skills which helped him earn his name within 2 years of his professional career.

He is one of the fastest-growing esports professional. Although he has only 499k followers for his Twitch streaming channel, he has more than 1.24 million subscribers for his YouTube channel. He has more than 154 million views for his broadcasted videos and has been inspiring audiences to play Fortnite professionally. His game plan has helped other players understand how to utilize the skills and resources present with them. He is currently playing for Prism Gang which is a European esports team handled by a French company.

Which mouse is used by Teeqzy?

Which keyboard is used by Teeqzy?

Which monitor is used by Teeqzy?

Which GPU is used by Teeqzy?