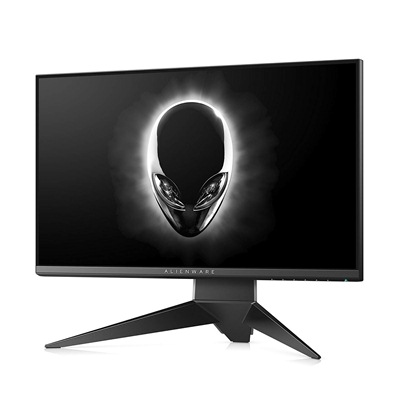 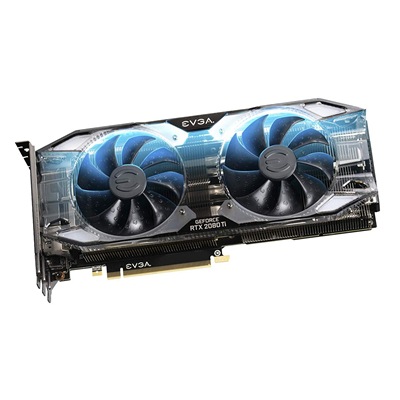 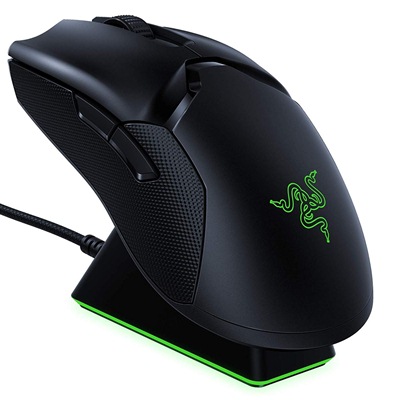 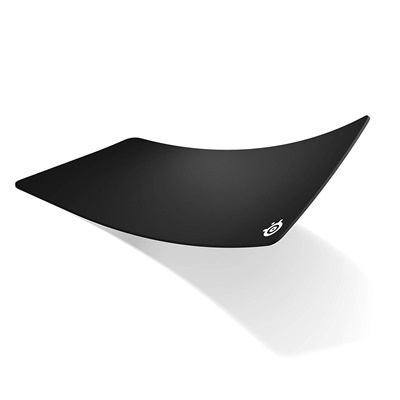 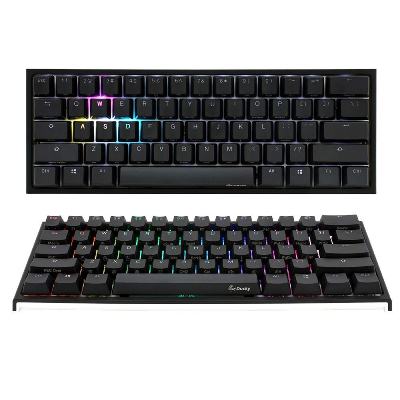 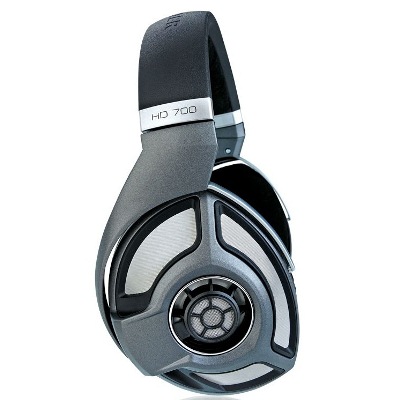 Ali Hassan, also popularly known by his Fortnite username ‘SypherPK’, is an American streamer and a professional esports player. SypherPK started his career in 2012, i.e. at the age of 16 and started his career with Rune Scapes. He simultaneously started streaming his games and is known for creating content in an Educational Gameplay genre. SypherPK is one of the most famous players amongst the Fortnite crowd and has helped millions of new players gain recognition. Currently, he is playing for Team Luminosity, now known as Luminosity Gaming, which is an American esports organisation.

SypherPK started his career with Rune Scapes where he used to broadcast his games in a Tips and Tricks format. He used to help new players understand how to play the game and to go around at different levels. He broadcasted similar videos with the games he used to play professionally for the years, such as Elder Scrolls, SO, Overwatch, For Honor, and Fortnite. SypherPK gained fame with Fortnite as he used to stream Educational Fortnite Gameplays where his skills helped other professional players understand where they were going wrong. His gameplay for Fortnite helped him gain ultimate fame and collaborated with top streamers and players for Fortnite content.

SypherPK has 2.8 million subscribers for his Twitch channel and has 57.4 million views for the videos broadcasted. Similarly, on his YouTube channel, SypherPK has 2.5 million subscribers and 337 million views for his videos on the channel. With his educational gaming videos, he has inspired a lot of players to play the game Fortnite professionally including TimTheTatMan who now has become a well-known Professional esports player. He has a younger brother who is also a professional streamer and esports player under the name juniorpk. His understanding of the game Fortnite has helped millions of players and audience understand how the game works and how to play in a professional manner.

Which mouse is used by SypherPK?

Which keyboard is used by SypherPK?

Which monitor is used by SypherPK?

Which GPU is used by SypherPK? 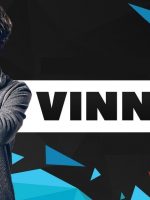