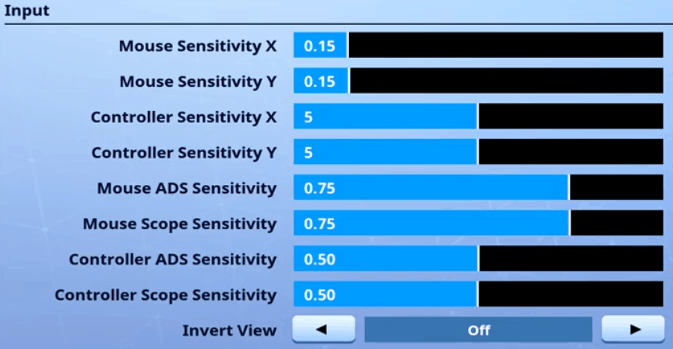 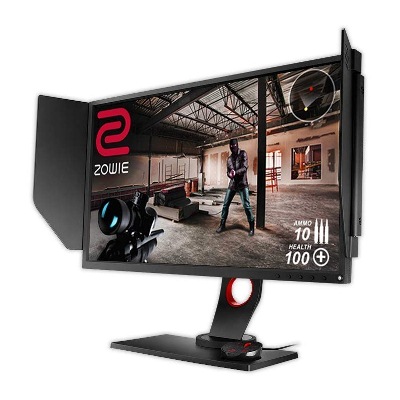 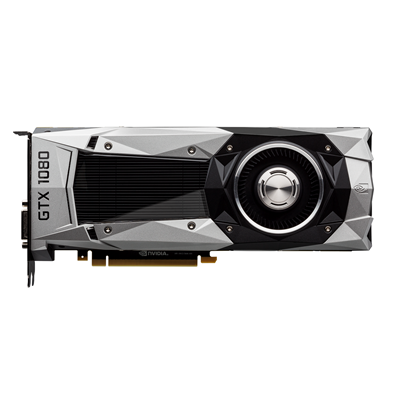 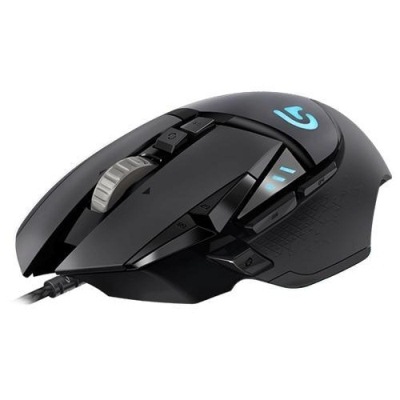 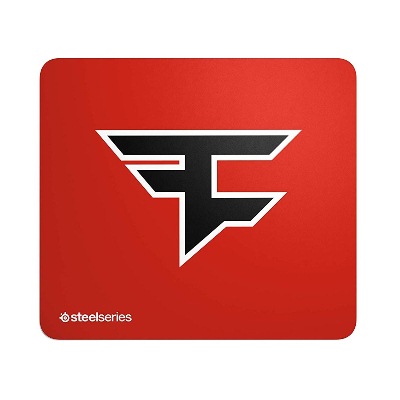 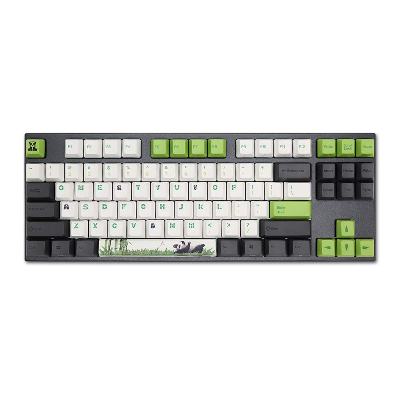 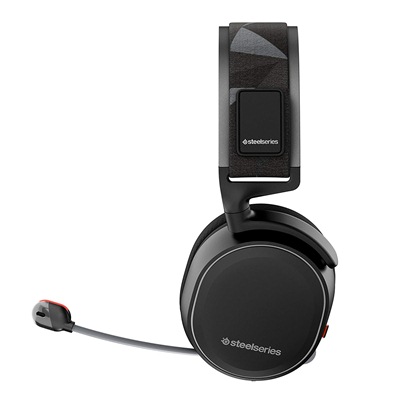 Thang Phan, also known as SpaceLyon is a professional Fortnite player. He was born in 28th July 1993 in the United States of America and is a Vietnamese descendant. He used to play for the Faze clan which he joined in March 2018.

SpaceLyon is also called as Twitch Star because of his immense popularity on the platform. Before joining Faze clan, he used to do live streaming of H1Z1 and Fortnite on his Twitch channel. Later, when the Faze organization recognized his skills, he was hired soon. Even after joining the Faze clan, SpaceLyon never stopped streaming. Since his first stream in January 2017, he has gathered around 300,000 followers on Twitch.

It is estimated that the total earning of SpaceLyon is around $24,425.00. He has participated in Fortnite Summer Skirmish as well as Fortnite Fall Skirmish where he had an amazing performance. Even after having a very short period as a professional player, he has been able to showcase his amazing skills which have amazed the audience. Even his Twitch and YouTube channel are getting showered with more and more followers.

His YouTube videos are always meaningful as it helps his viewers to better understand the game and improve their overall gaming skills. Even after having a busy schedule, SpaceLyon always manages to post regular videos on his channel so that his viewers stay engaged with the channel.

Which mouse is used by SpaceLyon?

Which keyboard is used by SpaceLyon?

Which monitor is used by SpaceLyon?

Which GPU is used by SpaceLyon?