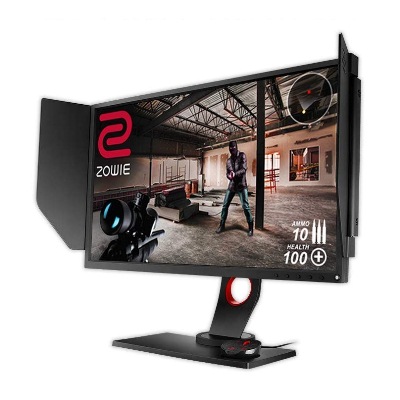 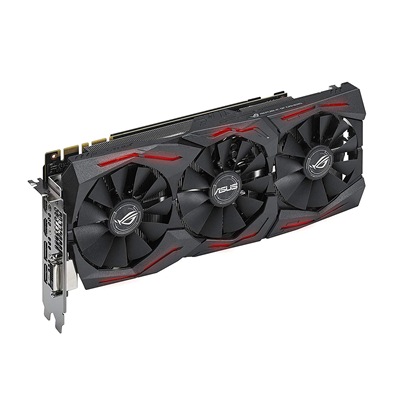 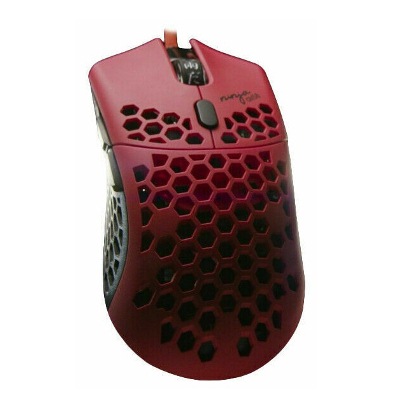 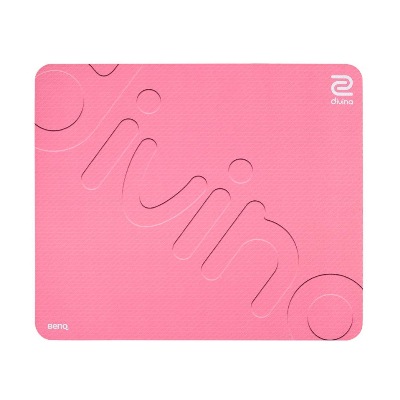 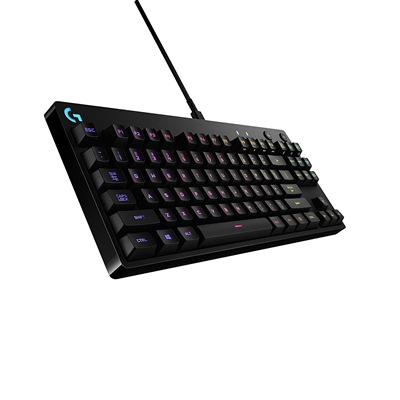 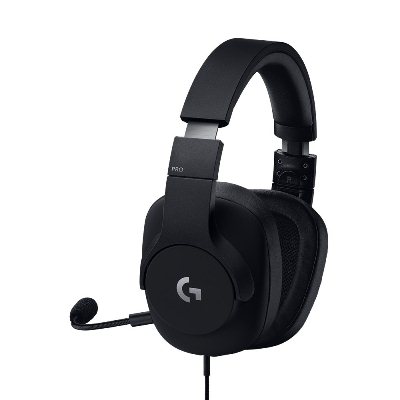 Reihana “Slaya”  Green is a professional Fortnite player from new Zealand. He is considered as one of the top Fortnite players from his country. Slaya used to play for Chief ESports Club which he joined on May 2018 but eventually left at November 2019. Slaya plays from the Oceania region and has successfully qualified the regional tournaments.

During his time with the Chief ESports Club, he has won many tournaments. One such tournament where he secured 1st position was during Fortnite Champion Series Squad– Oceania Region which was held on 7th December 2019. He has also won the same tournament in the three-man squad and solo category.

Slaya also has a YouTube account with 20k subscribers. On YouTube, Slaya mostly uploads Fortnite gameplay highlights. But on YouTube, Slaya is not as regular as he is on his Twitch channel. Slaya rose to fame when he won several Fortnite regional tournaments. After the tournament, everyone was curious about this new player with amazing game skills. Slaya is looking forward to further improve his skills so that he can go to the finals and represent his country.

Which mouse is used by Slaya?

Which keyboard is used by Slaya?

Which monitor is used by Slaya?

Which GPU is used by Slaya?