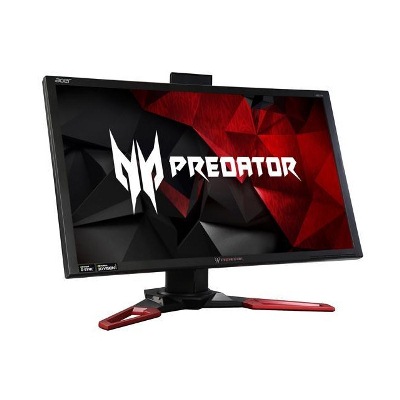 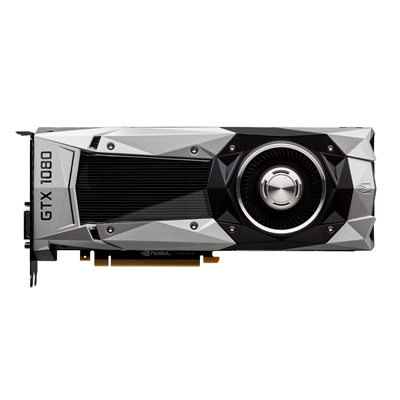 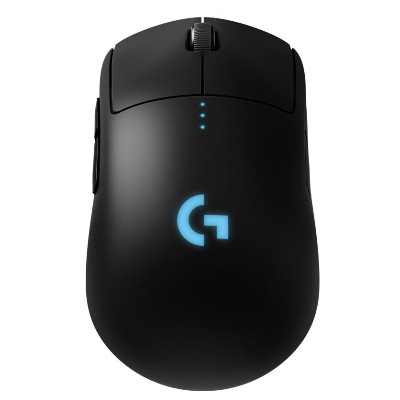 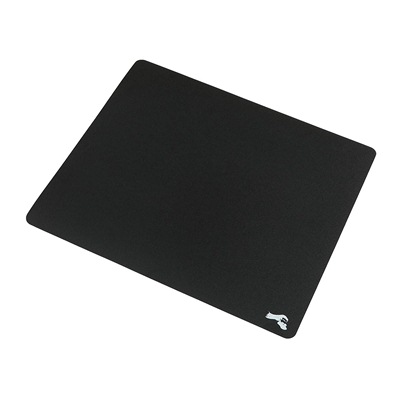 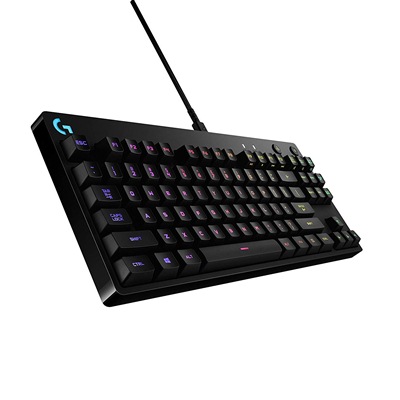 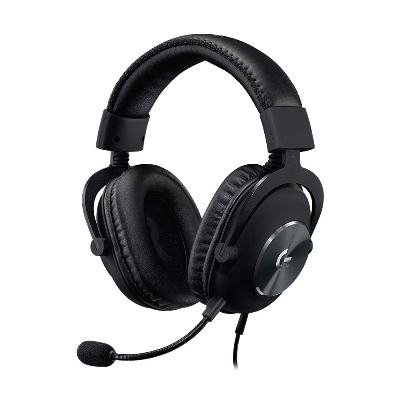 Jonah Mills, popularly known by his Fortnite username ‘slappie’, is an American streamer and a professional esports player. Slappie started his career of professional esports player in 2017 after Fortnite was released and has been playing the game since then. Slappie is one of the youngest players who started playing esports at the age of 14 and a player who turned his passion for gaming into a profession.

Slappie was known for having a knack for video games, he started playing games at a very young age as a hobby. When started developing great skills while playing games such as Minecraft, H1Z1, and Counter-Strike: Global Offensive and Call of Duty, he started building interest in the field of esports. He started researching on videos and other content created on Call of Duty and watched a variety of tournaments and championships before conveying to his family that he wanted to be a pro-gamer. Although his family weren’t happy about the decision at first, they later recognized his talent and skills while playing games against other streamers and decided to support him.

Slappie started broadcasting videos on Twitch and YouTube where he won against other streamers and professional players. These videos helped him to gain popularity and were recruited to play for Team SoloMid, for their junior players’ team. Since then he has been playing for TSM (Team SoloMid) and has gained ultimate popularity. Slappie has more than 297k followers on his Twitch channel with more than 2.8 million views for his videos. On his YouTube account, he has 188k subscribers and has 4.07 million views for his uploaded videos. He is known for streaming for around 3 to 5 hours while gaming. He has quit school after he started to play professionally, in order to focus more on his career he shifted to online schooling as it was more flexible with him.

Which mouse is used by Slappie?

Which keyboard is used by Slappie?

Which monitor is used by Slappie?

Which GPU is used by Slappie?