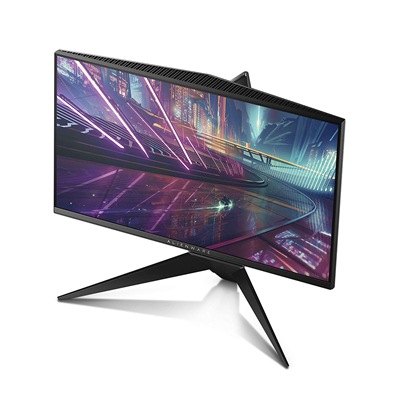 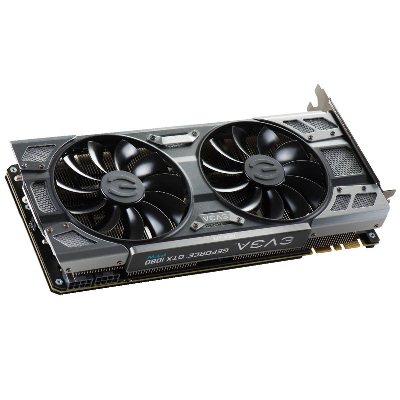 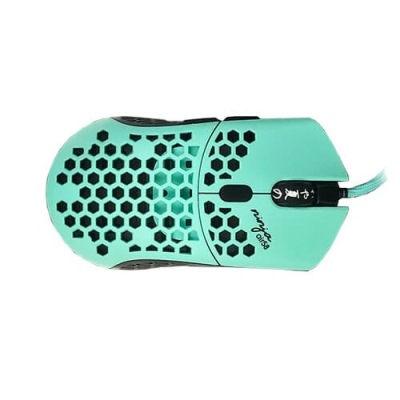 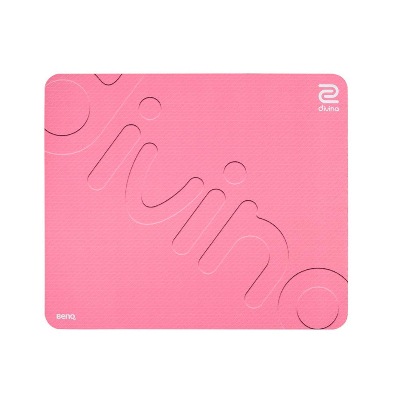 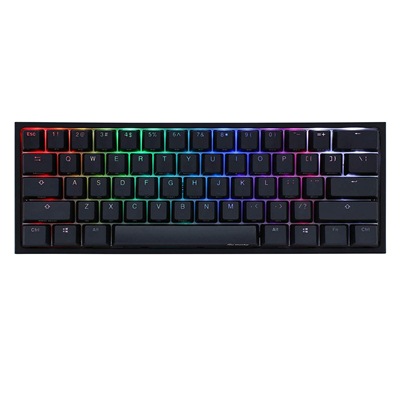 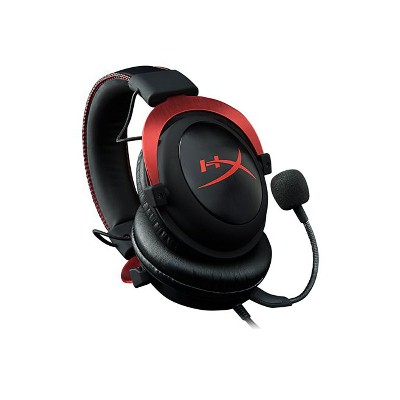 River Handley, also known as Riversan is a professional Fortnite player for Team Liquid and is from the United States of America. He joined Team Liquid on April 2019 and is playing for them currently. Team Liquid is also his first official team as he starts his career in the gaming industry.

Team Liquid has hired 3 young players Fiber, Cented, and Riversan and the team manager is fully aware of the potential these new young players have. Riversan has already proved his worth by showing his amazing game skills to the world in various Fortnite Skirmish tournaments. Riversan is completely new in the competitive scenario and is looking forward to giving his best.

As of now, Riversan is solely focused on improving his game skills for Fortnite. But soon will try other games as well. Since Riversan is completely new in the field, he is not very well known and has very few followers in YouTube and Twitch. But if he continues to play like this, surely in the future, he will be going to have a lot of followers ready to support him.

Which mouse is used by Riversan?

Which keyboard is used by Riversan?

Which monitor is used by Riversan?

Which GPU is used by Riversan? 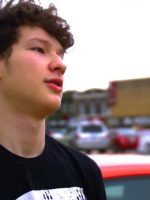