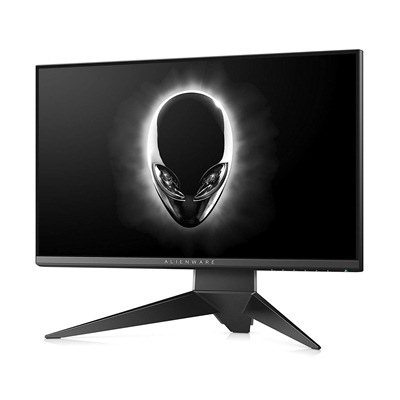 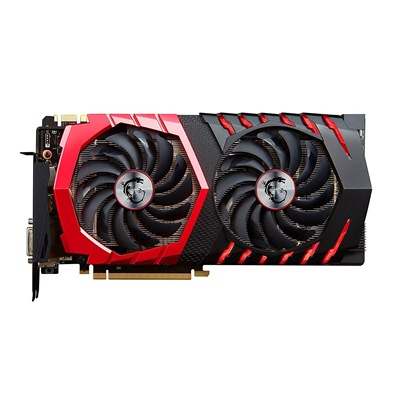 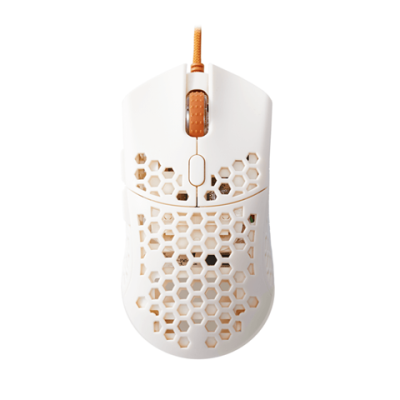 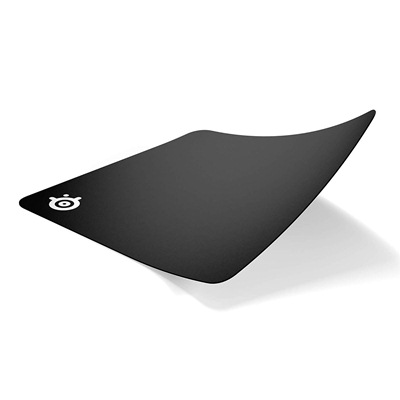 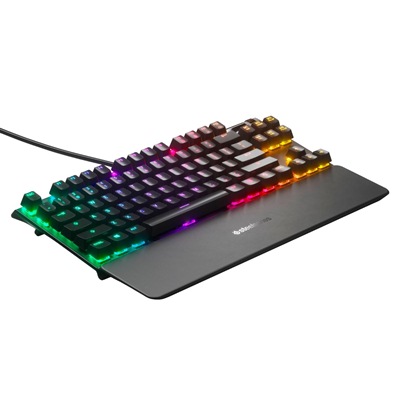 Jake Brumleve, Popularly known by his Fortnite username ‘Poach’, is an American streamer and a professional esports player. He started his career in 2013, i.e. at the age of 14. Although Poach is known for playing Fortnite only, previously he used to play other games for shifting to Fortnite. He used to upload videos based on his understanding of the game and variety of gameplays, but these videos were kept as private and are not accessible to the public.

Poach is a well-known player when it comes to Fortnite. He started playing Fortnite in the first month of 2018 and started streaming his games to the public on his Twitch channel simultaneously. He used to upload videos where he helps others understand how to use the weapons and items available in the game. He has collaborated with the top Fortnite players and has uploaded videos where he is being coached by different players and understanding their gameplays, gaming techniques and more. His videos which are uploaded on YouTube are always different and unique therefore his audiences are never bored with his content. He is also known for uploading reaction videos to his videos where he is playing in tournaments and championships. His reaction videos help in understanding where he went wrong and what could’ve been done better.

Poach is currently playing for Team Liquid which is a North American esports team and organisation that was originally founded in the Netherlands. Poach has participated in a variety of tournaments and championships on behalf of Team Liquid and has won a variety to rankings over the years. Poach has a Twitch channel where he has 539k followers, he also has a YouTube channel where he has 145k subscribers and more than 8 million viewers. He was inactive on YouTube when his videos were not recognized by the public, but after Fortnite was released. He started streaming on YouTube again and started becoming popular within 2 years.

Which mouse is used by Poach?

Which keyboard is used by Poach?

Which monitor is used by Poach?

Which GPU is used by Poach?