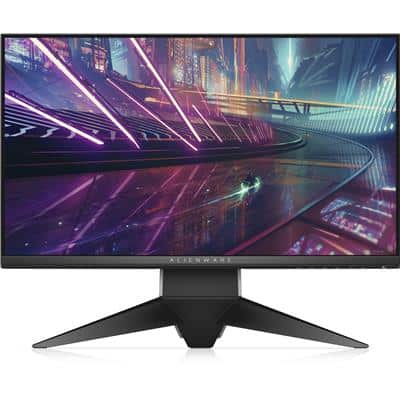 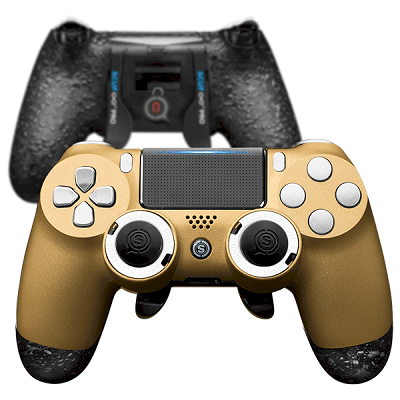 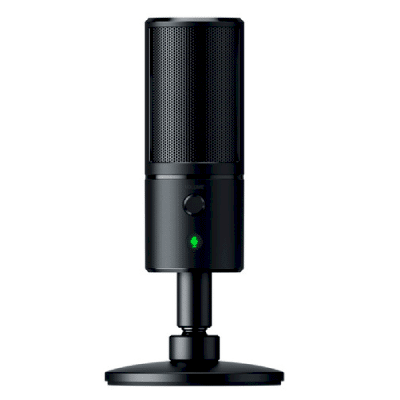 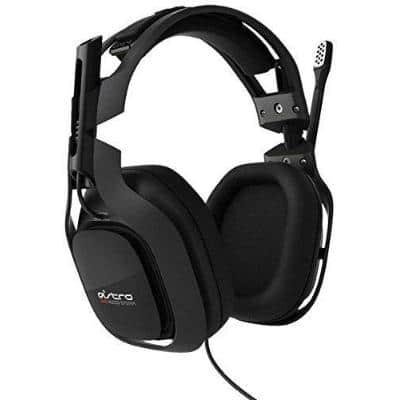 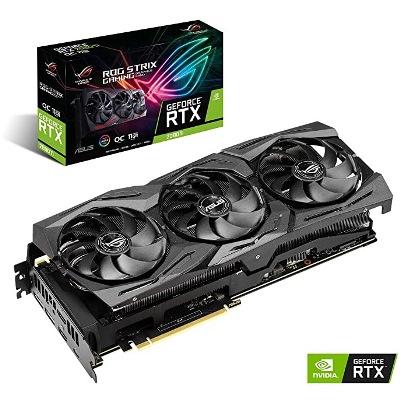 Nick Kolcheff, popularly known as NickMercs is one the top streaming content creators in world. He is 29 years old, born on 21 November 1990 in Detroit, US. His gaming career started from playing Gears of War. However, his fame didn’t come too sweetly as it seems. His father, Kevin, who is his manager now was not much in favor of his gaming aspirations in early days. He then started playing Call of Duty and finally Fortnite. After years of streaming, he earned his fame. He is one of the respected players as he did not get any success overnight. He used to play for 100 thieves but left it later and joined FaZe Clan. He is said to be the controller king of Twitch as he is phenomenal with controller.

Which controller is used by NickMercs?

Which microphone is used by NickMercs?

Which monitor is used by NickMercs?

Which GPU is used by NickMercs?