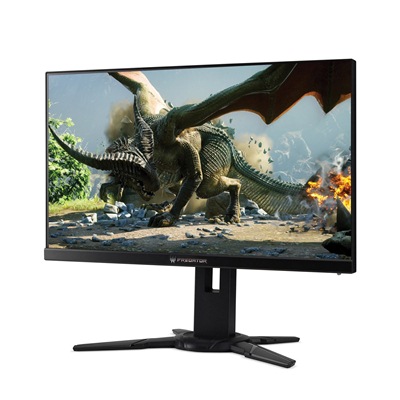 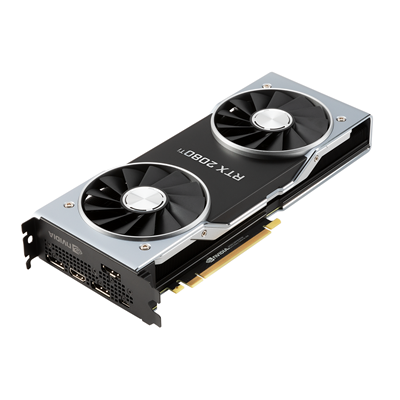 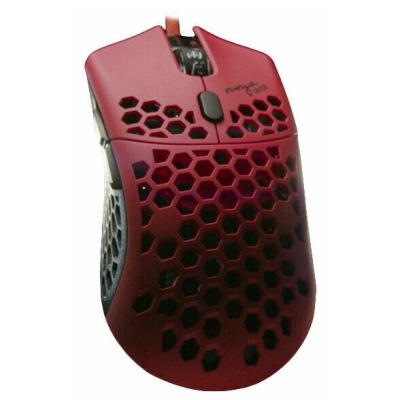 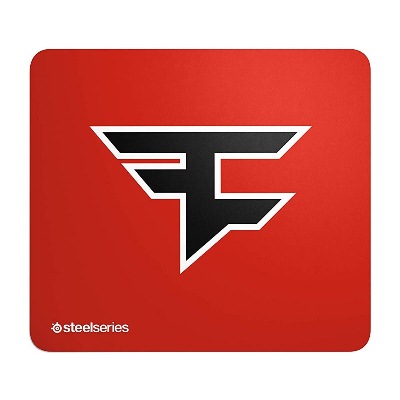 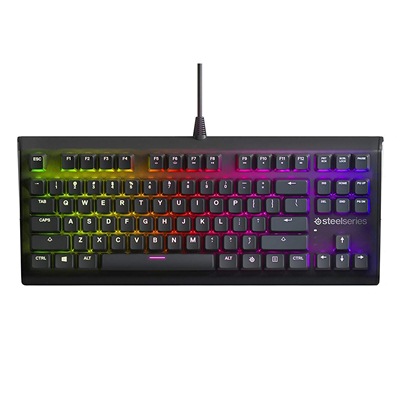 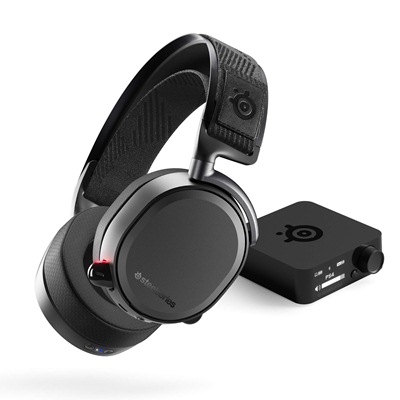 Who is Nate Hill?

Nate Hill, popularly known by his real name as the Fortnite username, is an American streamer and a professional esports player. Nate was known for being obsessed with video games, he has played a variety of games over the years such as Warcraft III, Road Rash, MOBA games, FPS games and many more. He started his career of professional gaming in early 2018, i.e. at the age of 23.

Nate was a well-known model for New York Models Management. He worked there for years and used to play video games as a hobby before pursuing gaming as a professional career. He is known for creating unique video content as he keeps covering his favourite songs during his live streams on Twitch and has uploaded a variety of videos on YouTube. His first tournament was the ‘Red Bull Rise Till Dawn Tournament 2018’ which was organized by Ninja, one of the greatest professional esports players. This tournament helped him gain popularity as he and his squad or team members won the tournament. Soon his skills were being recognized by a variety of team and were being scouted by the best esports organisations available.

In August 2018, Nate hill joined FaZe Clan, a North American esports team. He has been playing for the team since then and has won a variety of rankings in various tournaments and championship leagues. Nate hill has 354.9k followers on his Twitter account; he has more than a million followers on his Instagram account. He also has two streaming channels; he has 803k followers on his Twitch channel and has 12.5 million views for his videos. On his YouTube channel, he has 512k subscribers for his channel and has 34.7 million views for his uploaded videos. He has been ranked as Number 1 for two tournaments; they are ‘Fall Skirmish Series Clubs Standings – 2018’ and ‘Duo Summer Skirmish Series NA – Week 6 Day 2 – 2018’.

Which mouse is used by Nate Hill?

Which keyboard is used by Nate Hill?

Which monitor is used by Nate Hill?

Which GPU is used by Nate Hill?