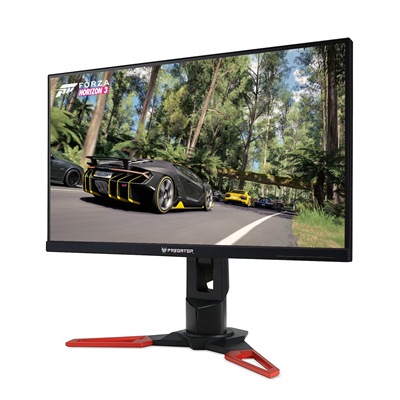 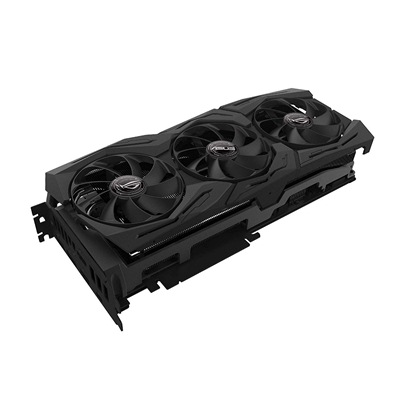 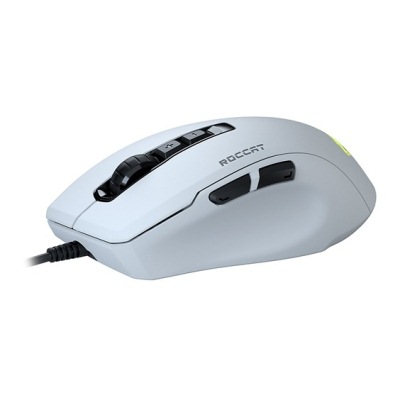 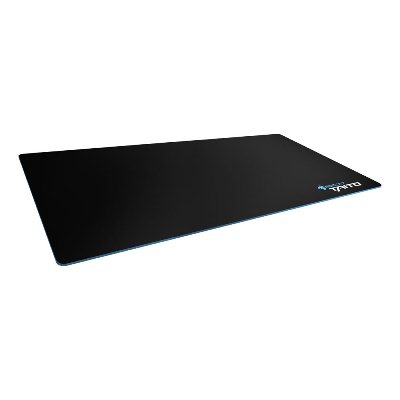 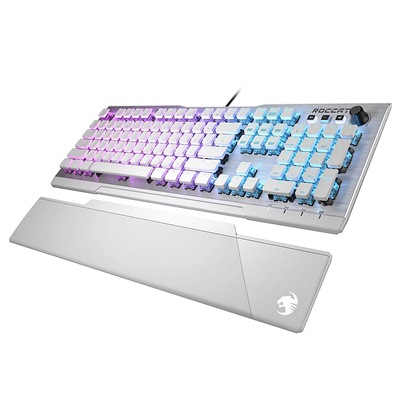 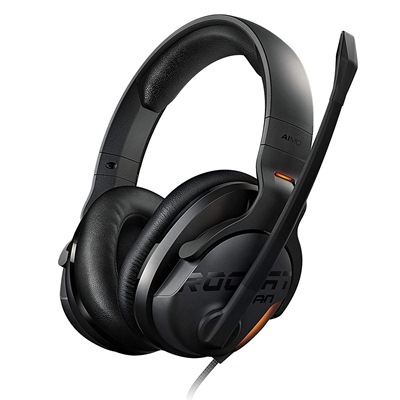 Martin Foss Anderson, popularly known by his Fortnite username ‘MrSavage’, is a Norwegian streamer and a professional esports player. He is one of the youngest players who started playing professionally at the age of 13, i.e. in the year 2017. Prior to playing Fortnite professionally, he also used to play other games such as Counter-Strike: Global Offensive, Minecraft and the Ark. He is one of the most competitive players amongst the young players and is currently playing for NRG eSports, an American esports organisation.

Before joining any team or organisation, he used to play as a solo player and used to stream his games online. He came across BenjyFishy while playing solo and teamed up with him for tournaments and competitions as they were helping each other cover the skills they lacked. He is also known for teaming up with Mongraal and Mitr0 apart from BenjyFishy for friendly matches. After showcasing exceptions skills at the age of 14, i.e. in 2018, he was recruited by Public Enemy, a UK based European esports team. He played for the team for 4 months before shifting to NRG eSports in early 2019. He used to play in global tournaments for NRG eSports as he was a part of the European team of NRG. He started getting recognized for his skills while playing in global tournaments and won various rankings during his tenure with NRG,

Currently, he has been hired 100 Thieves, under the European region and will be playing for European competitions while studying high school. He has been streaming his gameplays and tournaments on his streaming channels YouTube and Twitch. He has 1.14 million followers for his Twitch channel and has 17 million views for his broadcasted videos. He also has more than 1.12 million subscribers for his YouTube channel and has around 70 million views for his uploaded videos.

Which mouse is used by MrSavage?

Which keyboard is used by MrSavage?

Which monitor is used by MrSavage?

Which GPU is used by MrSavage?