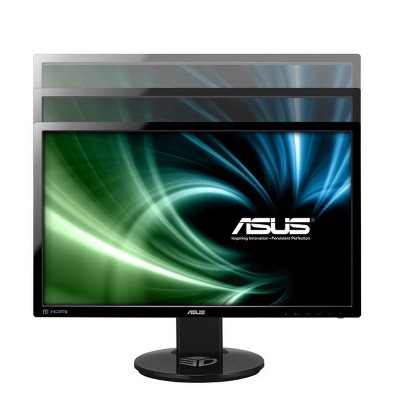 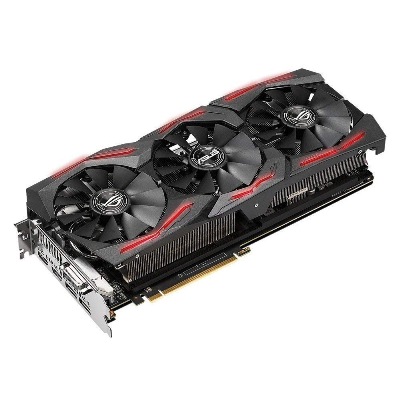 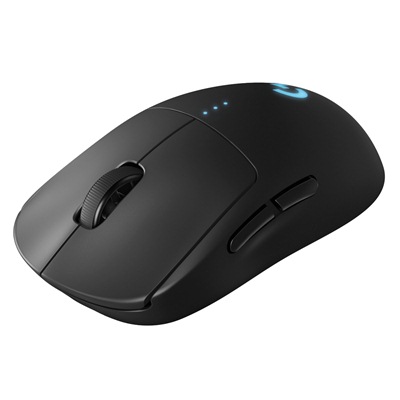 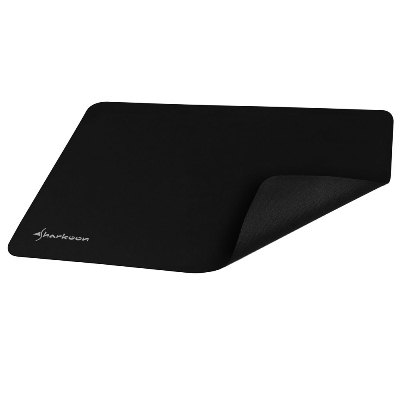 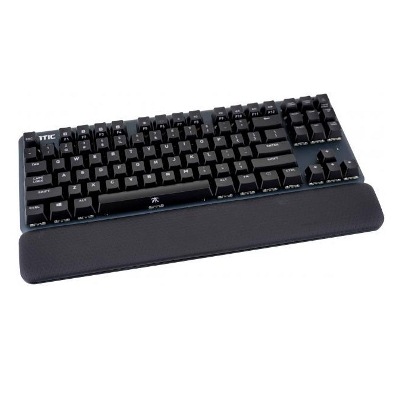 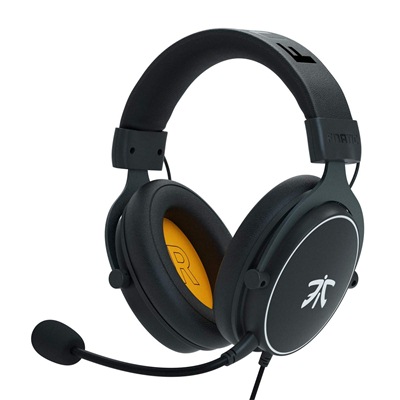 Derman Özdemir is a professional Fortnite player from Turkey. He is more commonly known as Motor that is his in-game name. He was born on 22nd May 1998 and is 21 years old. Motor started his gaming career with Fnatic and joined it in November 2018 and eventually left it in February 2020.

Before playing Fortnite as his main game, he used to play LoL a lot. He always loved to play console games and wanted to become a professional gamer. Fortnite was the best thing that happened to him as he started playing it. Soon, he decided that he should make his competitive debut and thus, joined Fnatic.

During his time with Fnatic, Motor has played many tournaments of Fortnite and War Legend. Now, Motor is on a lookout for finding himself a new organization where he can get comfortable. After the departure of Motor from Fnatic, many other players followed him and left the team.

He was always supported by his parents and had no objection of him pursuing a gaming career. In January 2016, Motor started doing live streaming of him playing games. 2 years later, he joined YouTube and started to upload his gameplay videos. Now he has 52k subscribers on YouTube. In the case of Twitch, he is followed by 110,198 followers eagerly waiting for him to come online.

Which mouse is used by Motor?

Which keyboard is used by Motor?

Which monitor is used by Motor?

Which GPU is used by Motor?