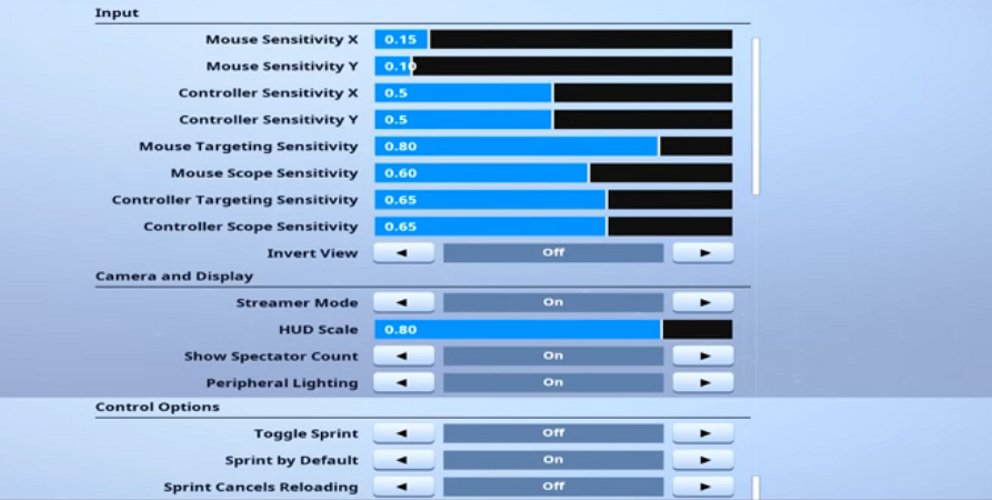 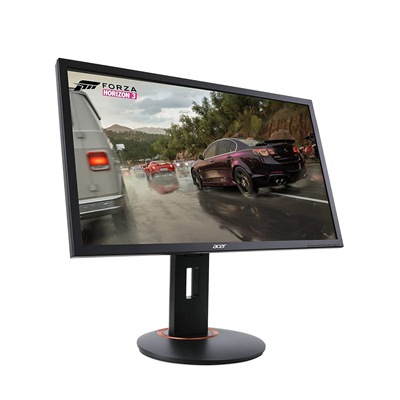 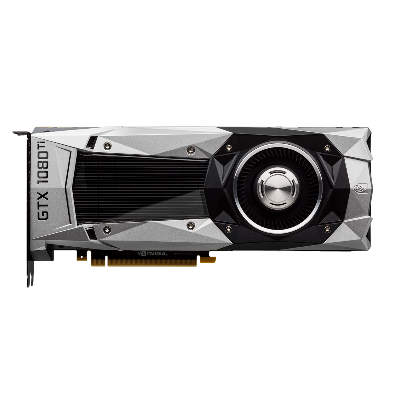 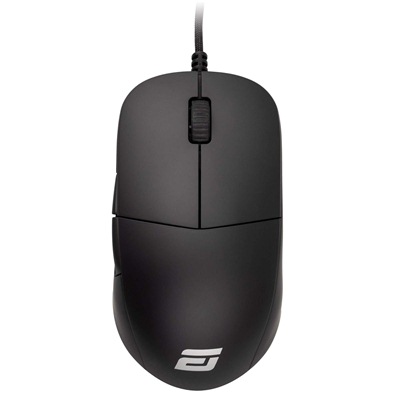 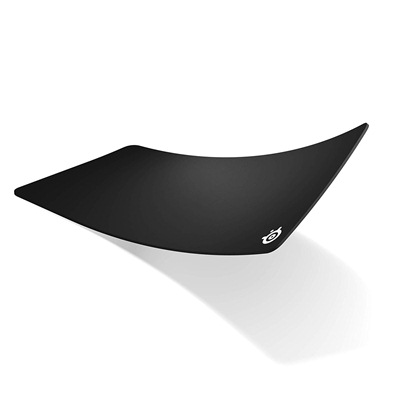 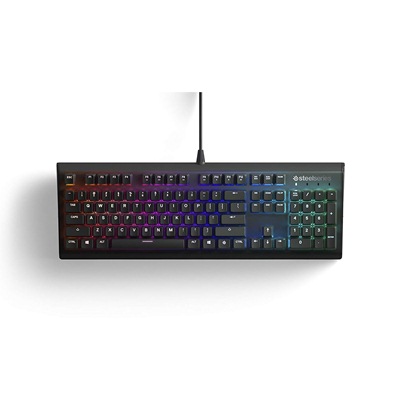 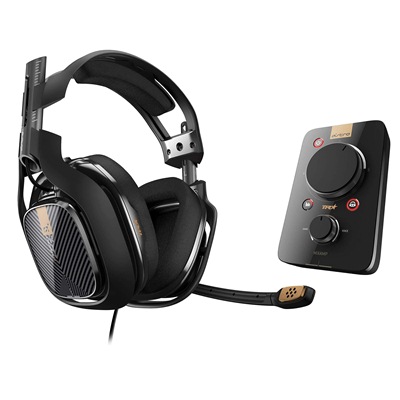 Brendan “Jaomock” O’Brien is a Canadian professional Fortnite player and streamer. He plays for the North American esports organization, Vanguard.

Jaomock joined FaZe Clan in March 2018 with fellow players, Thang “SpaceLyon” Phan, Dennis “Cloak” Leport and Thomas “72hrs” Mulligan.  He was a member of FaZe clan’s first Fornite Roster and competed in multiple tournaments for the organization. Jaomock was placed in the 2nd position in Week 5 of the North America Fall Skirmish Series alongside Jason “Tennp0” Wang in October 2018. He received a cash prize of $23,750 for the same. Jaomock also received $15,000 after reaching 14th position in Week 8 of the Fortnite Summer Skirmish Series in September 2018. His earnings were estimated to be around $69,450 from 11 Tournaments between August 2018 and March 2019.

In November 2019, Jaomock took to his Twitter page to announce that he was leaving the FaZe Clan. After moving from the organization, Jaomock received immense support and vouches from the community. His performance saw improvements following his departure from the FaZe clan. He was placed 8th in Week 7 of Asia’s Contender Solo Cash Cup.

On January 2, 2020 Jaomock announced in Twitter that he had joined the esports organization, Vanguard. Jaomock represented Vanguard in the Australian Open Summer Smash held in February 2020. Jaomock has 931,000 followers on Instagram, 159,000 followers on YouTube and 231,200 followers on Twitter.

Which mouse is used by Jaomock?

Which keyboard is used by Jaomock?

Which monitor is used by Jaomock?

Which GPU is used by Jaomock?