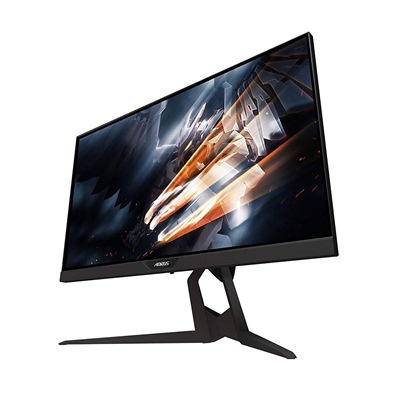 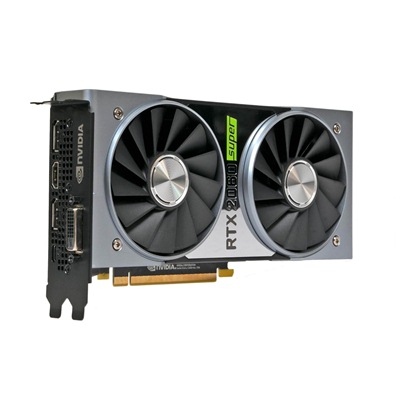 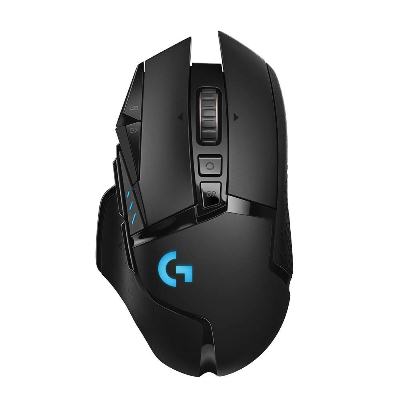 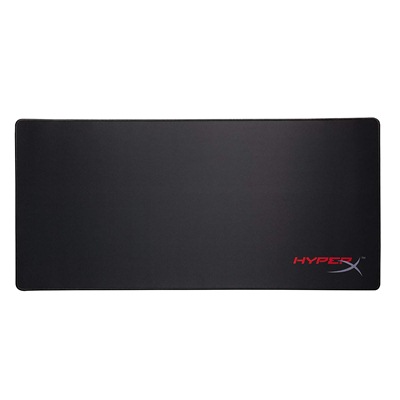 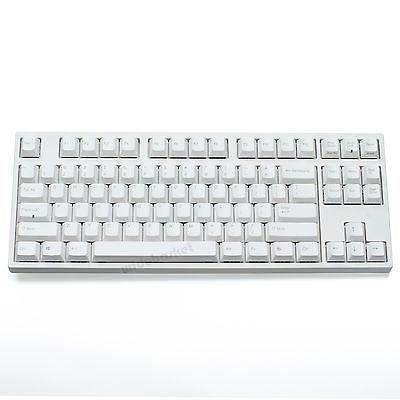 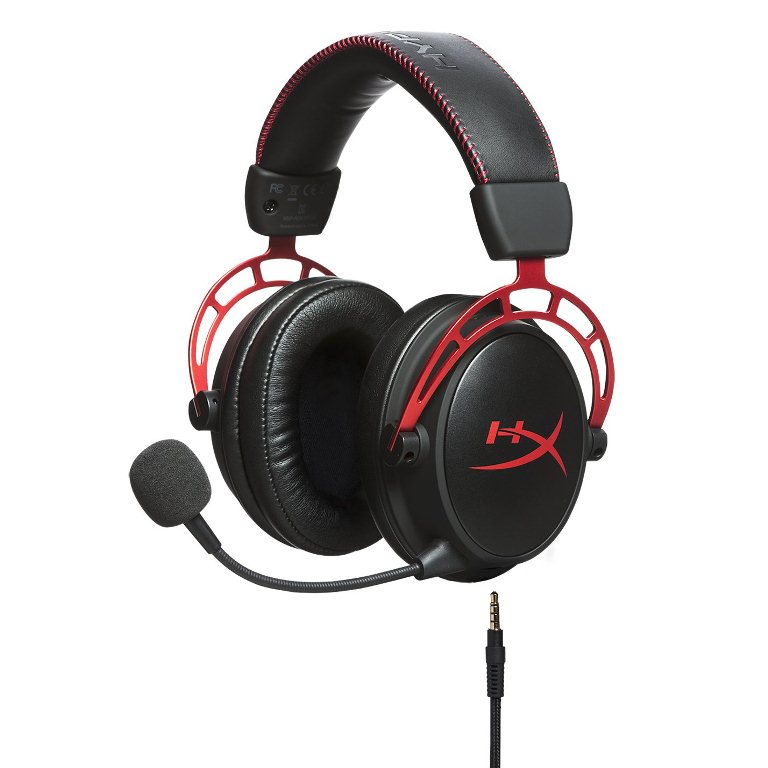 Jamal “Jamside” Saydayev is a professional Fortnite player from Russia. Jamal has joined Virtus.pro, a Russian Esports team in July 2018 after leaving his former team Flamestar. Along with his teammate 7ssk7, they are considered to be among the top duos of the Europe region. Their level of coordination is excellent and play in complete sync.

However, as of now, Jamside has changed the lineup and is currently playing duos with Domentos. In 27/07/2019, Jamside managed to secure 33rd position in the Fortnite World Cup Duos – Finals. He was playing against some of the top Fortnite players which is extremely difficult in itself. Nevertheless, Jamside did pretty well and secured 33rd position for which he also won $50,000 prize money.

Other than Fortnite, Jamside also plays games like CSGO, Dota 2, Apex Legends, Paladins and Artifact. He streams all of these on his Twitch account. Jamside also uploads his gameplay on his Youtube account which has 37.5k subscribers. However, Jamside doesn’t have any specific scheduled streaming time because of his ongoing tournaments. Thus, whenever he gets time, he does live streaming.

Jamside has shared his in-game setting and keybindings so that his followers can copy his complete setup.

Which mouse is used by Jamside?

Which keyboard is used by Jamside?

Which monitor is used by Jamside?

Which GPU is used by Jamside?