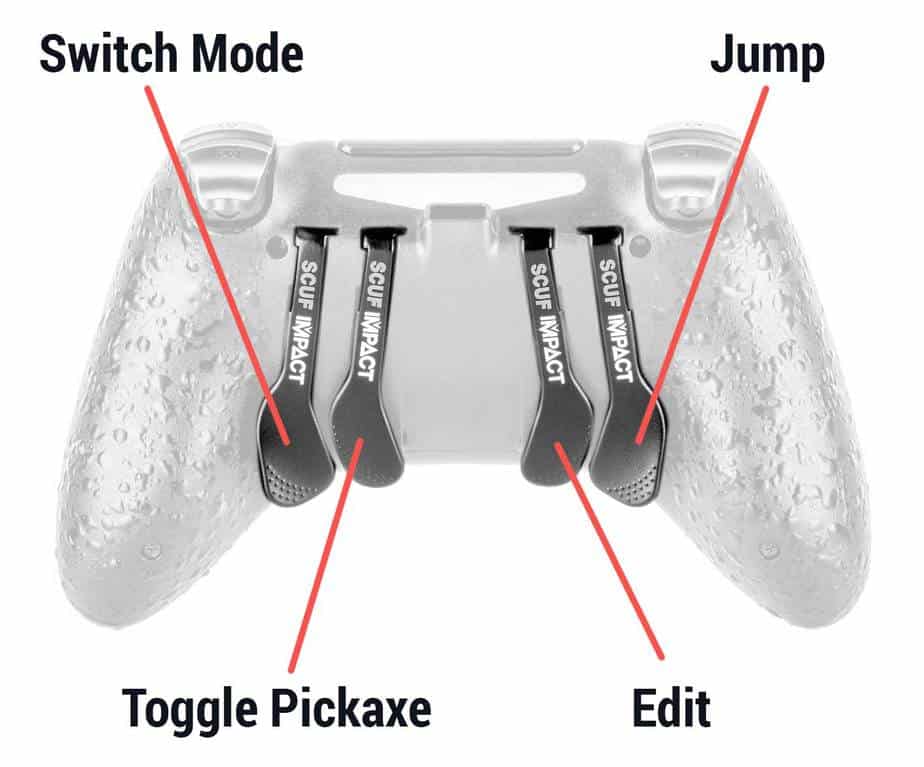 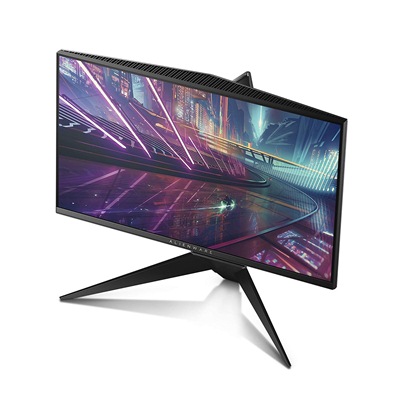 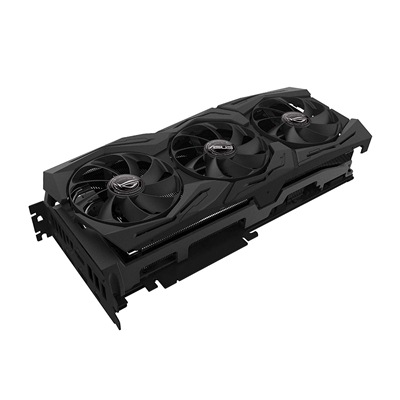 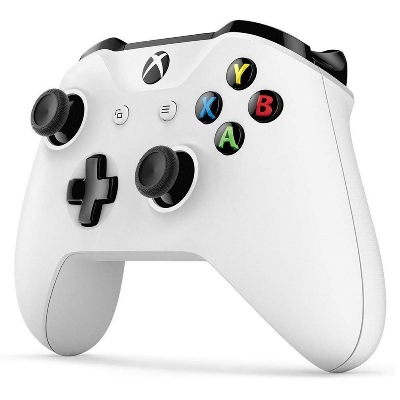 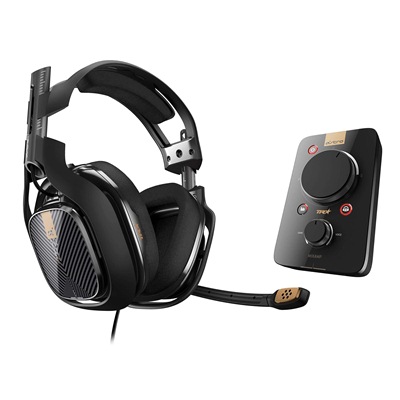 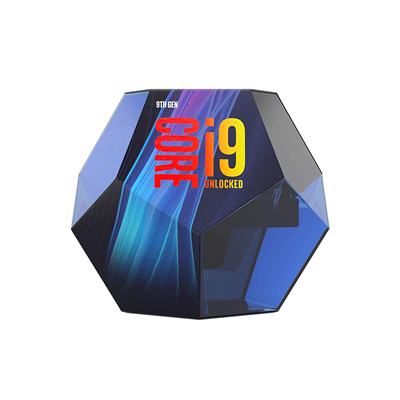 Daniel Rebelo, more famously known as Innocents is a professional gamer from the United States of America. He mostly plays Fortnite and has participated for the same in various tournaments. Innocents used to play for Ghost Gaming for a while before announcing his departure from the team on Twitter.

Now, Innocents is a free agent and is looking for a new organization. Innocents had a very well competitive record in the Fortnite tournaments when playing for Ghost Gaming. Some of his major accomplishments during that time were getting 1st and 2nd place finishes in the Winter Royale 2019 tournament.

Innocents is looking forward to playing more Fortnite tournaments in the future as soon as he finds himself a new team. Till date, Innocents has played around 18 tournaments from where he has earned $18,300.

Until he finds a new team, he has become a full-time Fortnite streamer and streams his gameplay on Twitch which has around 341,692 followers. His first stream was aired on 23rd of August 2009. But his channel begins to grow rapidly when he started playing Fortnite and showed his amazing skills to his viewers.

Which controller is used by Innocents?

Which graphics card is used by Innocents?

Which monitor is used by Innocents?

Which headset is used by Innocents?