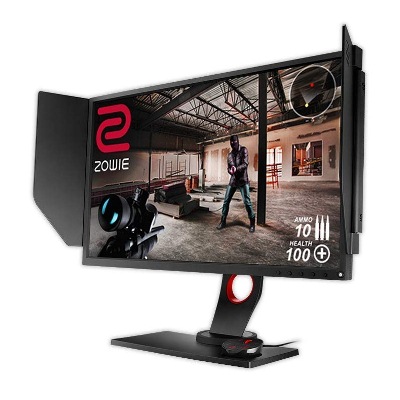 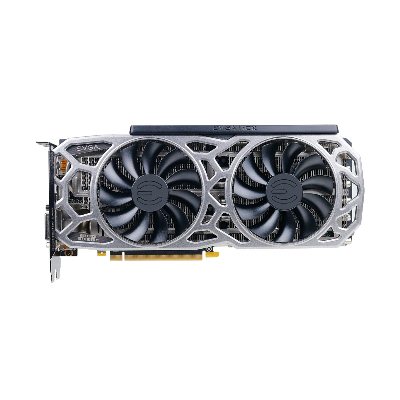 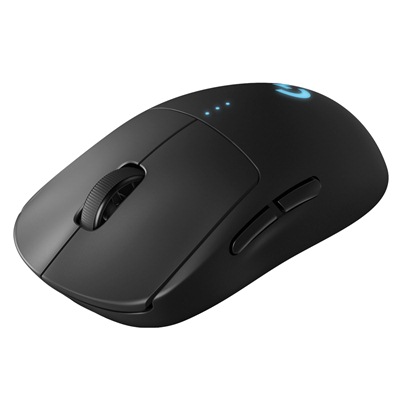 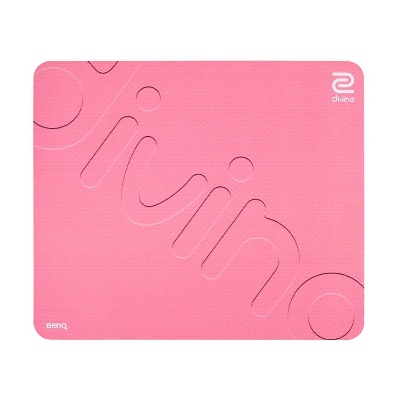 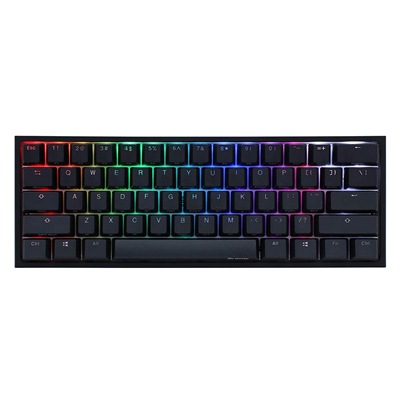 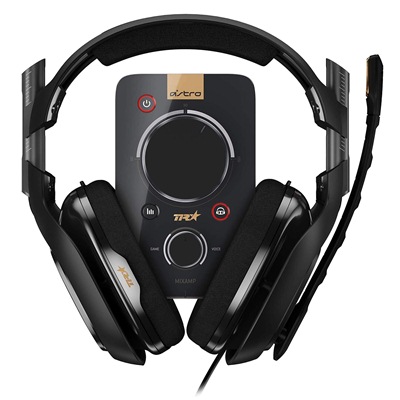 Stephen “Gunfly” Brown is a professional Fortnite gamer. He is from the United States of America and was born on 27th February 2001. Gufly plays for Luminosity Gaming since April 2019. Before joining Luminosity Gaming, Gunfly used to play for Optic Gaming. Optic Gaming was also his first official team through which he entered the competitive scenario.

In the Fortnite tournaments, Gunfly has not given any good performance and has failed to secure a good rank. But he is not like the ones to get depressed about it. Instead, he wants to improve his gameplay and become more skilled so that in the future, he can play better. Gunfly qualified for the Fortnite Fall Skirmish – TwitchCon Finals where he managed to secure 50th position and earned $5000 prize money.

Gunfly joined Twitch on 13th April 2018 and does live streaming on his channel which has 18,782 followers. However, his streams are not regular now and have a very busy schedule. On Youtube, Gunfly uploads his Fortnite montages which get thousands of views. His current subscriber’s count is 13.7k and is expected to grow if he posts more regular content.

Gunfly is doing a lot of training to improve his gameplay so that he can prove his worth to the audience. In future tournaments, Gunfly is going to have to prove his Fortnite skills and secure a better position.

Which mouse is used by Gunfly?

Which keyboard is used by Gunfly?

Which monitor is used by Gunfly?

Which GPU is used by Gunfly? 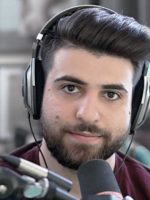 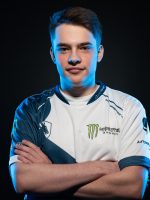