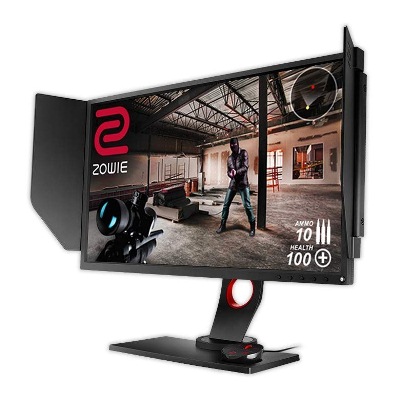 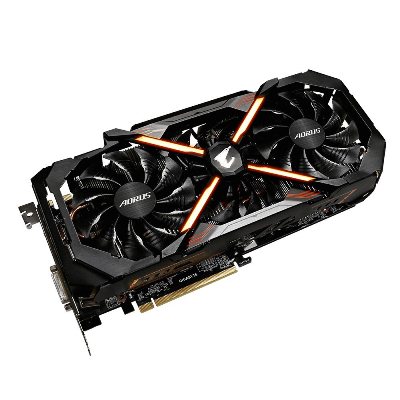 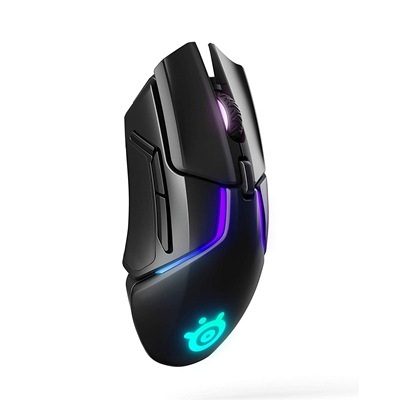 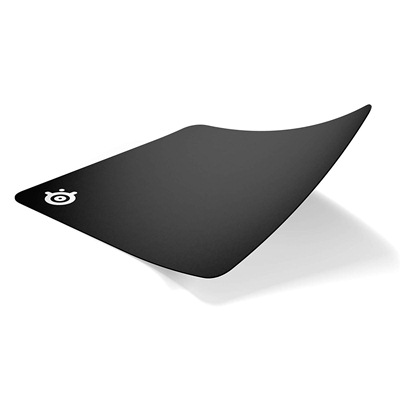 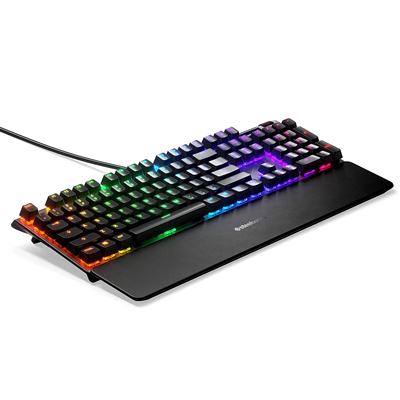 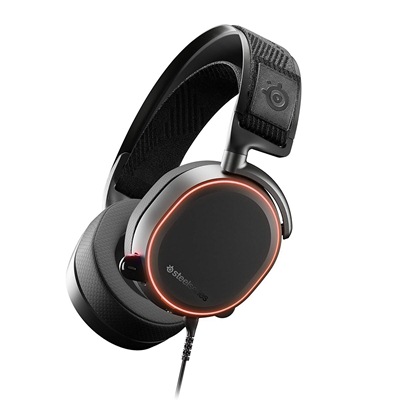 Gotaga is a professional Fortnite player from France. His real name is Corentin Houssein and was born on 7th September 1993. He has been playing for Team Vitality since November 2015 and is in no mood to leave the team anytime soon.

Gotaga got his first Xbox when he was eight years old. Since then he has been playing games and it became his passion. In 2010, Gotaga started his professional career with Call of Duty. He was always supported by his parents which were also the reason he has been able to fulfill his dream.

Because of his amazing skills and gameplay, he is also referred to as the “French Monster”. His main games are Fortnite and Call of Duty and is estimated to have a net worth of $900,000. Before the arrival of Fortnite, Gotaga used to play Call of Duty professionally and it was his main game. He has played many other famous titles and has improved his skills in the meantime.

Gotaga is considered to be the top French Twitch streamer as he gets a huge number of live counts in his live streams. His channel has grown rapidly and is still growing because of the quality content that he provides to his viewers. If he continues to grow at such pace, he sure can become one of the most popular professional gamers in the world.

Which mouse is used by Gotaga?

Which keyboard is used by Gotaga?

Which monitor is used by Gotaga?

Which GPU is used by Gotaga? 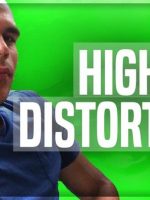