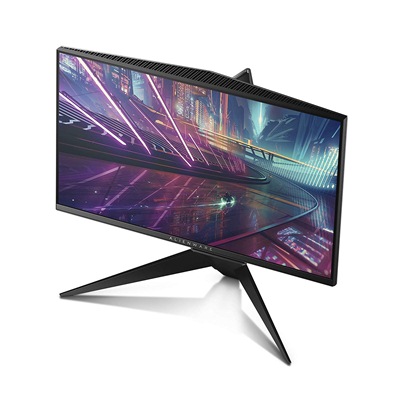 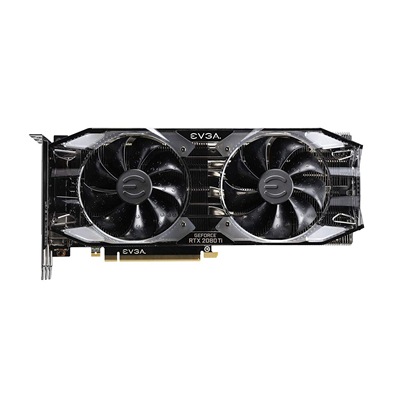 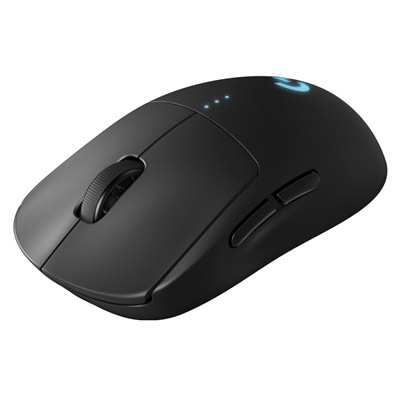 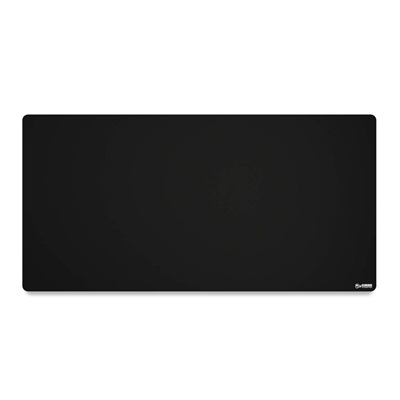 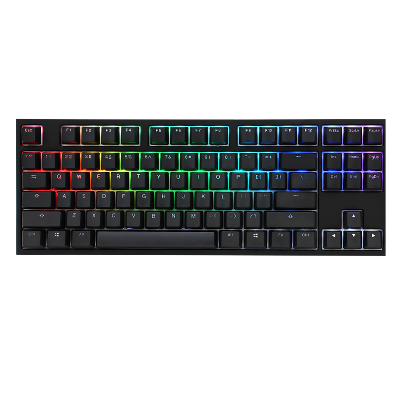 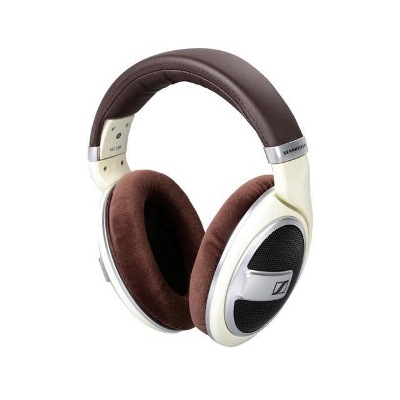 Trevor Siegler, more famously known as Funk is a professional Fortnite player and he plays for the Faze clan. He is from the United States of America and was born on August 15, 1995. Trevor has played many competitive tournaments where he has performed extremely well.

His biggest win was in 2018 when he secured 2nd position in Fortnite Fall Skirmish TwitchCon finals. He won $127,500 as prize money. However, there was an unfortunate event that happened during the Fortnite Summer Skirmish. Trevor was looking at the live stream of the match and was telling his teammate about his opponent’s activity. Due to this, he was banned from the tournament. Later on Twitter, he apologized and told that it was completely unintentional was not aware that the stream was streamed with zero delays.

Other than professional gaming career, Funk is also a streamer and does regular streaming on Twitch. In Twitch, where he goes by the name “FunkBomb” has over 70,000 followers. In his live streams, he mostly plays Fortnite and interacts with his fans on Twitch.

Which mouse is used by Funk?

Which keyboard is used by Funk?

Which monitor is used by Funk?

Which GPU is used by Funk?