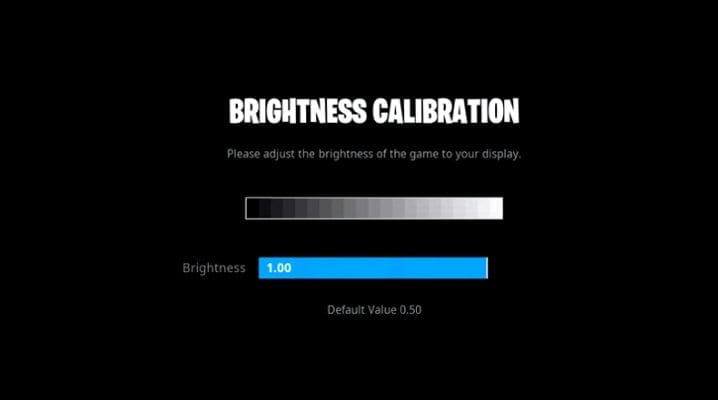 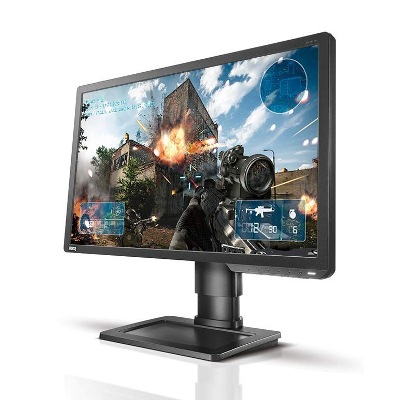 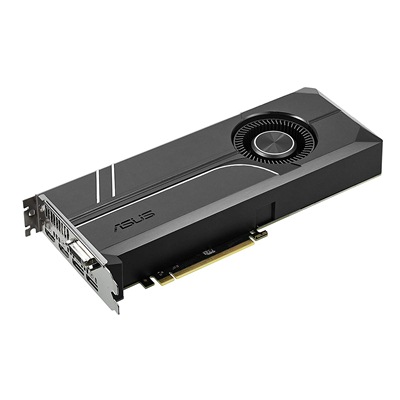 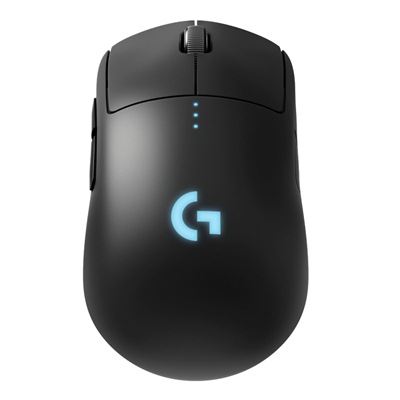 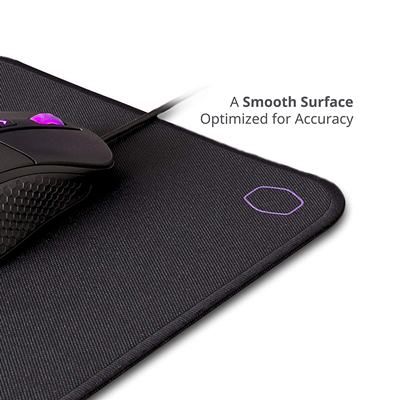 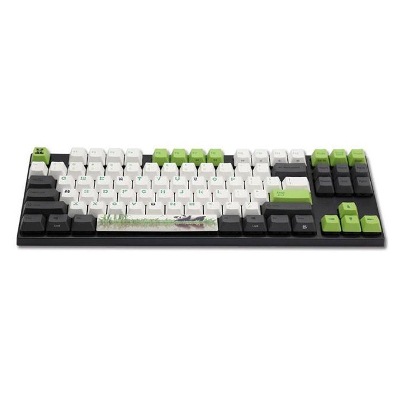 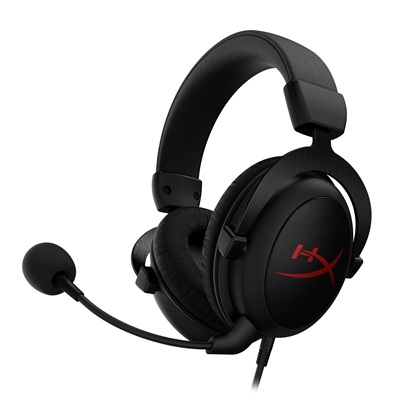 Maga “F1veSkill” Edilgireev is a Russian Fortnite player. He is also an all-time streamer on Twitch. Maga was born in 1995 and hails from Moscow in Russia. Maga is well known for his game tactics in the Fortnite Battle Royale. He is known to be a fast gamer.

Maga Edilgireev was always interested in becoming a pro gamer since his childhood and joined team FlameStar in August 2018. He eventually became part of the Russian esports organization Virtus.pro (VP) in September 2018. However, he is no longer part of the same and plays now as a free agent for Fortnite. He also goes by an alternate gaming ID, FiveSkilI.

His total earning from July 2018 to February 2019 is around $25,000 which he won from 6 tournaments that he played. His achievements include winning the 2nd position in the FSL Duo Tournament held in September 2018. He also won the 3rd place in the Fortnite Fall Skirmish Series – Club Standings in October 2018 where he won a prize money of $7,500. His highest earning from a tournament was from Week 2 of Fortnite Summer Skirmish Series held in July 2018. He secured the 10th place in the tournament and won prize money of $14,000. His latest accolade is winning the 5th position in the FSL Duo Tournament held in February 2019.

Which mouse is used by F1veskill?

Which keyboard is used by F1veskill?

Which monitor is used by F1veskill?

Which GPU is used by F1veskill?