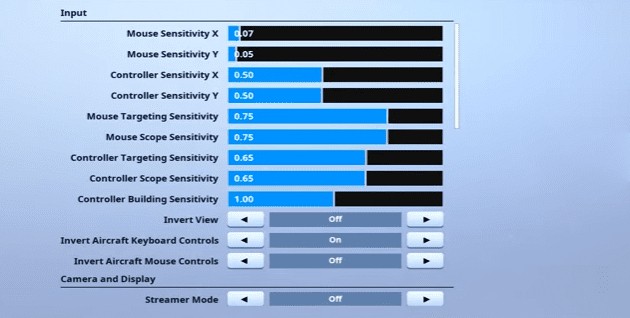 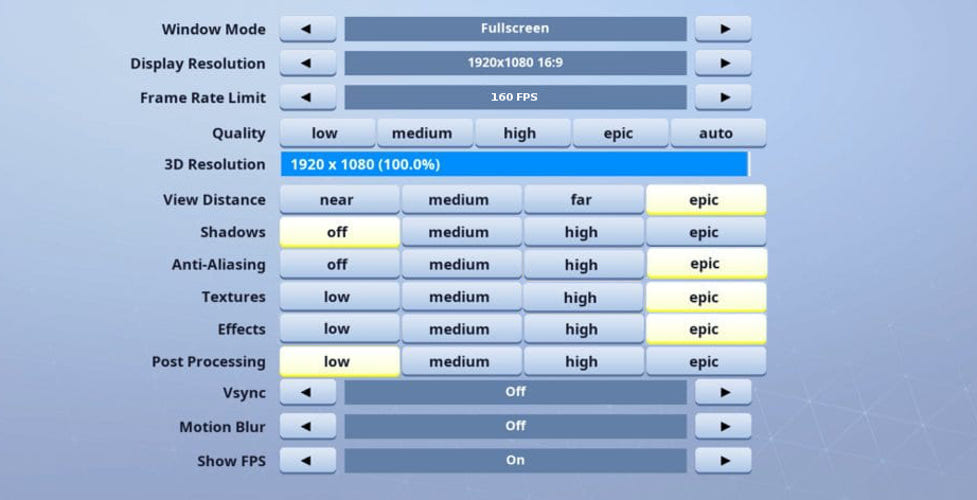 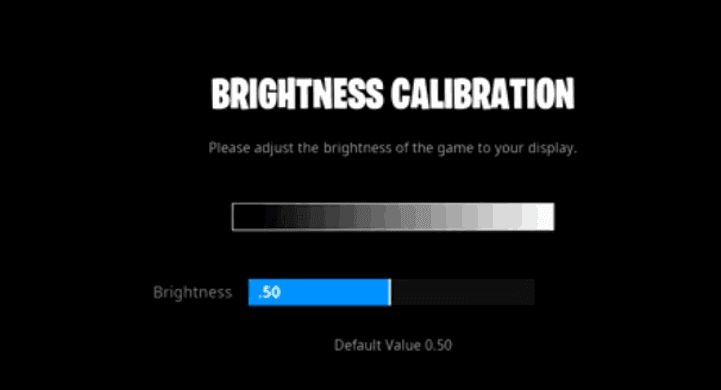 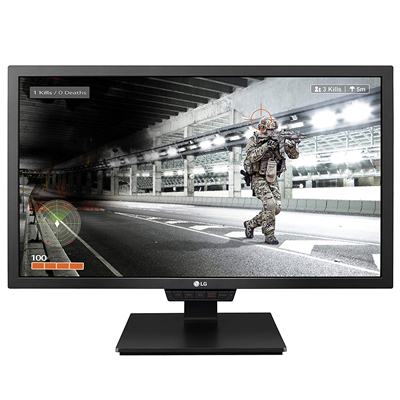 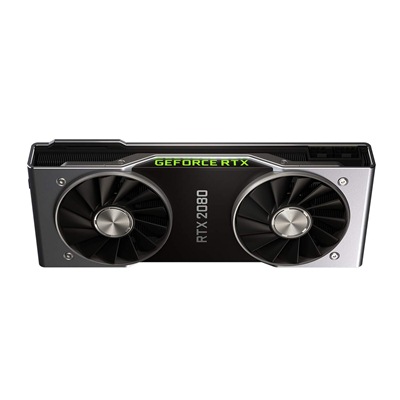 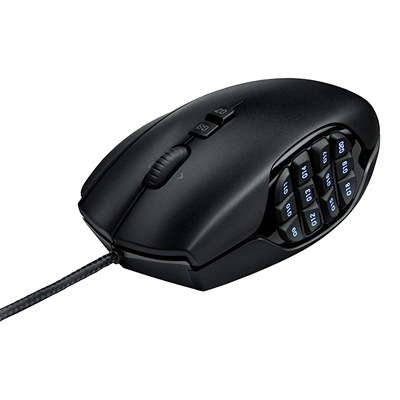 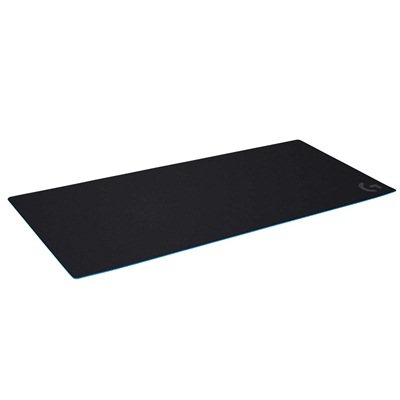 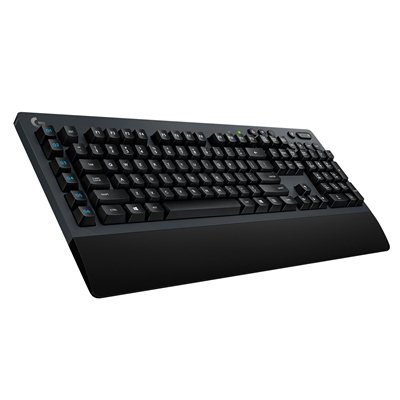 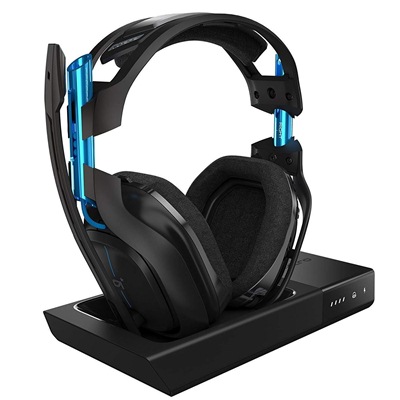 Daequan Loco, popularly known by his Fortnite username ‘Daequan’, is an American streamer and a professional esports player. Daequan started playing professionally in late 2017, i.e. at the age of 23; and played for Team SoloMid before retiring in 2019. Daequan is known for starting his streaming channels such as Twitch and YouTube to broadcast videos for Fortnite only. He started his Twitch and YouTube channel at the same time he started playing professionally. He is one of the players who popularized the game along with the ‘Double Pump’ guns.

With his skills in popularizing the game, Epic Games (the creator of Fortnite) invited Daequan to multiple events and launches. Invitational events are one of the biggest achievements for any streamer as it is an opportunity which is only provided to top streamers. After crossing paths with DakotaZ while playing Fortnite, he invited Daequan to play with him as a partner while competing. Later in early 2018, they both joined Team SoloMid as team members. After playing with DakotaZ, who had been playing professionally for years now, Daequan’s skills were recognized by other Fortnite players and the creators; and Daequan is the first player to win the ‘Custom Matchmaking Game’ invitation.

Within 2 years of his professional career, Daequan gained 3.7 million followers and 50.4 million views for his Twitch channel. He became one of the fastest-growing professional streamer and esports players. He also has a YouTube channel where he has 5.2 million subscribers and 63 million views for his channel. One of the videos he uploaded on YouTube gained 19 million views making him one of the few streamers to gain such amount of views. Daequan was considered as the best player, although he had just started playing professionally. Due to health issues and other personal reasons, Daequan decided to stop pursuing esports professionally in late 2019.

Which mouse is used by Daequan?

Which keyboard is used by Daequan?

Which monitor is used by Daequan?

Which GPU is used by Daequan?