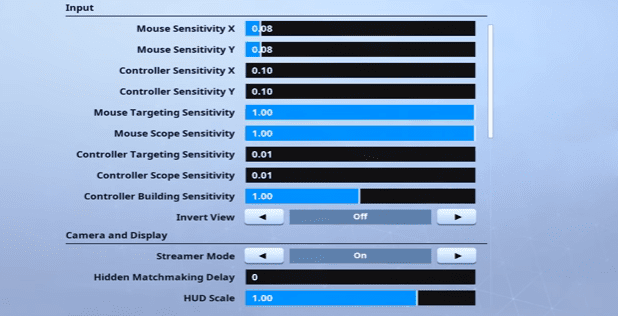 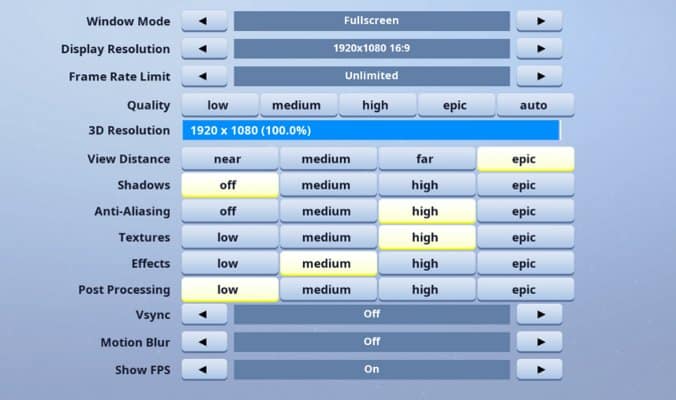 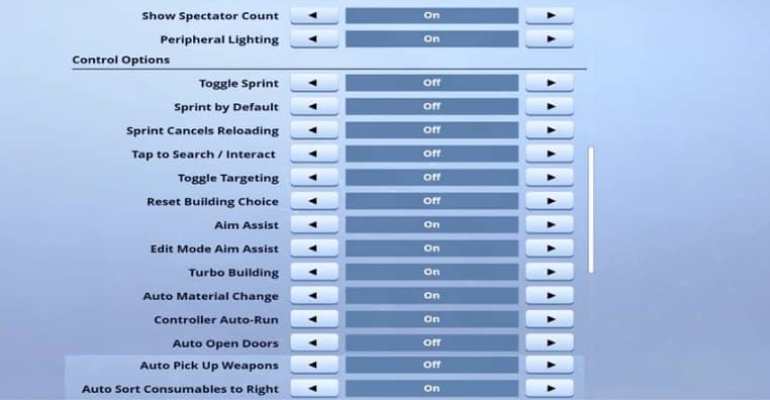 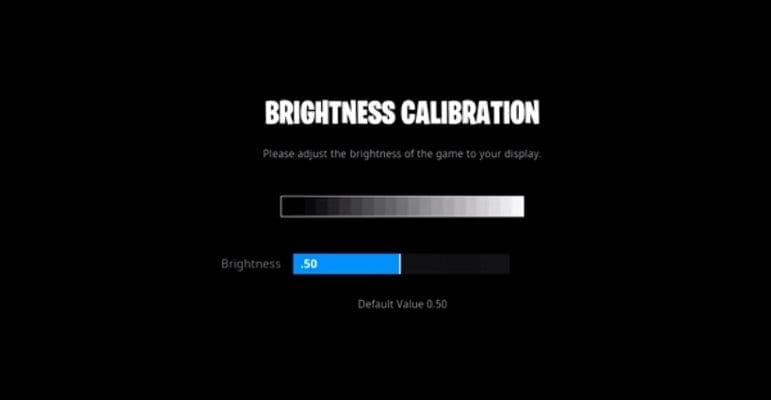 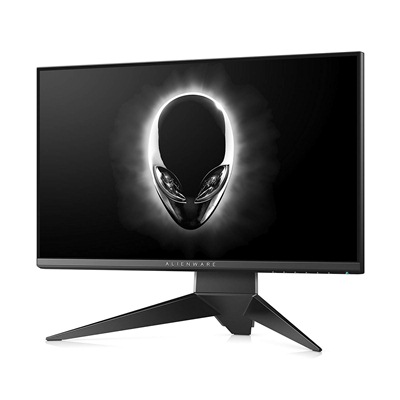 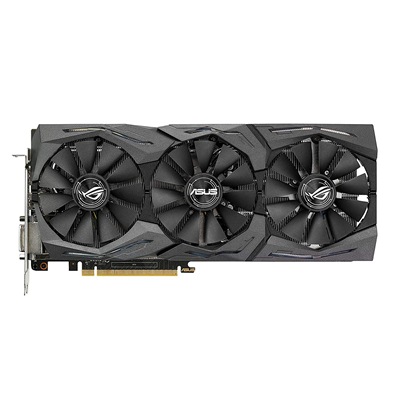 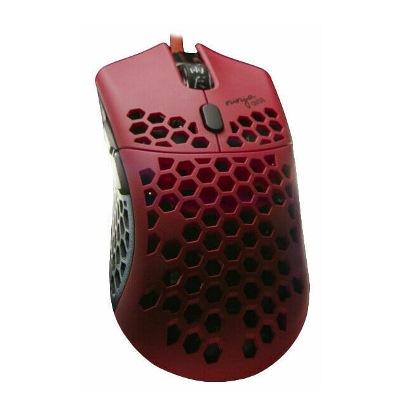 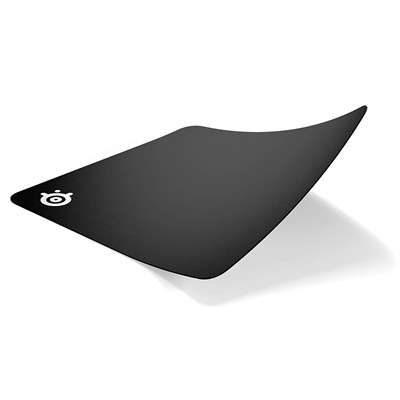 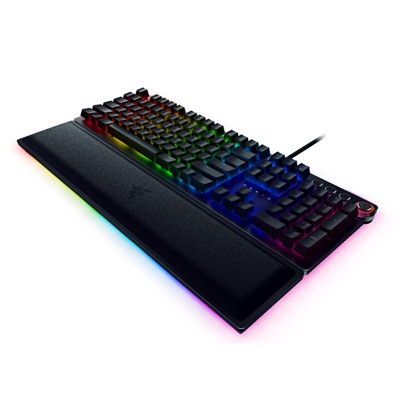 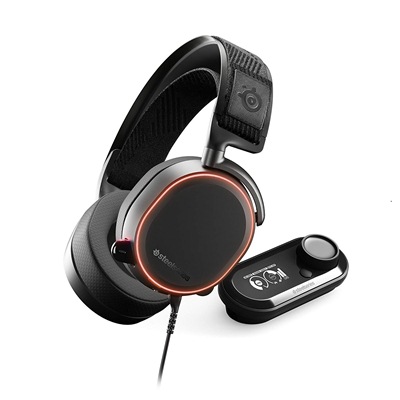 Cizzorz (FaZe Cizzorz) is a professional American gamer as well as a streamer. He has around 4.31 million subscribers on YouTube, and over 1.6 million followers on Twitch. Cizzors is known for his first-person shooters. Cizzorz was born on April 25, 1996 and grew up in Minnesota. Even though his first name is known to be Jack, his last name is not publically revealed.

Cizzorz started his YouTube career by playing Call of Duty Black Ops in 2011. He eventually became popular for the Fortnite games in YouTube as well as Twitch. He joined Twitch in 2016. Cizzorz became part of the FaZe clan organization in March 2018. He moved to the FaZe clan house in California following this. Cizzorz has participated in many tournaments including UMG Friday Fortnite and Fall Skirmish Series.

Cizzors created an obstacle course for the Fortnite game following the introduction of the game’s Creative mode. The course named as ‘Death Run’ is a popular course among the players.

Cizzors is also extremely popular with his trick shots in the Fortnite game and for playing duos with children. He also plays with new Fortnite players making him a well-liked and popular gamer.

Cizzorz won prize money of $336,250 for securing the 1st place in Fortnite World Cup Creative Finals in July 2019. His net worth is estimated to be $1 million. Cizzorz has 2.8 million followers on Instagram and 733,000 followers on Twitter.

Which mouse is used by Cizzorz?

Which keyboard is used by Cizzorz?

Which monitor is used by Cizzorz?

Which GPU is used by Cizzorz?