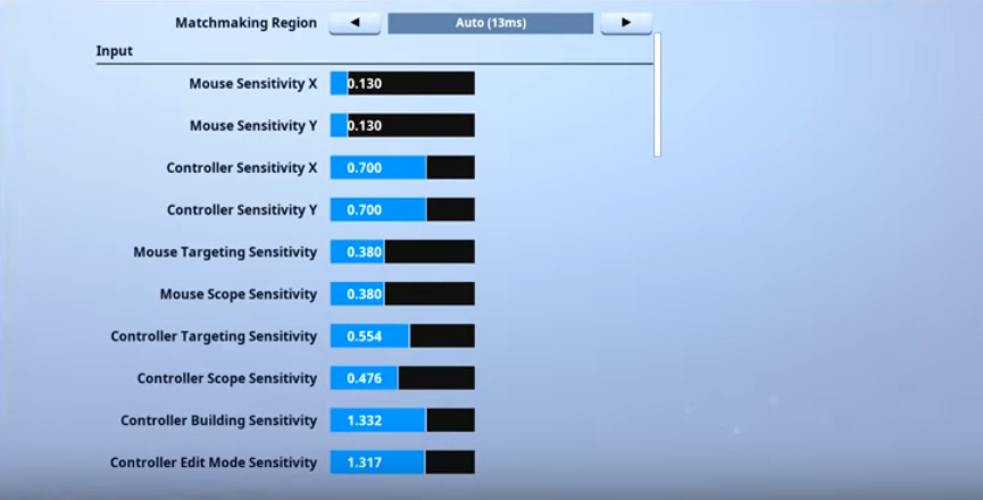 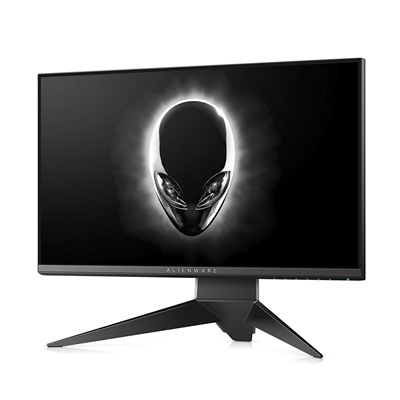 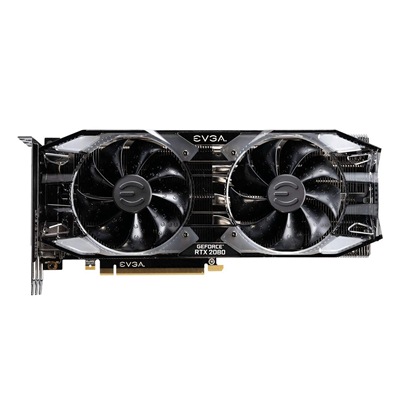 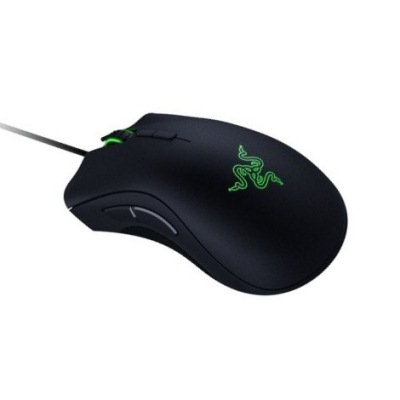 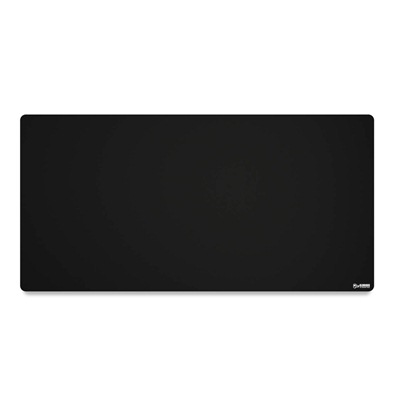 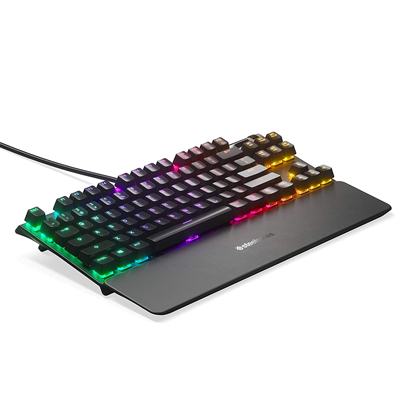 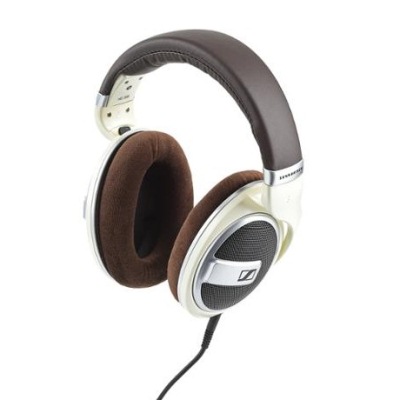 David McClellan is a professional Fortnite player. He is from the United States of America and currently plays for 100 thieves since February 2019. He is more famously known as Ceice and is well recognised in the Fortnite community. Before joining 100 thieves, Ceice used to play for GankStars.

David was always interested in gaming as he would play games all the time. Before playing battle Royale games, he used to play fps games on his console. But later he was introduced to games like H1Z1 and CSGO. Soon he got the hang of H1Z1 and became very good at it. Then the Fortnite game was released in 2017 and soon after the release, Ceice started playing it. In no time Ceice became very good at the game and people started noticing him and his amazing skills.

When David felt that he is ready to play the game professionally, he contacted many organisations in an attempt to join an eSports team. Eventually, he was hired by GankStars and his journey as a professional gamer began.

However, playing games professionally is not the only things that Ceice loves. He does live streaming frequently where he can connect with his fans and have a good time with them. On his Twitch channel, he has around 78k loyal subscribers. However, Ceice has no scheduled time set for streaming because of his busy schedule and can start streaming whenever he is free.

Which mouse is used by Ceice?

Which keyboard is used by Ceice?

Which monitor is used by Ceice?

Which GPU is used by Ceice?