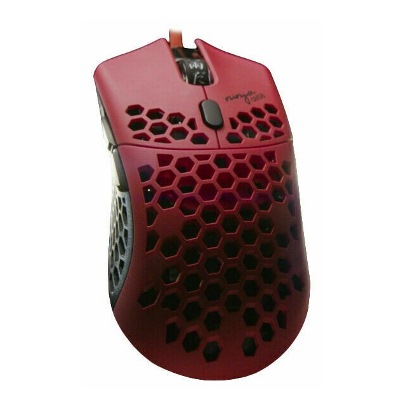 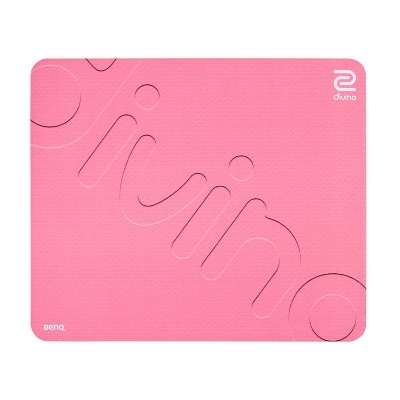 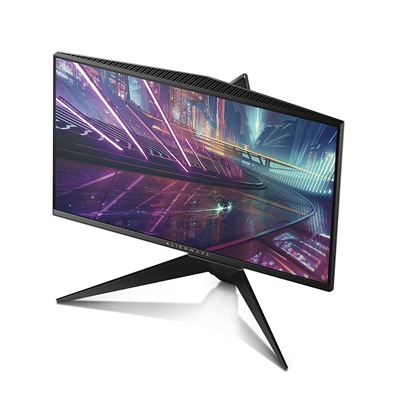 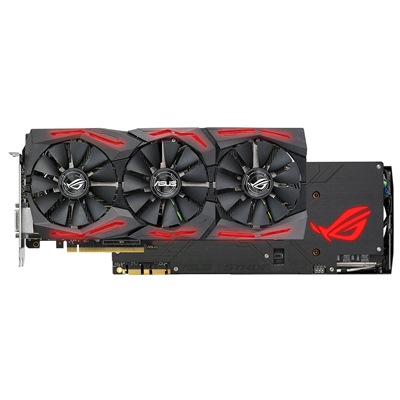 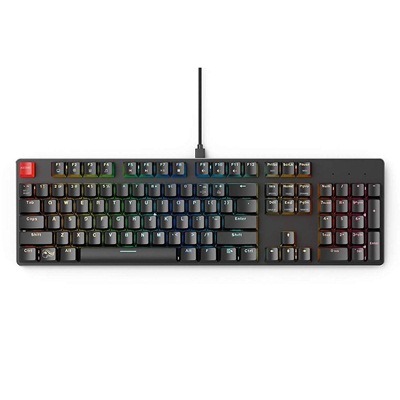 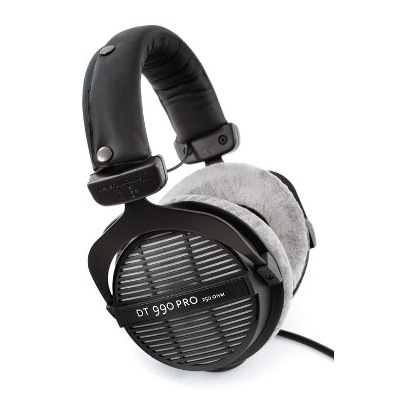 Timothy “Bizzle” Miller was born in 1998 in the US. He relies on his very competitive nature when playing Fortnite. He grew up playing sports and was studying cybersecurity before he became one of the highest-paid Fornite players earning a whopping $500K. He has had a love-hate relationship with the game since he was formerly A CS: GO player, until he found the game of Fornite and it took over his life.

He says that once he had his first big win it was a very satisfying experience for him and that Fortnite is now a fulltime thing. He is best known for his Ghost Bizzle 58 point solo pop-up cup, Fortnite world cup week 1. His net worth is around  $500,000. Bizzle won a top-ranking $250K after he finishing the Fornite Week 8 Skirmish Series. He plays on the Ghost Gaming team. He has a following of 147, 800. He can be regularly found streaming on twitch.

He created his twitch on May 09, 2014. His daily routine is to wake up and make sure he’s always on the top five rankings on the Fornite charts.  He wakes up every day and practices playing Fornite, yet he says that consistency is the best way to ensure that he is always the best. It also helps that he has a very supportive family.

Which mouse is used by Bizzle?

Which keyboard is used by Bizzle?

Which monitor is used by Bizzle?

Which GPU is used by Bizzle? 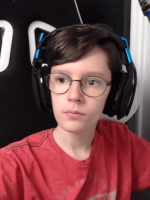 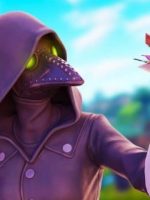 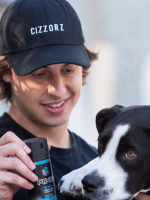 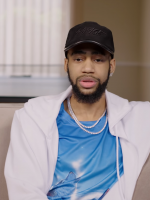 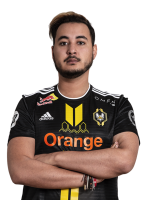 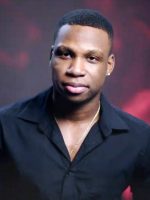