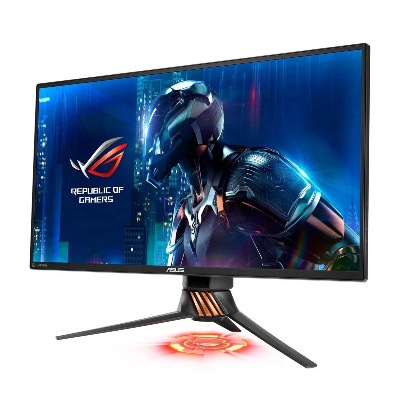 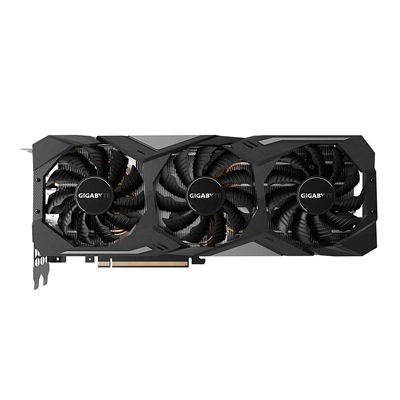 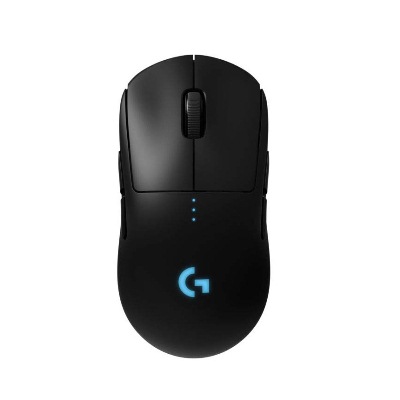 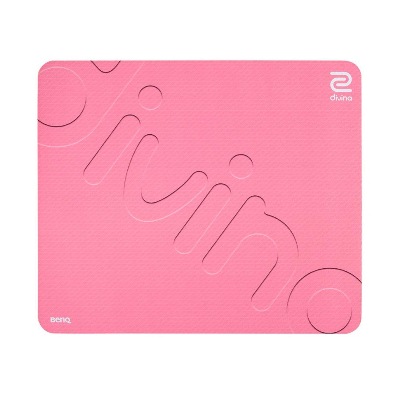 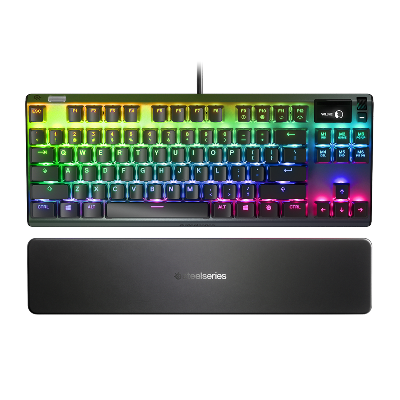 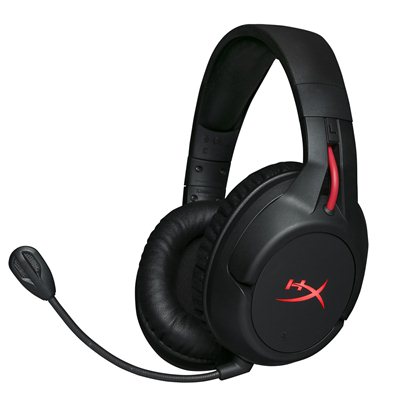 Benjy David Fish, popularly known by his Fortnite username ‘Benjyfishy’, is a British streamer and a professional esports player. He started his career of professional gaming in mid-2018, i.e. at the age of 14 and started off his career with Fortnite. Benjyfishy is known for being a competitive player as he started playing videos games at an early age, He also used to bowl at the age of three and played it for several years but quit due to leg injury. He started playing Call of Duty as a hobby before realising his dream for professional gaming.

In mid-2018, he came across MrSavage while playing Fortnite and both the players agreed to form a duo and to participate in tournaments, hence starting his pro-gaming career. To pursue his dream as a professional esports player, Benjyfishy quit going to school and was being home schooled under the British Education program. Benjyfishy is one of the strongest players present till date as he has been qualified as one of the top players for the Fortnite World Cup 4 times now, especially in the European region. He has been deemed as the best player amongst the players under the age of 15 and below. He has collaborated with the best young players present such as Mongraal and MrSavage for streaming his gameplay on Twitch and YouTube.

Benjyfishy has more than 612k followers for his Twitch channel, he also has a YouTube channel where he has 559k subscribers and has more than 39.5 million views for his videos. He is known for uploading hilarious videos which showcase his friendly nature and is known for uploading content which provides a conversational nature of Benjyfishy. He is currently playing for NRG eSports which is an American esports organisation that is present in the American and European region (NRG eSports EU).

Which mouse is used by Benjyfishy?

Which keyboard is used by Benjyfishy?

Which monitor is used by Benjyfishy?

Which GPU is used by Benjyfishy?