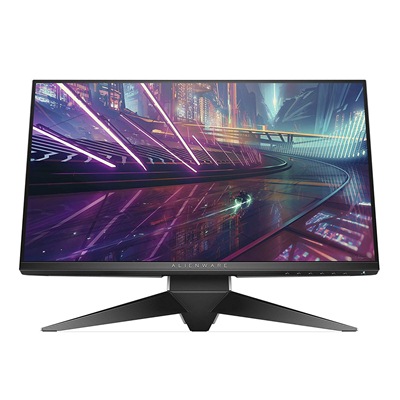 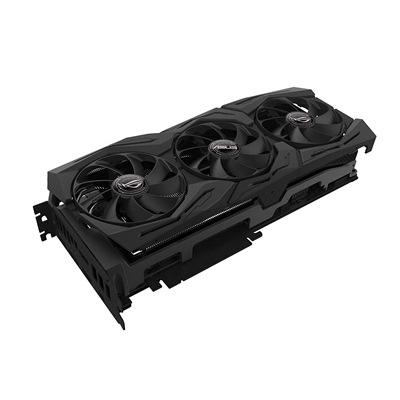 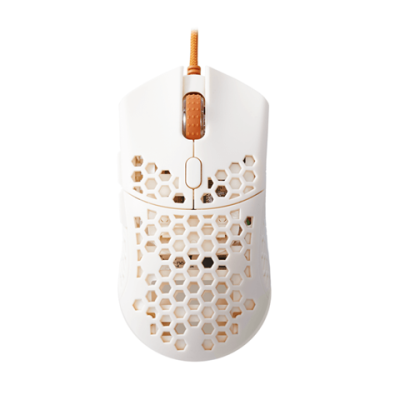 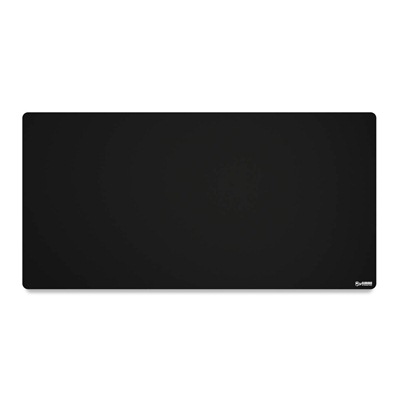 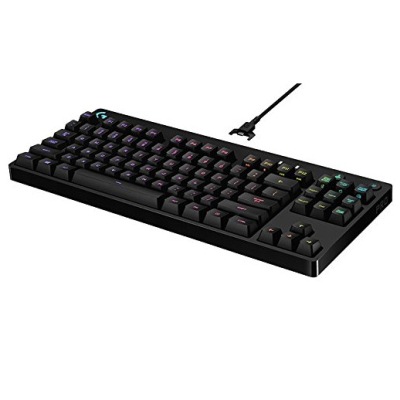 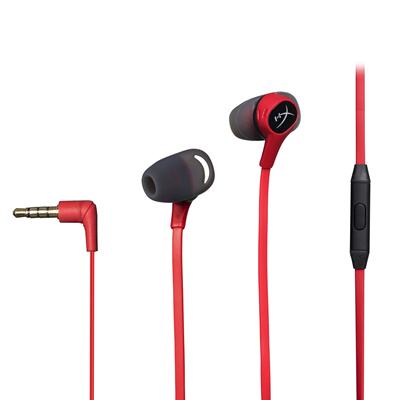 Thomas Mulligan, popularly known by his Fortnite username ’72hrs’, is an American streamer and a professional esports player. He started his professional gaming career in 2014, i.e. at the age of 13 and is one of the youngest players to start at an early age. He started playing games as a hobby with the game Dead by Daylight and received a lot of compliment about his gaming skills. Later he shifted to professional gaming as a career and started to learn how gamers stream their games and at what level. Soon he created his own Twitch and YouTube channel and started to upload a variety of videos.

72hrs or Thomas started gaining popularity when he started playing Fortnite professionally; He started playing the game in early 2018 and has been playing the game since then. He joined FaZe clan at the same time he started playing Fortnite. He was invited by Cloakzy to join the team and played in various tournaments till Mid-June 2018. 72hrs joined Team Liquid right after he left FaZe clan and found great teamwork while playing with the team. He also admits that the pressure received while playing for FaZe clan helped him play better in the tournaments for Team Liquid and is performing his best in the championships. 72hrs was pursuing med-school before he dropped out and started pursuing gaming as his full-time professional career.

As his popularity increased every day, he now has 882k followers for his twitch channel and has more than 21 million views for his videos. He also has a YouTube account where he has 362k subscribers and more than 30 million views for his broadcasted videos. He is known for broadcasting his games for around 5 to 8 hours continuously while playing Fortnite and has been receiving positive feedback for his gaming skills and techniques.

Which mouse is used by 72hrs?

Which keyboard is used by 72hrs?

Which monitor is used by 72hrs?

Which GPU is used by 72hrs?