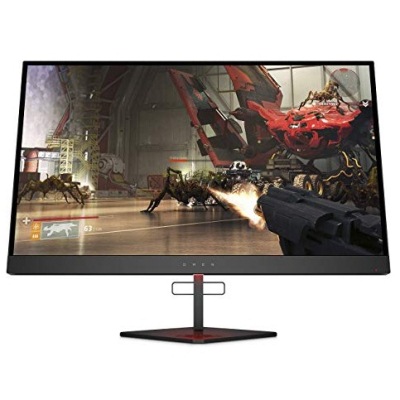 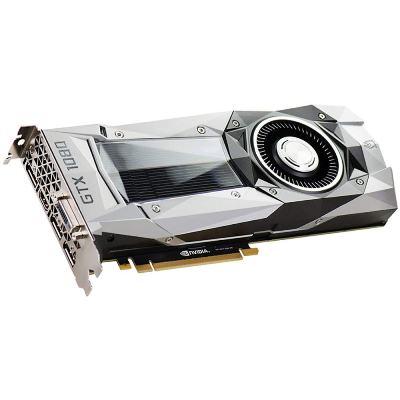 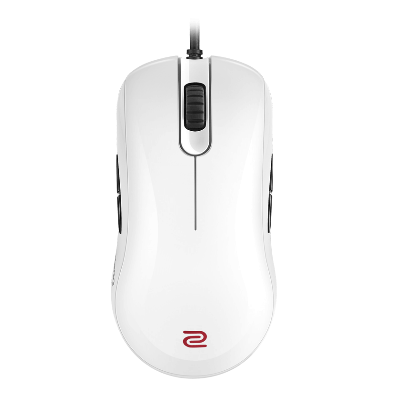 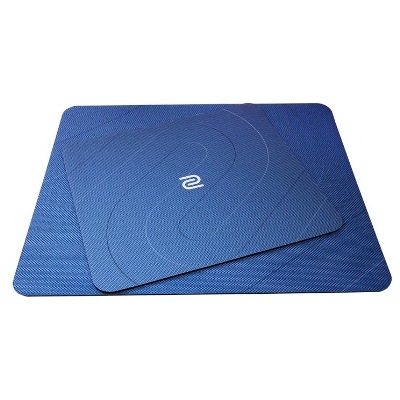 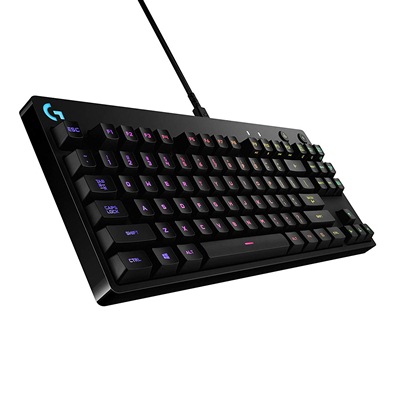 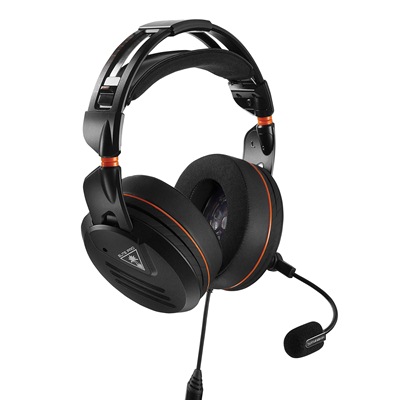 Who is Xyp9x and What Gear Xyp9x Uses?

Xyp9x, also known as Andreas Højsleth (real name), is a Danish streamer and a professional esports player. The name ‘Xyp9x’ was created randomly as Andreas typed the alphabets on the keyword. Andreas started playing as a professional player in the year 2011 and has been polishing his moves since then. According to HLTV organisation, Andreas has been ranked as the 13th player in the category of Best CS: Global Offensive players for two consecutive years, 2017 and 2018. Although Andreas is rarely seen on his Twitch channel due to playing various professional gaming leagues, he still has a strong fan following across the nation.

Andreas has been a part of various teams over the years, some of the famous team he joined were Team Dignitas, Team SoloMid and Astralis. Team Dignitas was considered as the best team as most of the famous CS players were in this team. He later shifted to Team Solomid who is a known team in the E-Sports league as they won the ELEAGUE Boston 2018 championship title. Along with Autimatic, Andreas shifted to a different team, Autimatic Shifted to Gen.G Esports whereas Andreas shifted to Astralis. Astralis is considered as the best CS: Global Offensive team in the world; they have also won various titles over the years in major league competitions where Andreas was a part of.

Which mouse is used by Xyp9x?

Which keyboard is used by Xyp9x?

Which monitor is used by Xyp9x?

Which GPU is used by Xyp9x?