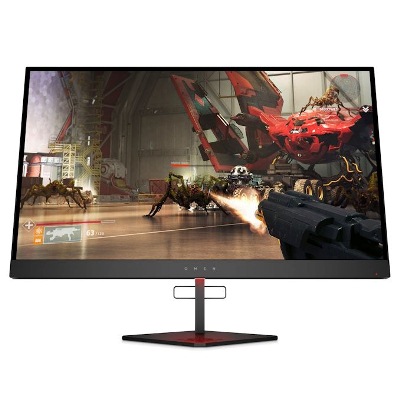 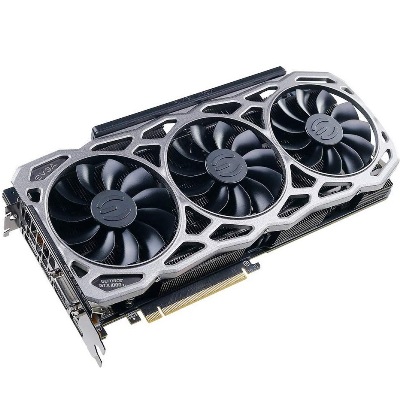 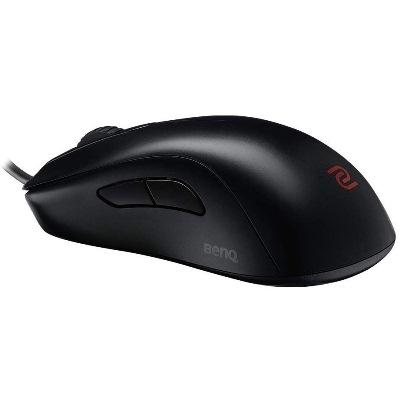 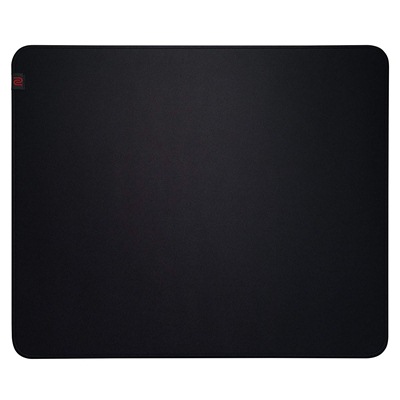 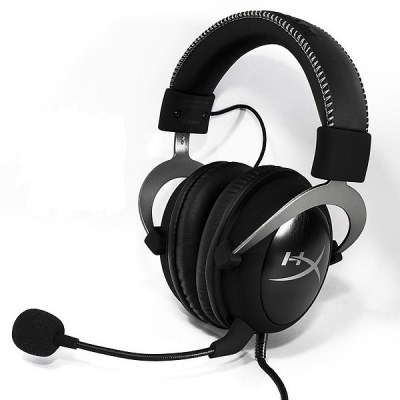 Who is TenZ and What Gear TenZ Uses?

Tyson Ngo, popularly known as Tenz, is a Canadian professional esports player. Tyson comes from Vietnamese and Canadian Nationality therefore he has loyal fans in both countries. When it comes to CS: Global Offensive, TenZ is a well-known player amongst all the CS fans. Although Tenz started playing officially from 2016, a lot of companies have tried to recruit him into their teams. Tyson opened his Twitch channel in the year 2014; he has played multiple games over the years but CS: Global Offensive has been the only game which captured his heart.

Tyson or TenZ has signed up with multiple teams and companies even though he is just 18 (2001 born); currently, he has signed with CLoud9 and has participated in multiple major league championship in the past one year. Cloud9 is known for only signing the best player to make their team invincible and to think that an 18-year-old caught their attention made the CS fans from different nations shocked. Tyson has mostly been in the top 10 ranks in most of the championships, he has also been ranked as No. 1 in Strong Legs Cup #2, ESEA Rank S – North America March 2018 Week 4 and Mythic Cup #2. The most recent major league he participated in was ESL Pro League Season 10 – Americas, where his team was ranked between 13th – 16th

Which mouse is used by TenZ?

Which keyboard is used by TenZ?

Which monitor is used by TenZ?

Which GPU is used by TenZ?