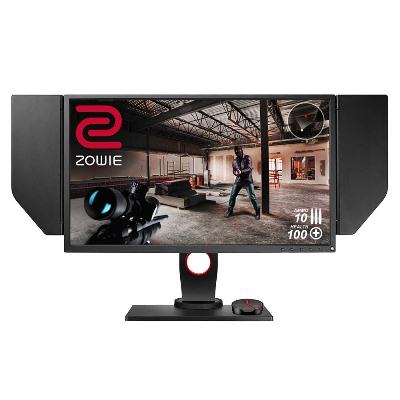 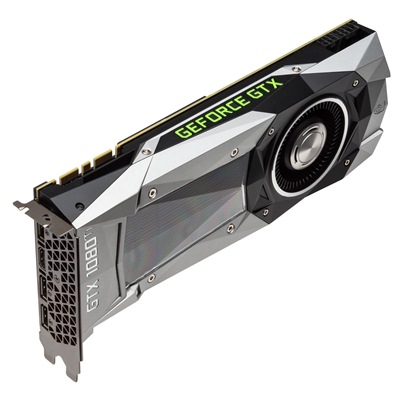 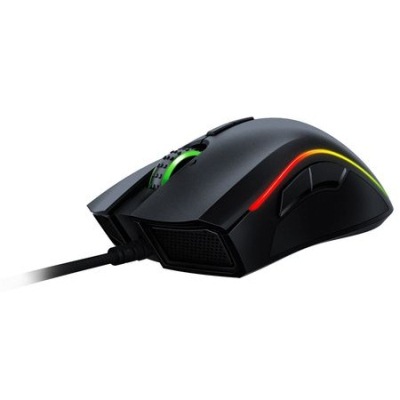 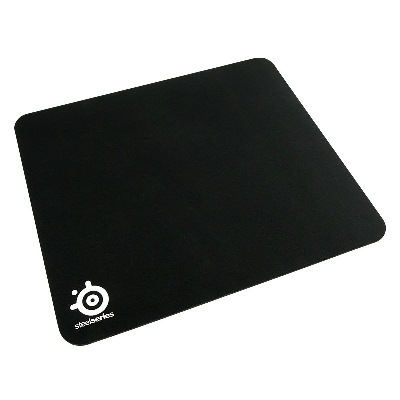 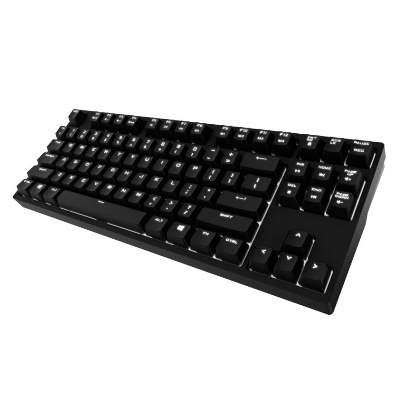 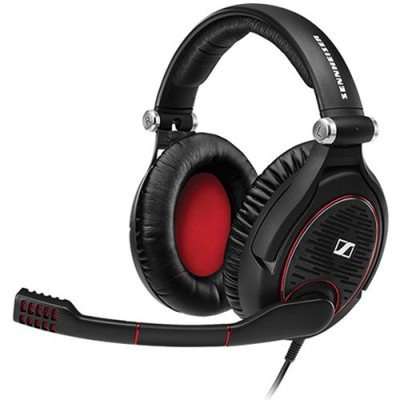 Who is Oskar and What Gear Oskar Uses?

Oscar started playing CS: GO with Playing Ducks, a Germany based esports organisation which was founded in 2009. After joining the team in 2012 and after playing in few tournaments the team was disbanded and Oskar later joined HellRaisers. Oskar joined Hellraisers in late 2015, after changing teams multiple times and while participating in various tournaments worldwide. HellRaisers is a well-known Ukranian esports organisation and was founded for CS 1.6. This organisation also has a team for CS: GO in which Oskar was a part of and where he won a variety of titles for major and minor league championships. Post teaming up with HellRaisers, Oskar teamed up with mousesports (one of the best Europe based esports organisation) from 2016 to 2019. He played with the team for 3 years and then shifted back to HellRaisers as an inactive member. He currently has signed up with Sprout which is a German team for CS: GO.

Which mouse is used by Oskar?

Which keyboard is used by Oskar?

Which monitor is used by Oskar?

Which GPU is used by Oskar? 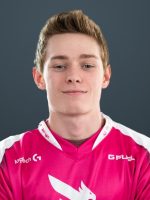