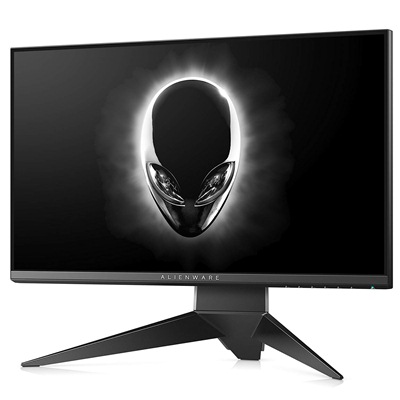 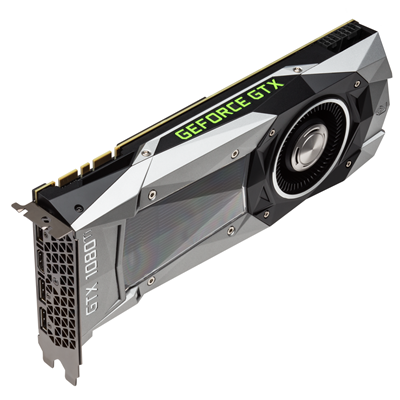 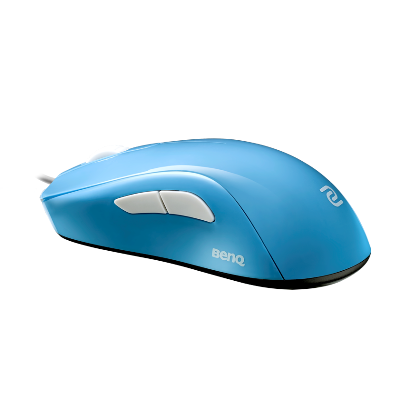 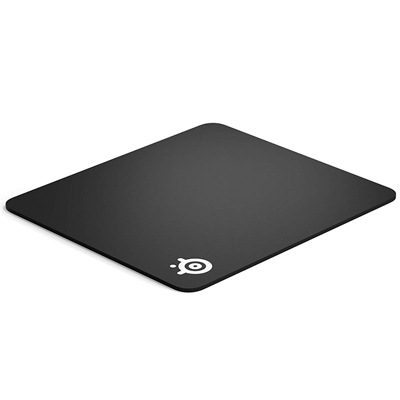 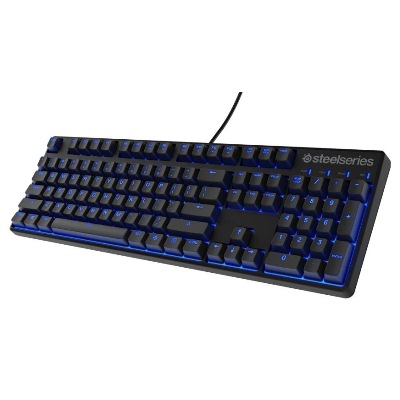 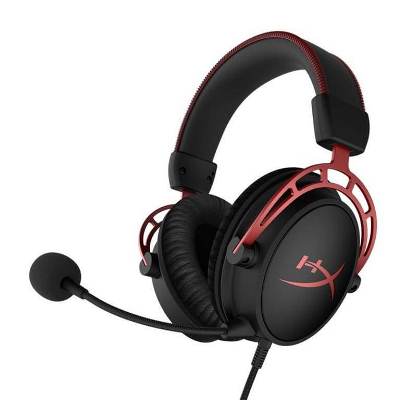 Who is NAF and What Gear NAF Uses?

Keith Markovic, popularly known by his CS: GO name NAF, is a professional esports player and a streamer. Keith is a Canadian player who has been playing actively from the year 2013, he is known for his excellent skills and techniques while playing Counter-Strike: Global Offensive. NAF joined various teams over the years and sharpened his skills while taking part in various tournaments and major league championships. He won various titles over the years and won around US $1 million winning rewards for these tournaments. NAF started playing professionally at the age of 15 (in 2013) and has won end number of games since then. He is one of the youngest players to be recruited by team and organisations from various regions.

Currently, he is working with team Liquid, he has been working with this team since 2018 and the team has won No. 1 rank since then. Team Liquid has won the 2nd rank in one of the major leagues they participated in, but that was only once, they are known for their ruthless skills which help them win in every single game and win against the toughest competitors. Along with NAF’s skils and tricks, Team Liquid is now being considered as one of the powerful team amongst all the CS: Global Offensive players. NAF is being sponsored by the best brand in the gaming industry.

Which mouse is used by NAF?

Which keyboard is used by NAF?

Which monitor is used by NAF?

Which GPU is used by NAF? 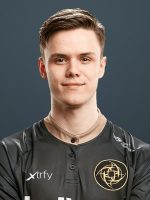