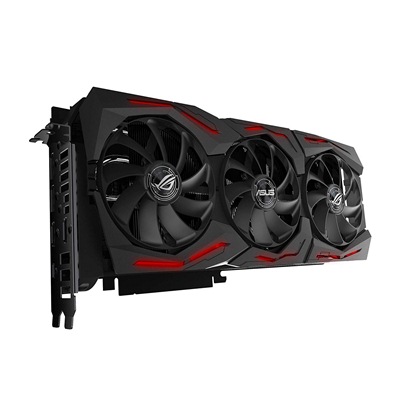 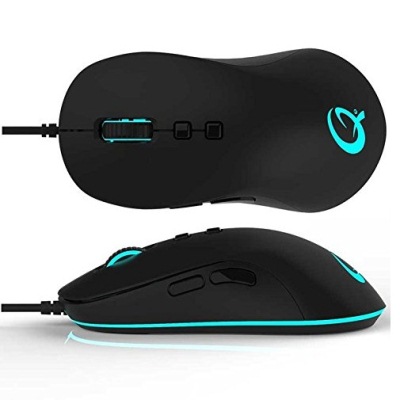 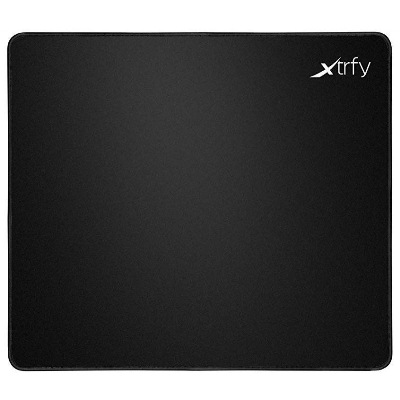 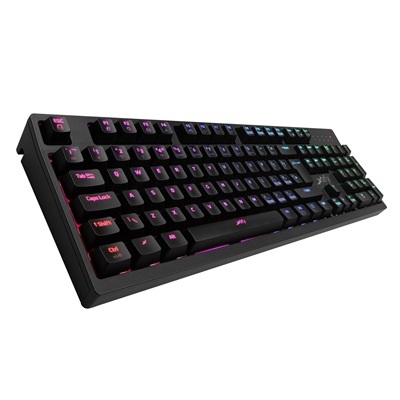 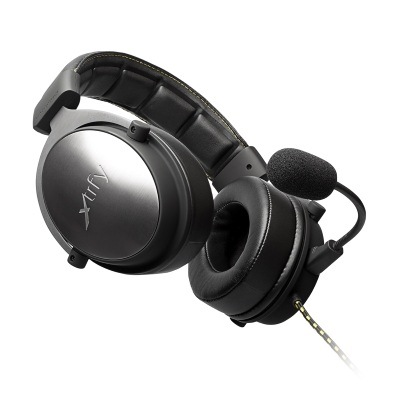 Who is Lekr0 and What Gear Lekr0 Uses?

Jonas Olofsson, popularly known by his Counter-Strike: Global Offensive (CS: GO) username ‘Lekr0’, is a Swedish streamer and a professional esports player. Lekr0 started his career in CS: GO in the year 2015, i.e. at the age of 22 and has been playing for the best teams since his debut. In the past 4 and half years, Lekr0 has drastically improved his skills and has won the championships for various major and minor leagues.

Lekr0 was recruited by teams and organisations such as Team ancient, GODSENT, Fnatic, Ninjas in Pyjamas and more. Team Ancient is a team built by a former player; Lekr0 joined the team in early 2016. Later, Lekr0 joined GODSENT which is a Swedish esports organisation and is one of the best organisations present in the European region. After leaving GODSENT in late 2016, Lekr0 joined Fnatic in 2016, which is the best European esports organisation present. Lekr0 went back and forth between Fnatic and GODSENT but later signed a contract with Ninjas in Pyjamas (NiP) and has been playing for the team since then. He started playing for the organisation in mid-2018 and is now the in-game leader for the NiP team. He has won multiple titles for the team over the span of 1 and a half years and is currently participating in global tournaments.

Which mouse is used by Lekr0?

Which keyboard is used by Lekr0?

Which monitor is used by Lekr0?

Which GPU is used by Lekr0?