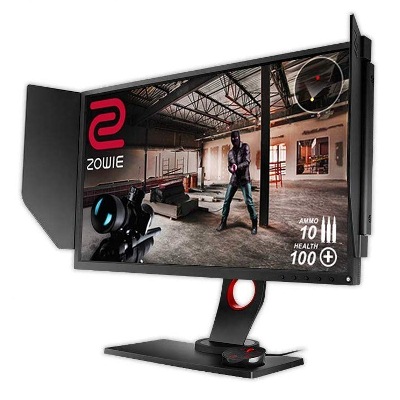 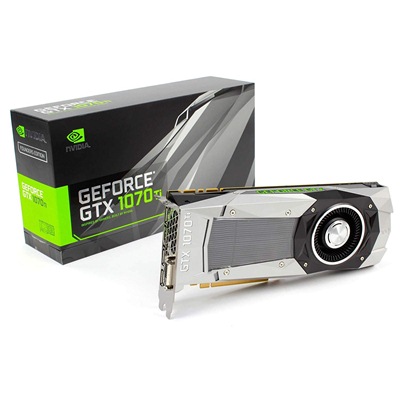 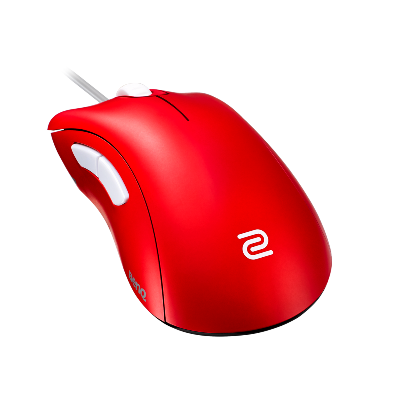 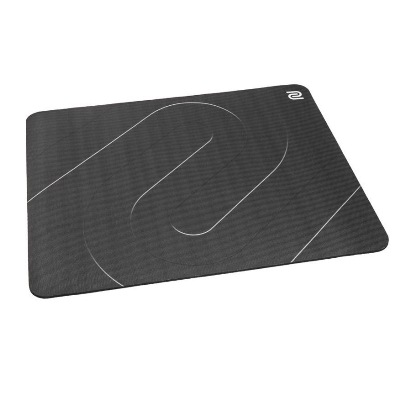 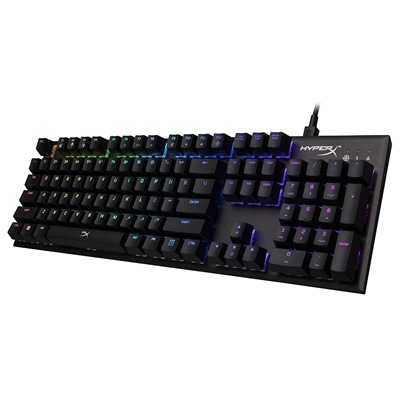 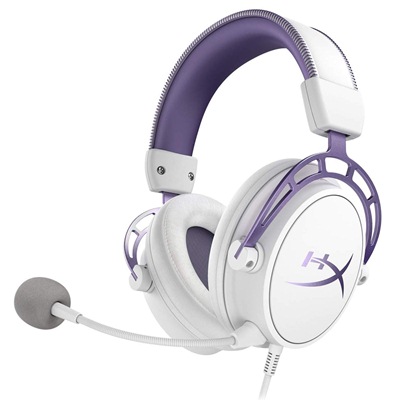 Kscerato derived his user name for Counter-Strike from his real name Kaike Silva Cerato. He is a Brazilian streamer and a professional esports player; he started playing Counter-Strike Global Offensive at the age of 18, in the year 2017. He was a well-known Counter-Strike 1.6 player prior to that and used to play in solo tournaments. Kscerato has been playing professional with avrious team since his debut in 2017 and has won championships from various tournaments and captured various Top 5 ranks in these tournaments.

Although he started his career in CS: Global Offensive in 2017 he has claimed more than US $100k winning rewards out of the rewards presented to the teams. This showcases how his skills have helped him and his team win the tournaments. Kscerato was part of a team called Furia Academy under Furia Esports and currently is directly under Furia Esports.

Kscerato and the Furia team won the championships for ‘Arctic Invitational 2019’, ‘EMF CS: GO World Invitational 2019’, ‘ESEA Season 31: Global Challenge’ and ‘ESEA Season 30: Premier Division – North America’. Furia Esports is a well-known esports organisation from Brazil whose office is also located in the USA. This organisation is known for analysing all the games of the team members and the competitors to come up with strategy to kill the competition in the tournaments. This vertical has helped Kscerato to come up with his own strategies while streaming the games online and while playing during the tournaments.

Which mouse is used by Kscerato?

Which keyboard is used by Kscerato?

Which monitor is used by Kscerato?

Which GPU is used by Kscerato?