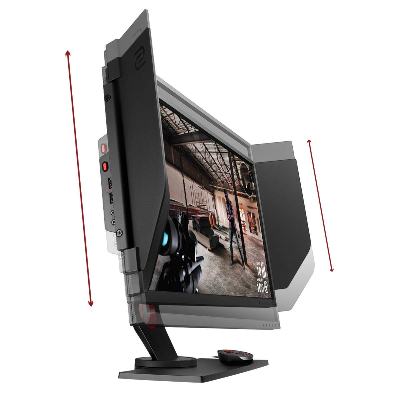 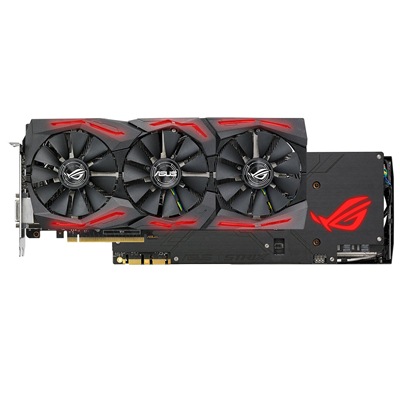 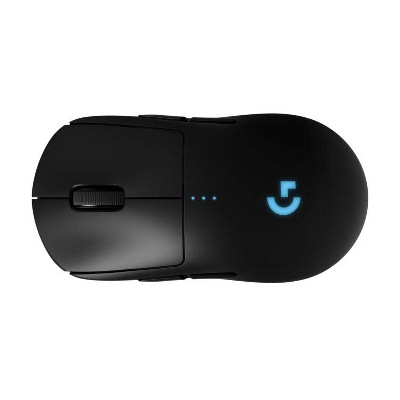 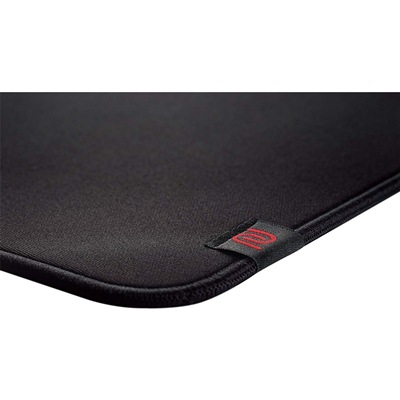 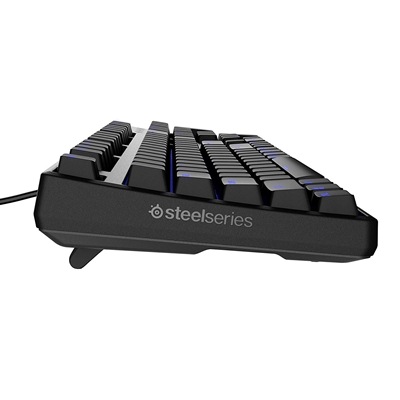 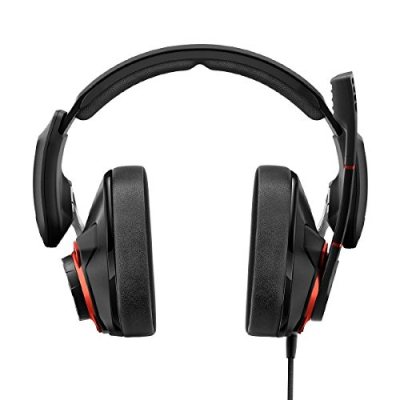 Markus Kjærbye, also known by his Counter-Strike: Global Offensive (CS: GO) username ‘Kjaerbye’, is a Danish streamer and a professional esports player. Kjaerbye found his user name from his last name and started playing professionally from 2014, i.e. at the age of 16. During the first year of his professional career, that is from mid of 2014 till early 2015, Kjaerbye signed up with 4 different teams before he was scouted by Team Dignitas.

In 2015, Team Dignitas hired Kjaerbye as a team member and he played for the team till mid-2016. Dignitas is the same team that also brought in GeT_RiGhT and Magisk as their members to play CS:GO. Team Dignitas, also known as Dignitas, is an American esports organisation where best of the CS: GO players have been part of to date.

With Dignitas, Kjaerbye has won multiple tournaments and championships throughout his year in the team. Later he shifted to Astralis, a Danish esports organisation where Best of the European players are present in the team; but left the team in 2018. Kjaerbye joined North in early 2018 and is still part of the team. North is a Danish Esports organisation under F.C. Copenhagen and is a new and upcoming organisation. Since it was founded in 2017, they have participated in few tournaments but have won around 14 major and minor tournaments.

Which mouse is used by Kjaerbye?

Which keyboard is used by Kjaerbye?

Which monitor is used by Kjaerbye?

Which GPU is used by Kjaerbye?