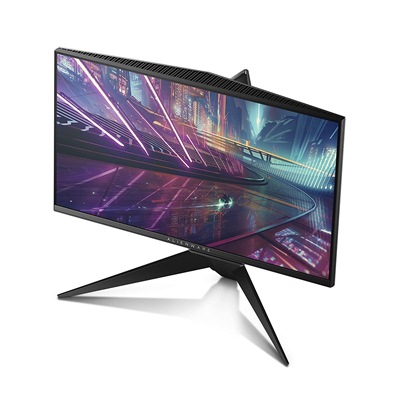 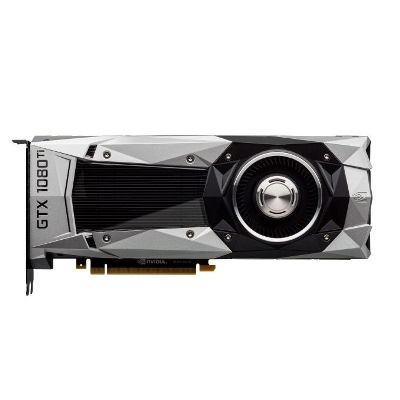 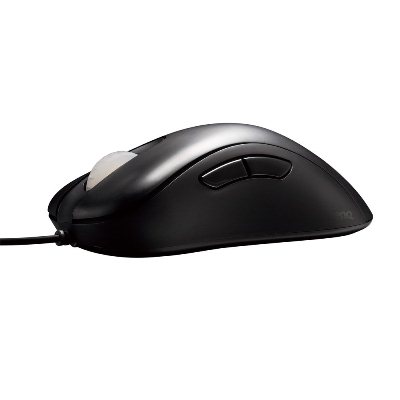 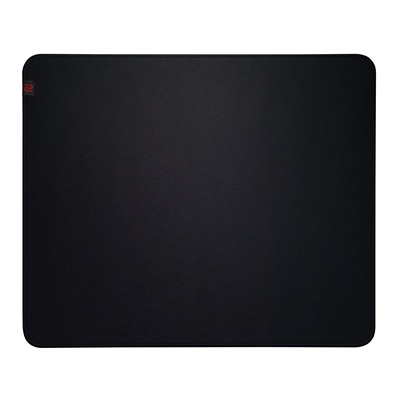 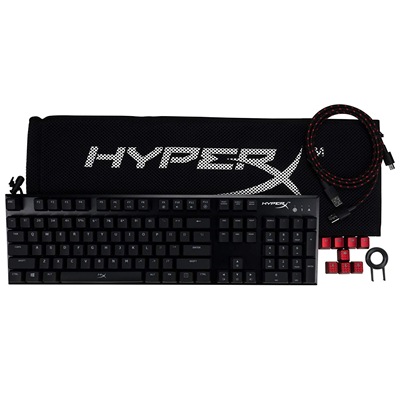 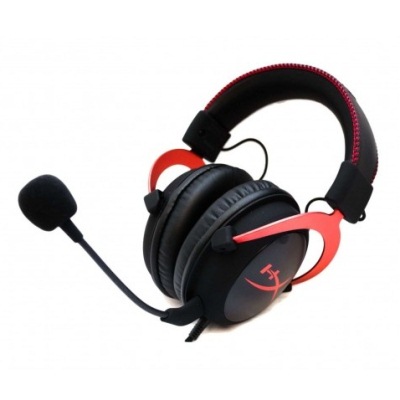 Who is Jks and What Gear Jks Uses?

Justin Savage, commonly known as ‘Jks’ amongst the Counter-Strike: Global Offensive (CS: GO) player and audience, is an Australian streamer and professional esports player. Jks started playing professionally in the year 2010 with Counter-Strike and then shifted to playing CS: GO professionally in the year 2014. Jks is an upcoming player and has been competing with the legendary players of CS series. He has been titled as the 15th ‘Best Player of 2019’ by the HLTV organisation and he is the only Australian player who has been ranked in the list of top 20 players prepared by HLTV organisation (Making him the best player in Australia).

During the Offline Qualifier for ESL One: Cologne 2016, Jks went viral in the gaming world as he was the only player who died 9 or less time in the 27 rounds and was nominated as the MVP for the session. Jks is also known for winning against the best Russian team, 16:11 and has won against the best of the global teams available. Currently, he is a part of a team called 100 Thieves, which is an American esports organisation (known for CS: GO squad). After being inactive for months, 100 Thieves reintroduced their team in late 2019, i.e. after recruiting Jks as a team member.

Which mouse is used by Jks?

Which keyboard is used by Jks ?

Which monitor is used by Jks?

Which GPU is used by Jks? 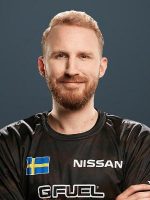