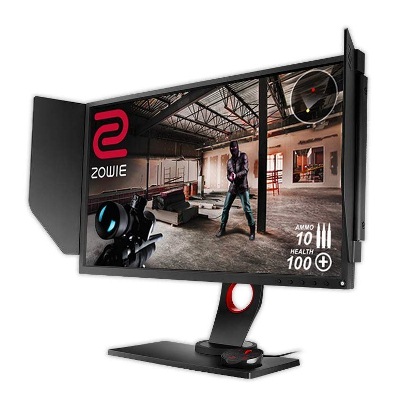 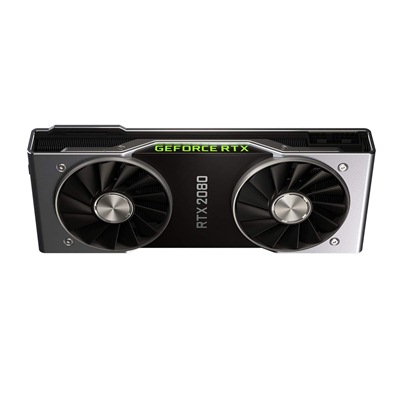 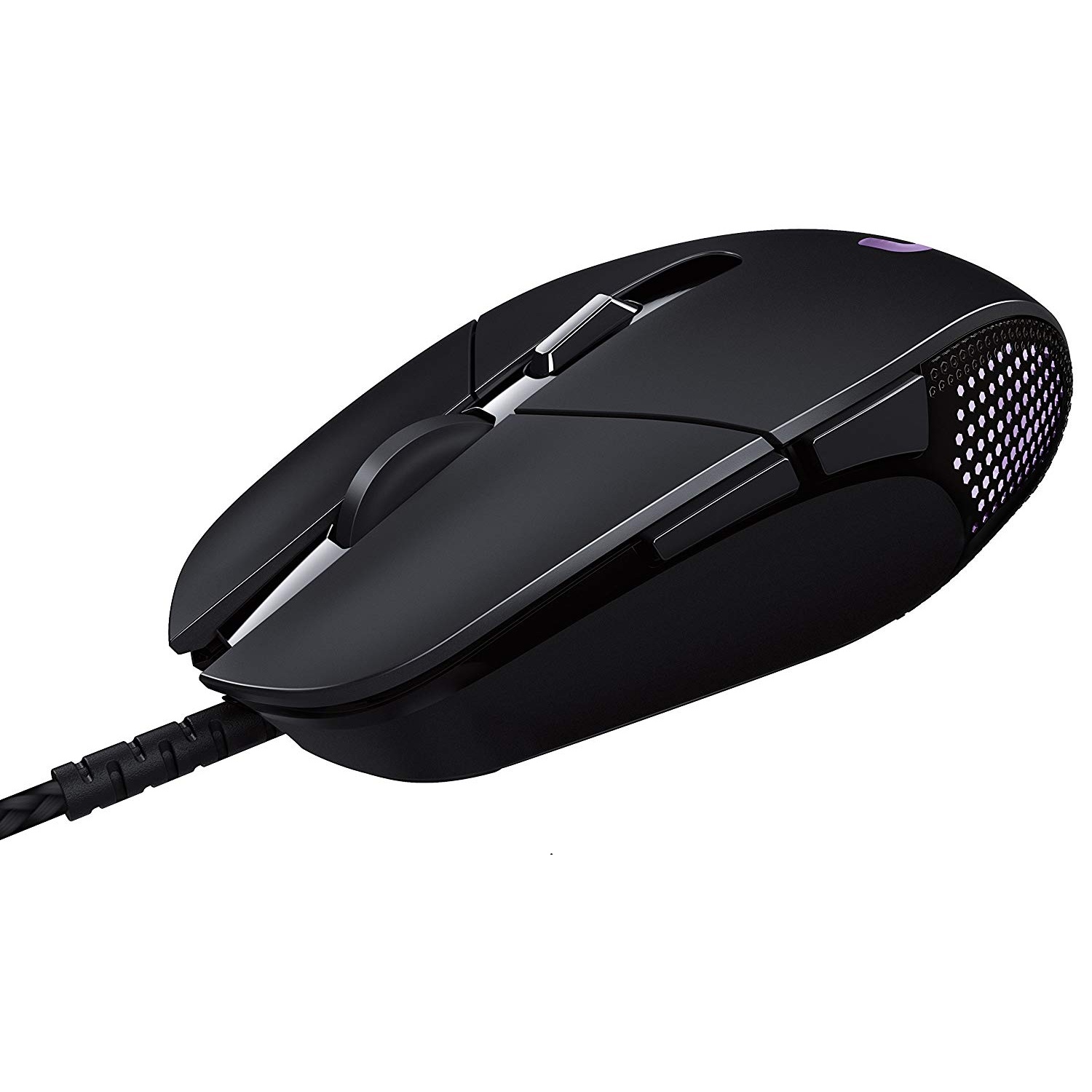 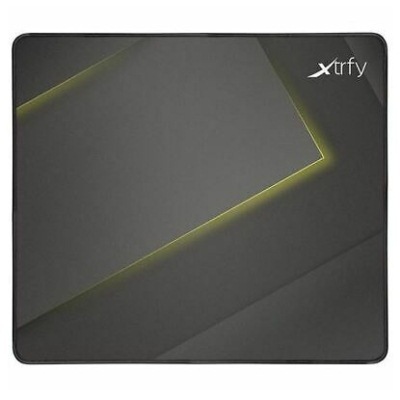 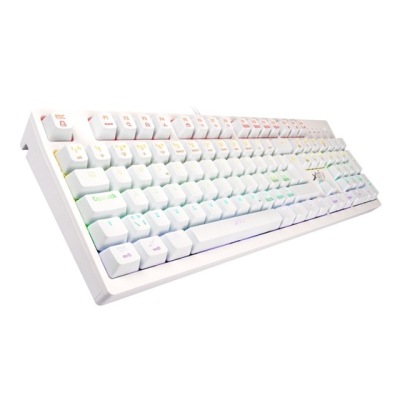 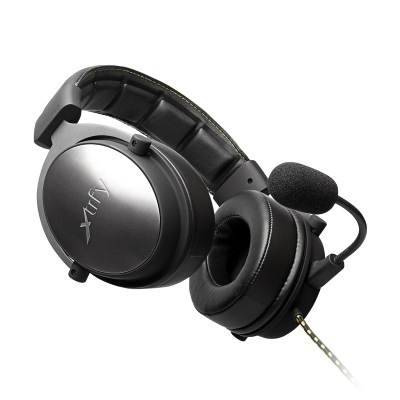 Who is HObbit and What Gear HObbit Uses?

Abay Khasenov, popularly known by his Counter-Strike: Global Offensive (CS: GO) username ‘HObbit’, is a Kazakh streamer and a professional esports player. HObbit is a well-known player in the CS: GO world as he started his esports career in 2015 and has been recruited by the best teams since 2016. Within a year of his professional career, his skills were recognized by the best teams present worldwide and HObbit was ranked as the 11th ‘Best Player of the Year 2017’ by HLTV organisation.

In 2016 HObbit started playing for Tengri, it is a Kazakh esports organisation present in the country and when he started playing for Gambit Esports in late 2016 he started getting recognized by international teams. It is common in the esports world that the organisation would lend their team members to other organisations on a contract basis. HObbit was lent to Gambit Esports for the tournaments in 2016 and was later hired as a member in 2017 and played for the team till late 2018. HObbit then shifted to HellRaisers which is a Ukrainian esports organisation known for heaving teams in CS: GO, CS 1.6, Dota 2 and many more. Currently, HObbit has been lent to Winstrike team; it is a Russian esports organisation that has teams for every game played in esports.

Which mouse is used by HObbit?

Which keyboard is used by HObbit?

Which monitor is used by HObbit?

Which GPU is used by HObbit? 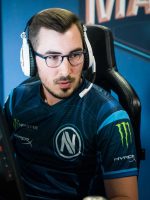