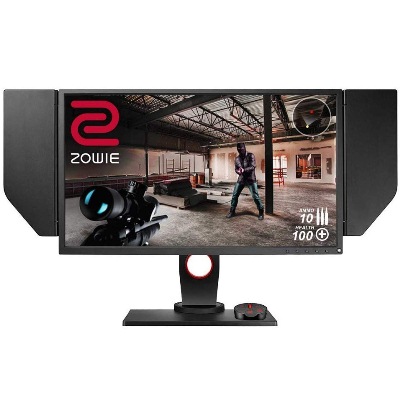 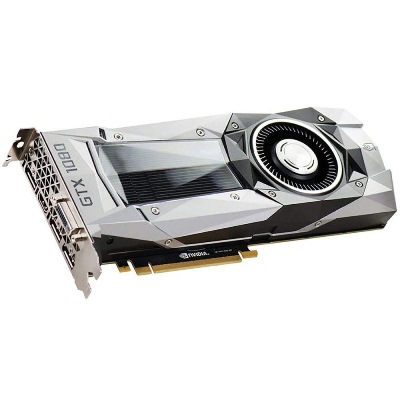 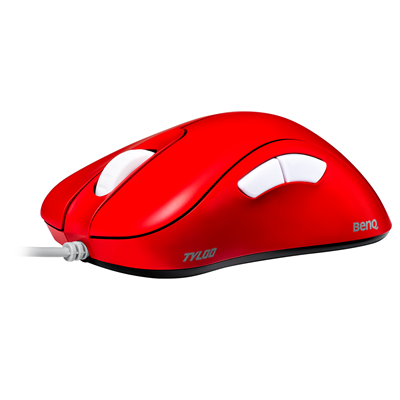 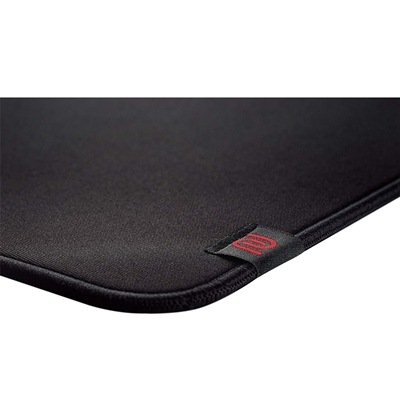 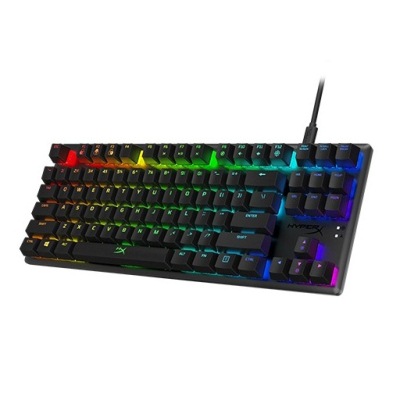 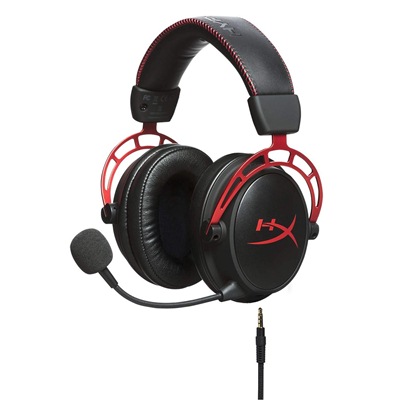 Egor Vasilev, Popularly known by his professional name ‘Flamie’, is a Russian streamer and a professional esports player. Flamie started playing professionally at the age of 14, in the year 2012 and is now playing for the most famous Ukranian team – Natus Vincere. Before joining Natus Vincere and playing CS: Global Offensive, Flamie was known for being a great player in Counter-Strike: Source. He was known for his exceptional skills which helped him land in the best of the best team if the world of CS series.

When Flamie started playing CS: Global Offensive, he started attracting attention from various other professional players. Eventually, he got hired by them as a professional player for their team. Flamie joined Natus Vincere as a stand-in in 2015 when one of the players could not play during a major league tournament, this opportunity helped him showcase his talents to Natus Vincere and they hired him into their team; Flamie has been a part of the team ever since then. Flamie has always won the top rank when it comes to individual or team tournaments in various major league tournaments, he has won 2nd rank once or twice during his participation in these events. At the age of 19, Flamie was ranked as the 16th best player by HLTV organisation.

Which mouse is used by Flamie?

Which keyboard is used by Flamie?

Which monitor is used by Flamie?

Which GPU is used by Flamie?