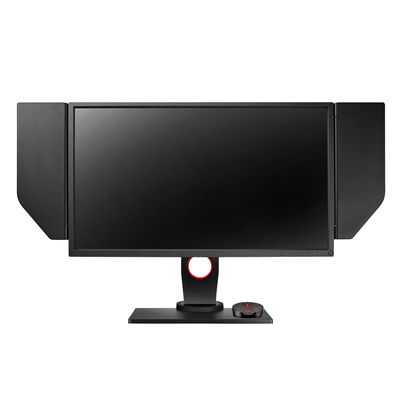 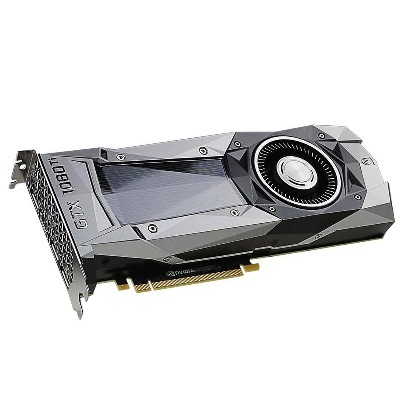 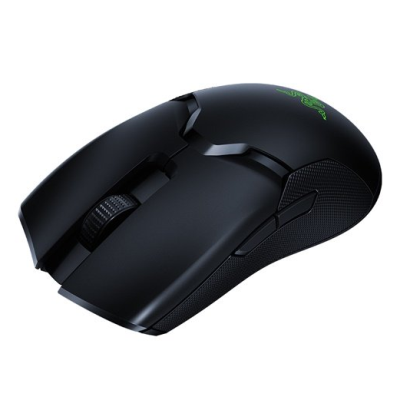 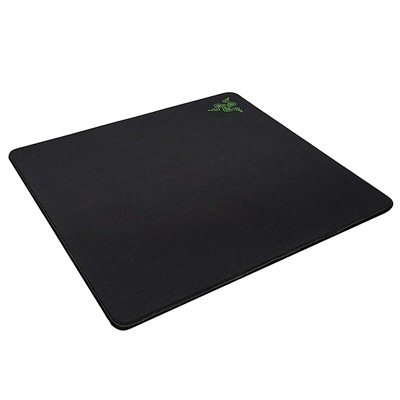 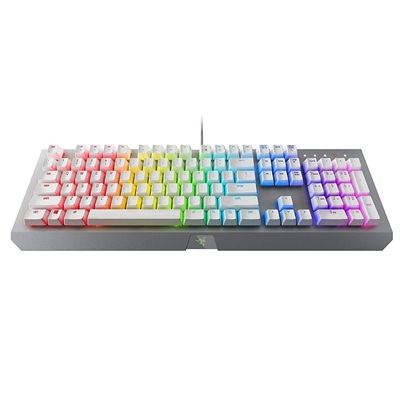 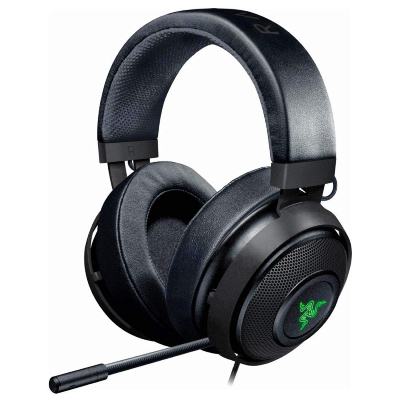 Who is Fer and What Gear Fer Uses?

Counter-Strike: Global Offensive is one of the most famous games created to date. There are many streamers who are broadcasting this game and are collaborating with other streamers. Fer is one of the most famous streamers in the Portuguese Republic where his channel is ranked as 29th when it comes to broadcasting channels in Portuguese for CS: Global Offensive players. Fer’s real name is Fernando Alvarenga and he started his Twitch channel in the year 2014. Even though Fer is known for streaming or broadcasting his videos rarely he still has more than 3 million views on his Twitch channel with 287 k subscribers and followers.

Fer started his YouTube channel in the year 2016 and his number of views has increased rapidly when compared with the Twitch Channel as he has more than 13 million views on his YouTube channel. Being a professional player for CS: Global Offensive, Fer has won World Championship for Counter-Strike: Global Offensive 8 times now. Fer is sponsored by multiple brands such as Game Fuel, Tinder, Betway and many more. He is also part of e-sports athlete team called SK Gaming where they participate in global team competitions. Fer is also known for providing great tips when it comes to preparing for a professional e-sports and pursuing gaming professionally. He also helps in teaching his moves and strategies that have helped him win the championships.

Which mouse is used by Fer?

Which keyboard is used by Fer?

Which monitor is used by Fer?

Which GPU is used by Fer?