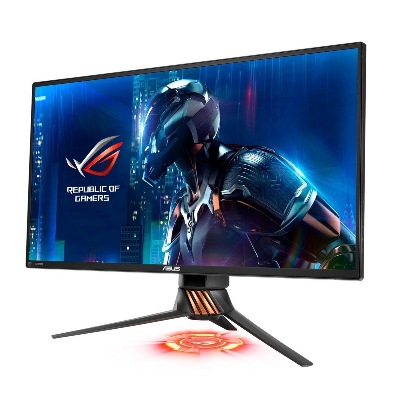 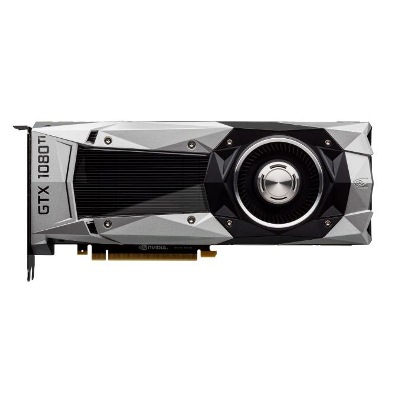 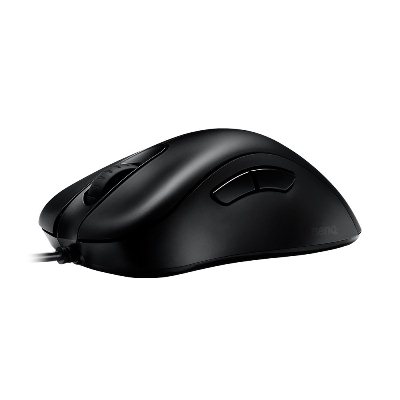 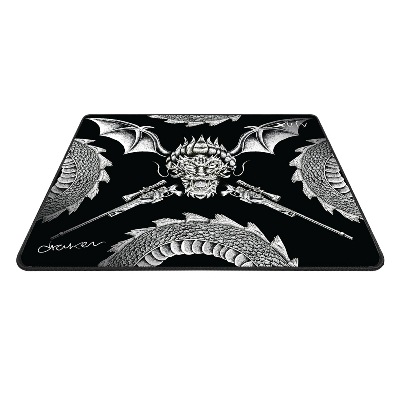 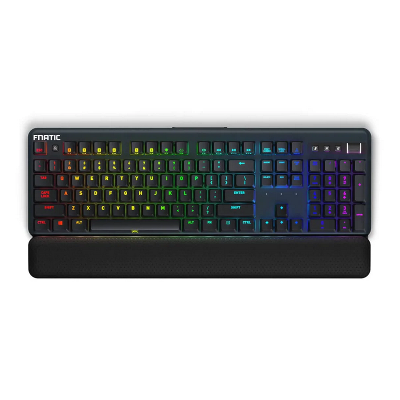 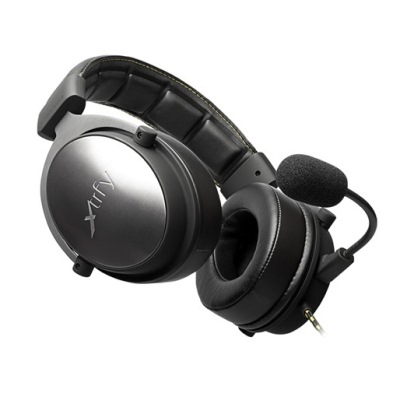 Who is Draken and What Gear Draken Uses?

Willian Sundin, who is also commonly known by his esports username ‘Draken’, is a Swedish streamer and a professional esports player. The username for the game was derived through the word ‘Draken’ which means ‘The Dragon’ in the Swedish language. Draken, born in the year 1995, started his career in professional gaming at the age of 20, in 2015. He started his career in esports while playing Counter-Strike: Global Offensive (CS: GO) and is one of the fastest-growing players. With his skills and gaming techniques, he has been claiming the Top 10 ranks in various major and minor championships held since 2015.

Within 4 years, Draken has played for the best of the best teams such as Ninjas in Pyjamas, Fnatic, RED Reserve and is currently under Team GamerLegion. Ninjas in Pyjamas (NiP) and Fnatic are the most famous teams in the European region and are known for hiring the best players for their teams. They are also known for winning most of the championships held in the European region. While playing with Team Ancient, Draken’s team was ranked 2nd in the ‘DreamHack Open Summer 2019’ tournament. Since January 2020, Draken signed a new contract with Team GamerLegion and would be working as their player throughout the year. Many players have admitted that Draken has great potential and might be named as the Player of the Year in the near future.

Which mouse is used by Draken?

Which keyboard is used by Draken?

Which monitor is used by Draken?

Which GPU is used by Draken?