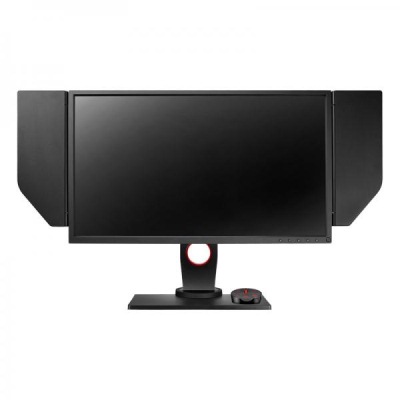 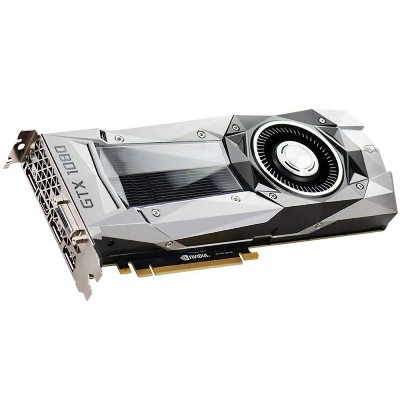 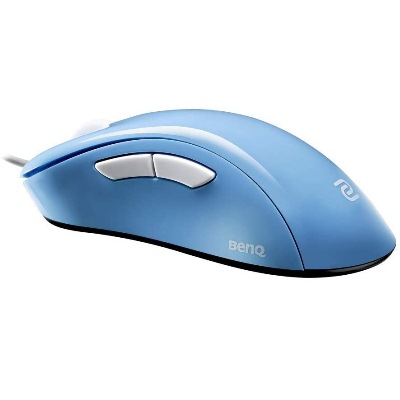 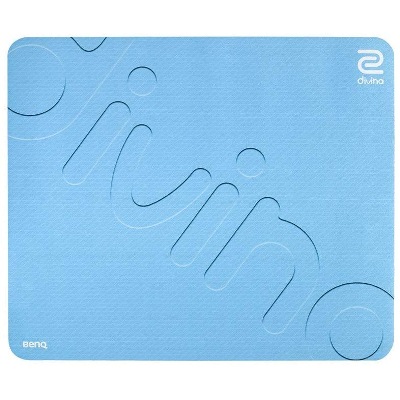 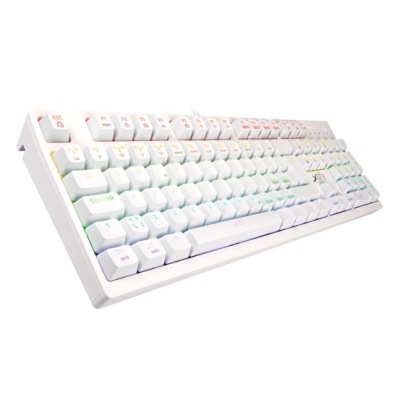 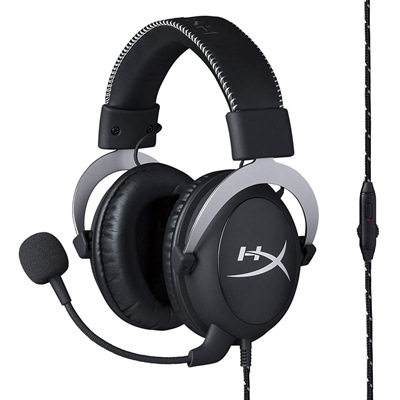 Shuaib Ahmad, commonly known by his Esports username D0cC, is a Dutch streamer and professional esports player. Shuaib is a 19 years old player from the Netherlands who started playing professionally from the year 2017. He is known for being a great player as he gained popularity via tournaments and championship leagues for single players. D0cC was not part of any team till late 2019 and used to play as a solo player while ranking in the top 5 players in the finals.

From the late 019, D0cC was recruited by DefuseKids and has been playing for the team since then. The team has participated in multiple major leagues where they were ranked in the top 10 teams who played the best Counter-Strike: Global Offensive. Shuaib and his team Defusekids won the championship for the ‘ESL Dutch Championship – Summer 2019’ tournament. They showed exceptional skills during their participation in the tournament and helped them gain fame through their team works and techniques used to win the game.

Which mouse is used by D0cC?

Which keyboard is used by D0cC?

Which monitor is used by D0cC?

Which GPU is used by D0cC?