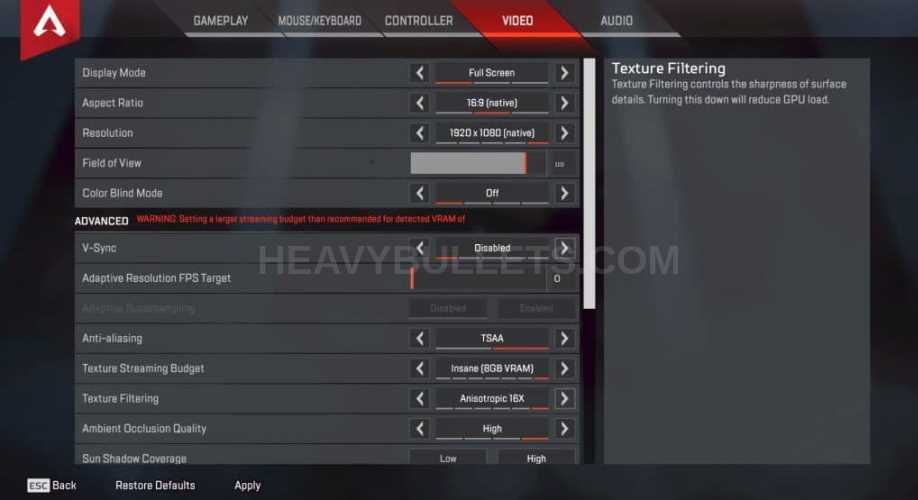 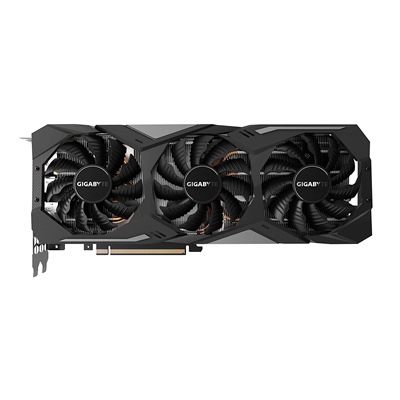 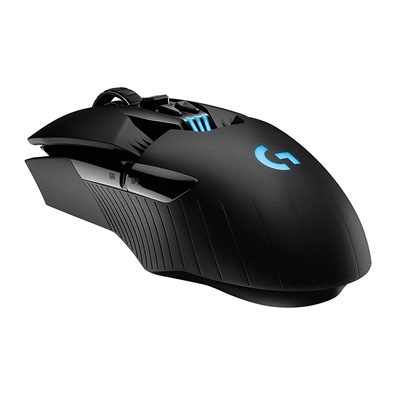 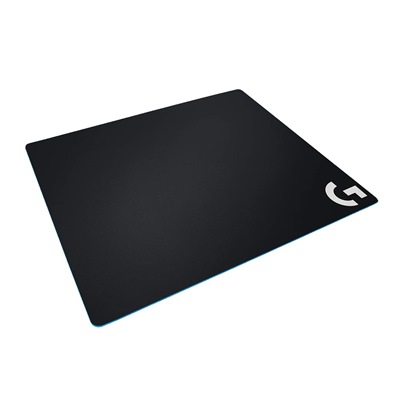 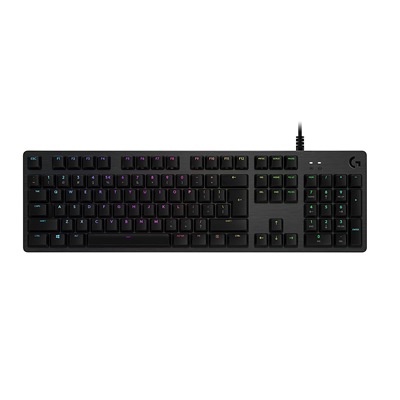 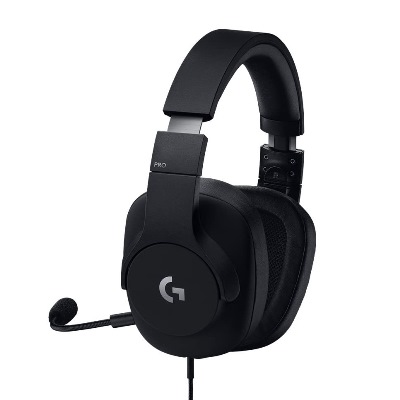 VSNZ is a gamer that loves to have fun and hang out with game enthusiasts online. He is from the United States, and his real name is Sean Garcia, whose birthday is on June 16. He only played a limited selection of video games as he grew up because most of the games he loved are expensive. He started playing counter strike 1.6, but it became boring and tried playing other games. In 2014, he received a gift, which is Counter-Strike: Global Offense from a friend. From then on, he was motivated to play the game again, discovering his unique talent and skill in the game.

After discovering his unique skill and talent on Counter-Strike: Global Offense, he decided to stream it and gained a decent amount of followers. After that, he moved to various battle royal games like H1Z1. His game career developed when he became a member of TSM’s PlayerUnknown’s Battlegrounds team in May 2018.

VSNZ’s followers grow and gained over 3000 subscribers, allowing him to earn $7,500 every month or more. He also had other income coming from Twitch cheer bit donations, sponsorships, tiered subscriptions, advertisements, team salary, tips, and others. He streams daily, but he doesn’t have a definite streaming schedule.

Which mouse is used by VSNZ?

Which keyboard is used by VSNZ?

Which monitor is used by VSNZ?

Which GPU is used by VSNZ?