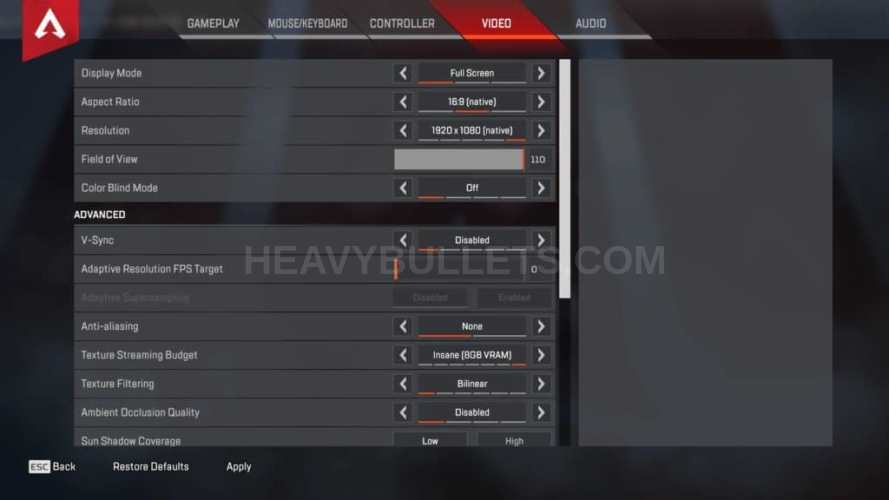 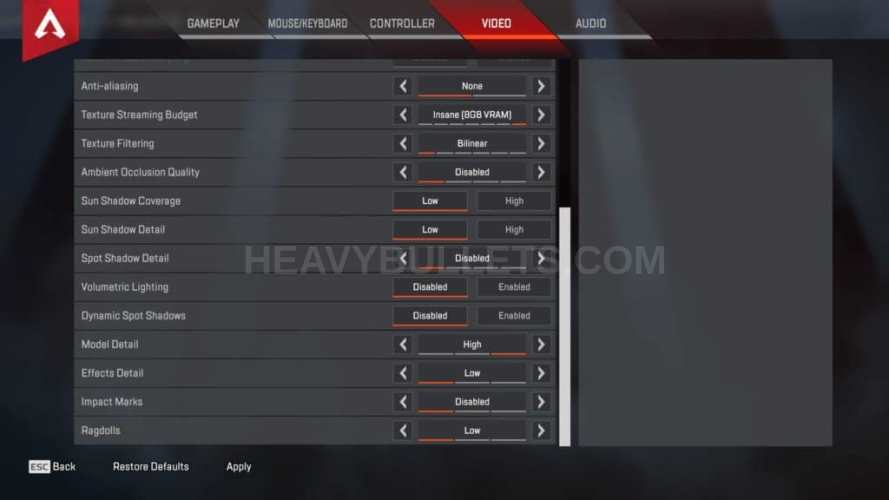 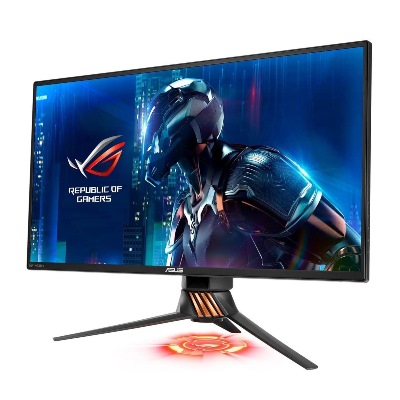 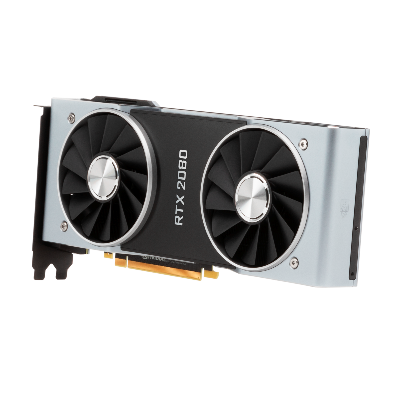 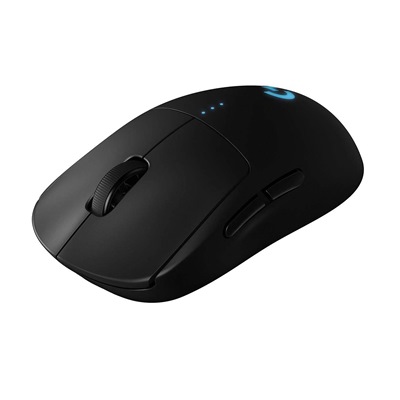 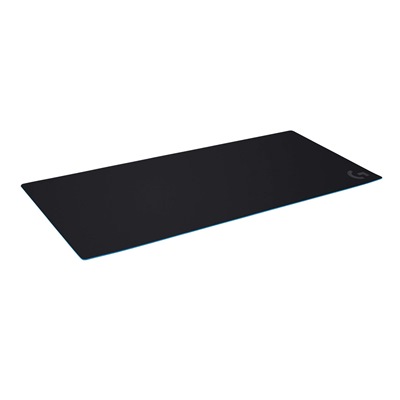 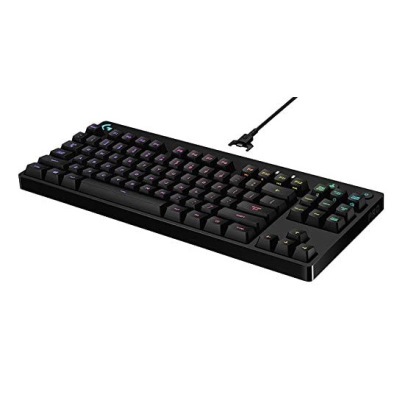 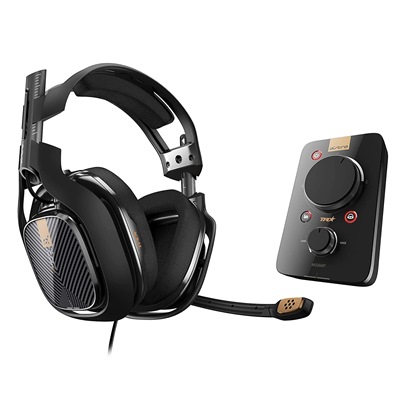 Taylor “Thump” Humphries is a professional gamer and streamer from the United States of America. He used to play for the eSports team “Team SoloMid” which he eventually left at June 2019. Now Thump has become a full-time streamer and own a channel on the streaming platform Twitch. He also has joined another team called “Oath Gaming” on 4th July 2019.

Due to some reasons, Thump was banned from doing live streaming on his channel by Twitch. But the good news is that the ban is removed and he is back with his live streams. He is a completely dedicated streamer and does streaming daily to connect with his fans. Thump is mainly known for playing Apex Legends where he has demonstrated his wonderful gaming skills.

So far Thump has only participated in 2 tournaments which shows that he is not much into competitive and plays games only for fun. His twitch channel has over 229,080 followers and is constantly growing, He is a regular streamer with a scheduled time so that his followers can easily watch him.

Which mouse is used by THump?

Which keyboard is used by THump?

Which monitor is used by THump?

Which GPU is used by THump? 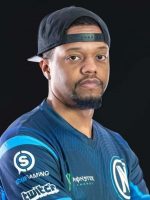 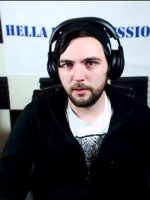