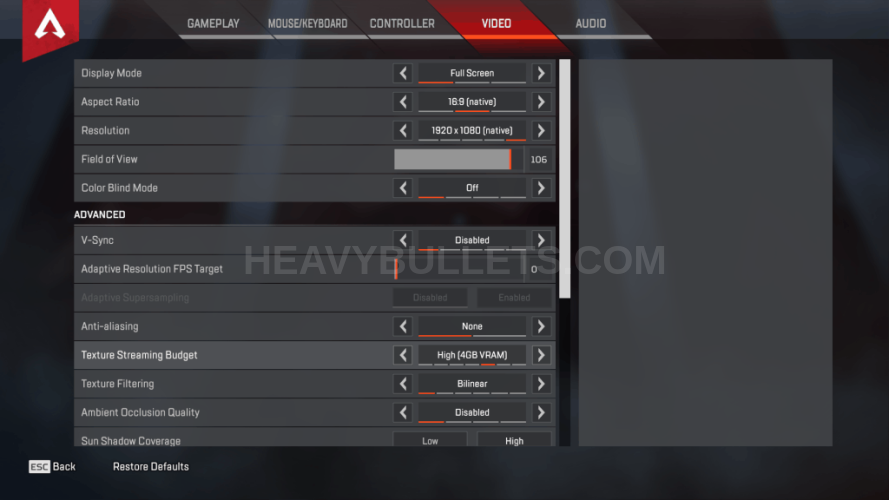 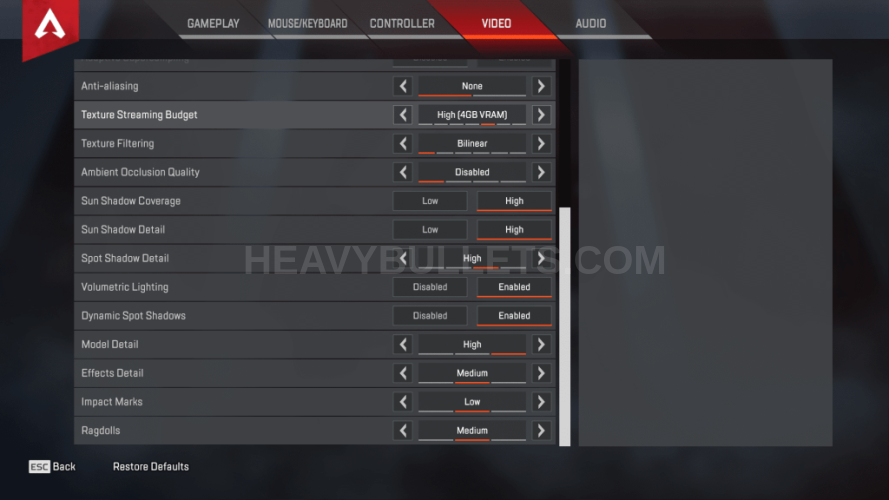 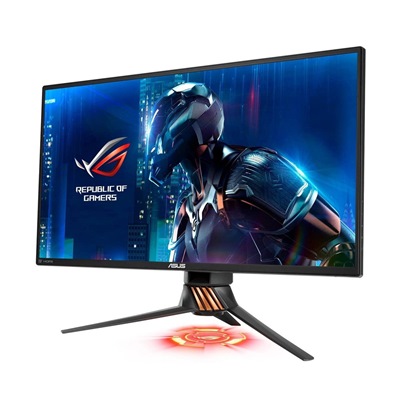 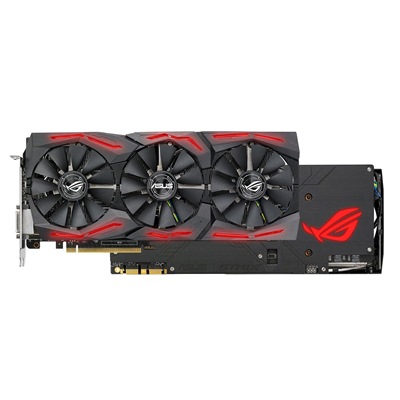 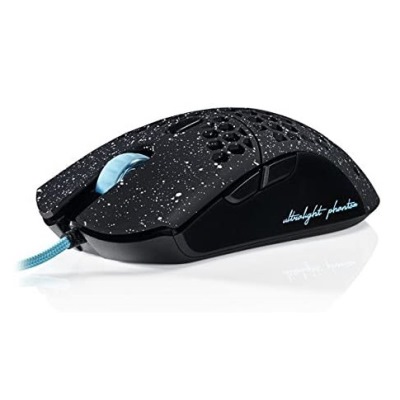 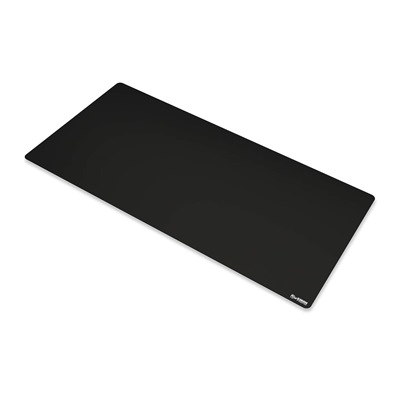 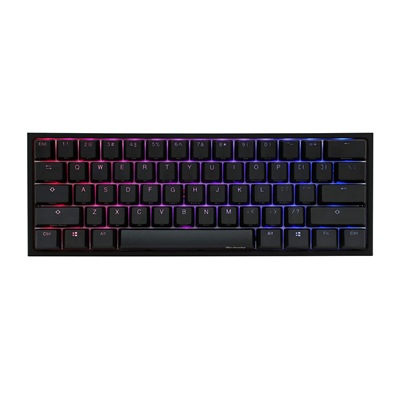 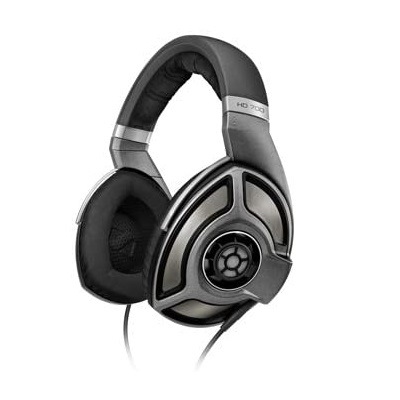 Turney Tenney, widely known as Tfue, is a professional Fortnite gamer living in the United States. He is 22 years old, and was born in January 2, 1998 at Indian Rocks Beach, Florida. He lives in the same city and state as of now, where he grew up, studied and eventually became one of the top Fortnite players around the world. He often streams his Fortnite gameplays throughout YouTube, Twitch, and other social media platforms.

Tfue, being around the internet for a long time, was already making videos playing various games. His dream as a professional gamer all started after watching a video from a famous YouTube channel as well. But his career as an esports player started to boom when he joined the ranks of other players in Fortnite Battle Royale when it first became popular.

His awesome skills in building, looting and attacking enemy forts earned him popularity among other players and rivals in the Fortnite community. Eventually, a professional esports organization named FaZe Clan recruited him among their ranks to play in competitive worldwide tournaments as a career. Ever since he joined the team on April 30, 2018, his dream career started to become true. His inspiration based on the YouTube channel also prompted him to upload his gameplays throughout the same website as his own channel.

Which GPU is used by Tfue? 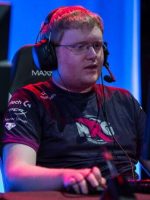