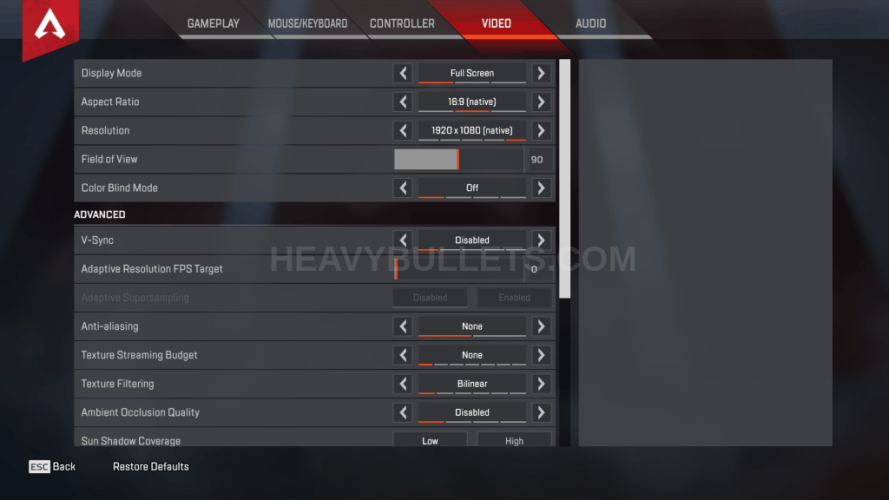 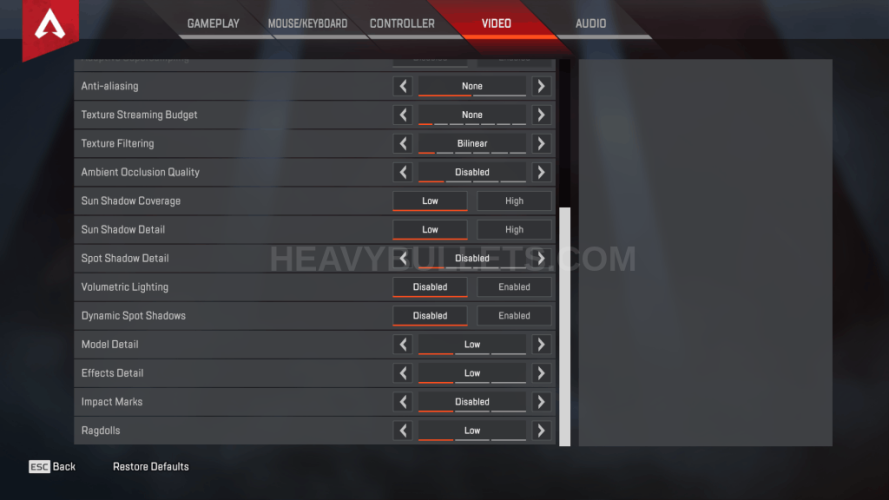 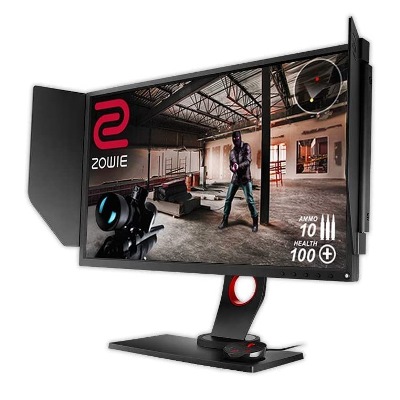 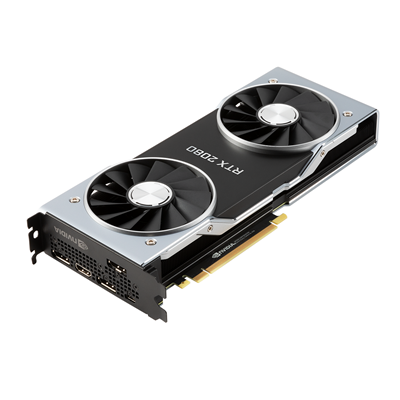 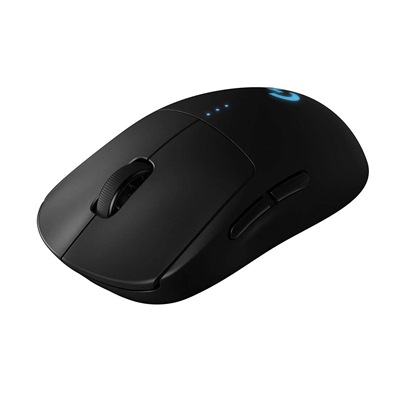 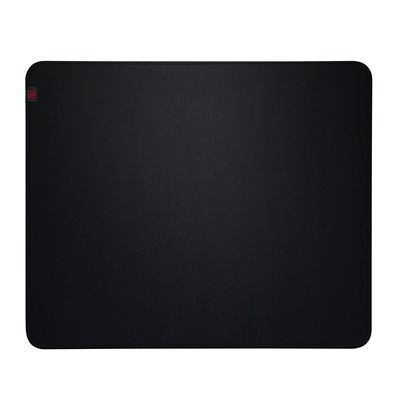 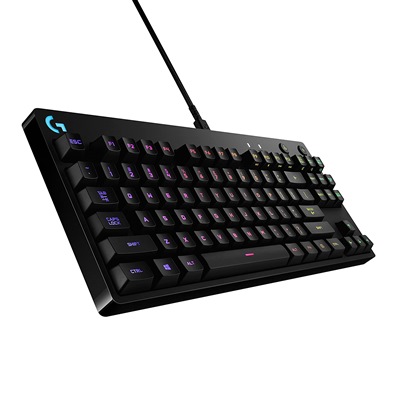 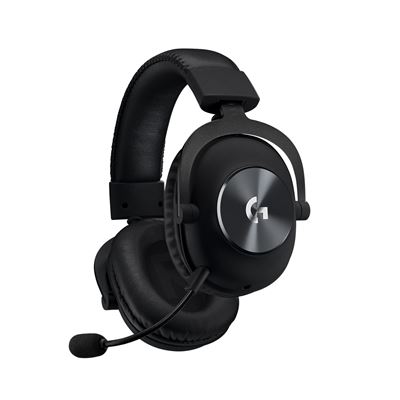 Tyler “Skadoodle” Latham is a full-time streamer and a former professional player. Tyler was born on July 21, 1993, and is from the United States of America. As of now, Tyler is retired and has shifted his focus on streaming. Tyler had a wonderful journey as a professional player and was feared by many for his game skills.

Skadoodle decided to become a professional gamer when he first discovered the Alliance of Valliant Arms. Ever since then, Tyler always wanted to play games and choose gaming as a career. Before becoming a professional player, he used to work with his dad as a framer. But once he joined the competitive tournaments, he never stopped and kept on growing.

Skadoodle became famous through the CSGO tournaments where he showed some amazing game skills. The last eSports team for whom Skadoodle played was Cloud 9. But after playing lots of competitive tournaments, Skadoodle decided to quit professional gaming and shift his focus on streaming.

As of now, his twitch channel has around 462,127 followers with more than 9,385,365 total twitch channel views. In his live streams, he mostly plays CS : GO and Apex Legends and is looking forward to trying other games as well. Even after his retirement, he still supports Cloud 9 and will continue to do so. Since he is a full-time streamer now, he does live streaming daily on his scheduled time.

Which mouse is used by Skadoodle?

Which keyboard is used by Skadoodle?

Which monitor is used by Skadoodle?

Which GPU is used by Skadoodle?