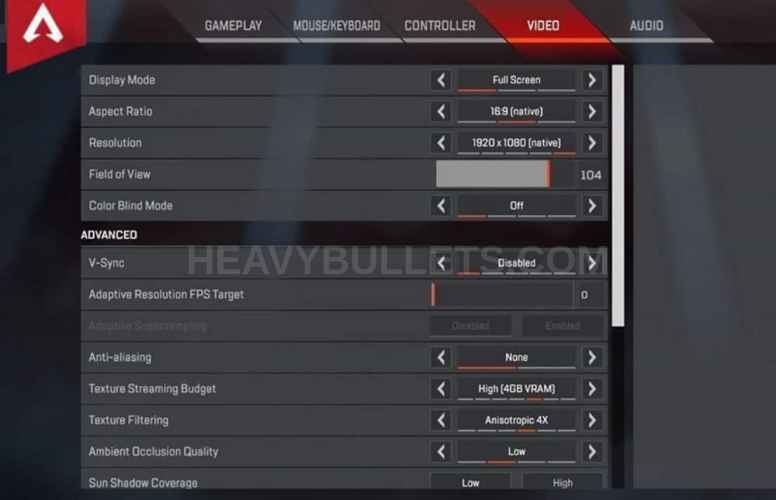 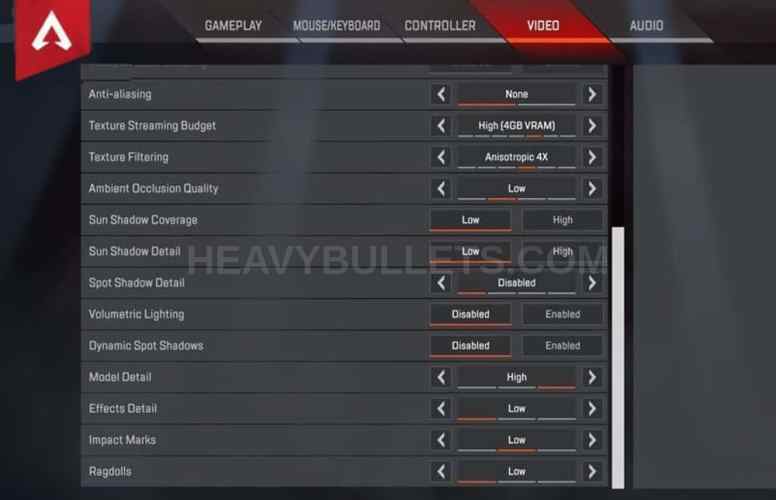 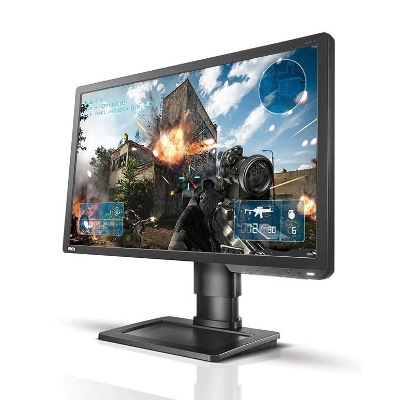 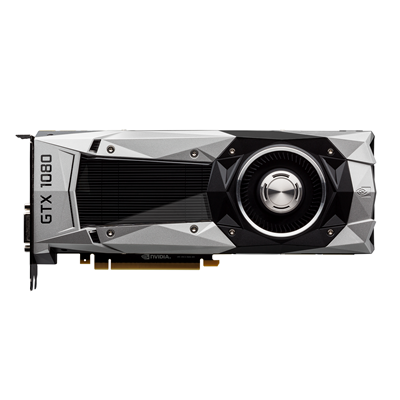 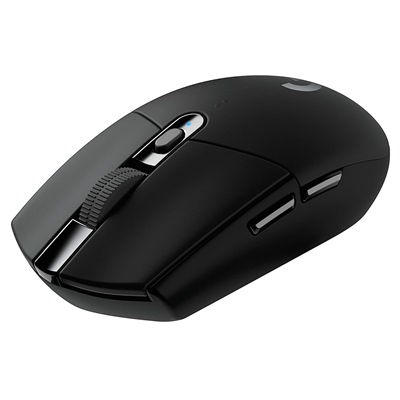 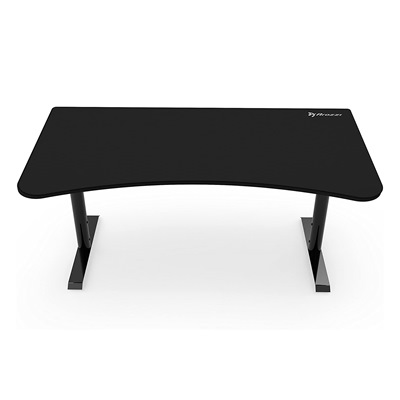 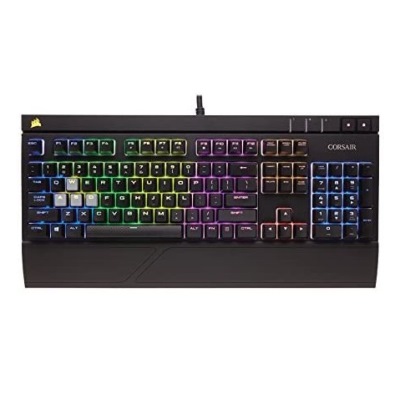 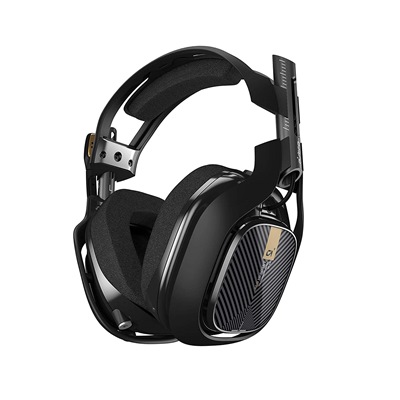 RustyMachine is a full-time Twitch streamer and a Youtube content creator from the Netherlands. He is known for playing first person shooter games as well as battle royale games like Apex Legends and Fortnite. His real name is Atlantis Machine and was born on July 1, 1993. Currently, he plays for team Atlantis.

RustyMachine also has a background of playing many competitive tournaments of Fortnite, Battlefield, and Call of Duty.  He performed extremely well in those tournaments and was completely dominant. Atlantis has been playing games since he was a child. He practised every day to make himself even better than before.

His passion for gaming never faded as he kept on practising daily. Because of his hardwork, he has become an very good player with amazing in-game skills.

RustyMachine has left playing competitive tournaments and is now a content creator for Atlantis. He has partnered with them and plays games like Fortnite and Apex Legends for them. On his Youtube channel, he has around 127k subscribers and does upload regular content on his channel. On the other hand, his twitch channel has around 17,597 followers with a total of 176,479 channel views. RustyMachine has a lot of potential in him and can become even better. His dedication to gaming is all time high and is aiming to become a very successful gamer.

Which mouse is used by RustyMachine?

Which keyboard is used by RustyMachine?

Which monitor is used by RustyMachine?

Which GPU is used by RustyMachine?