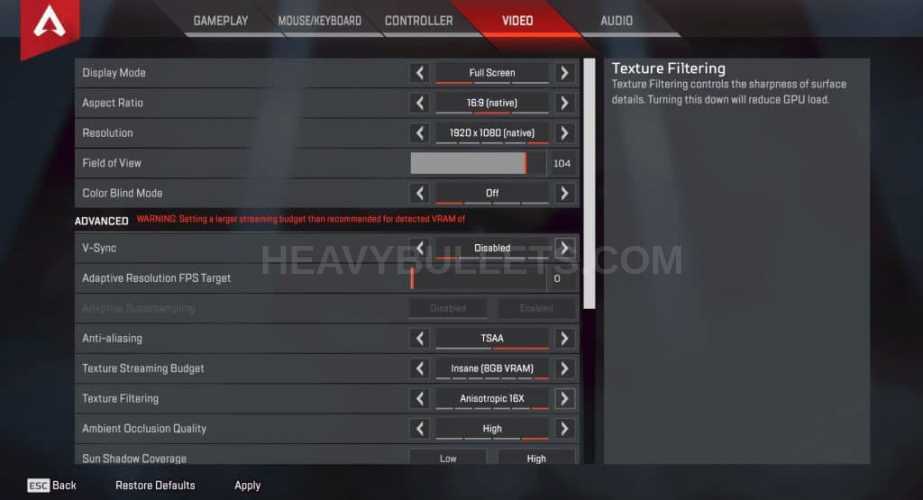 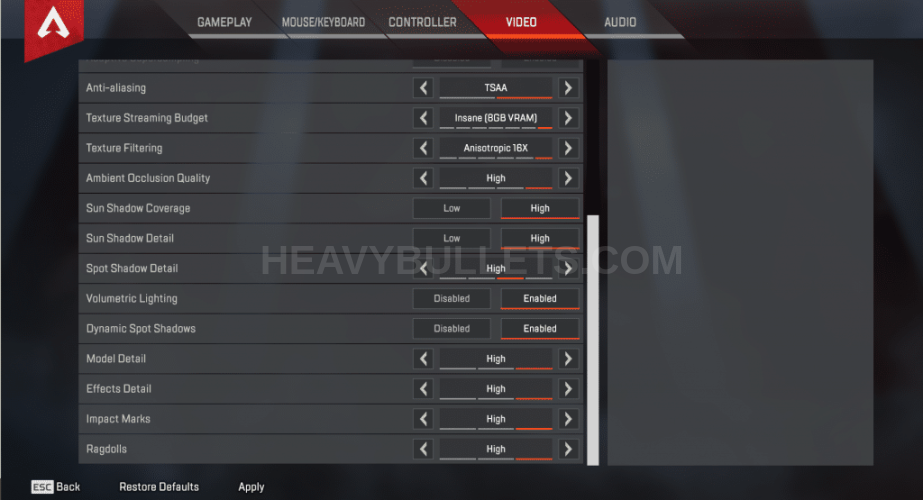 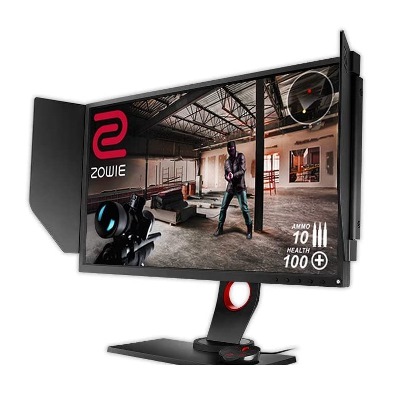 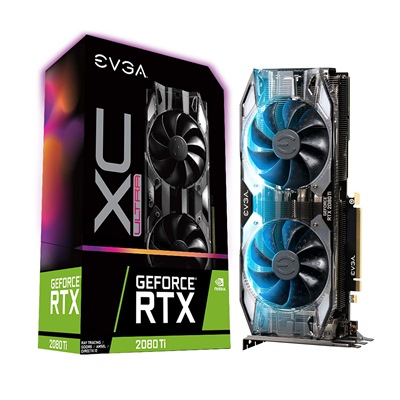 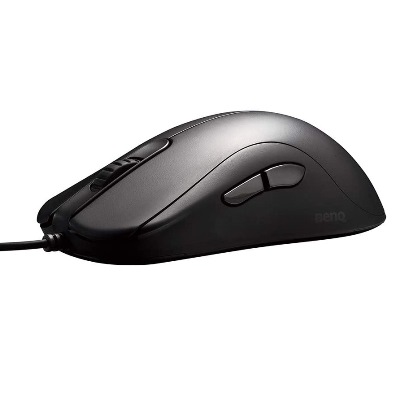 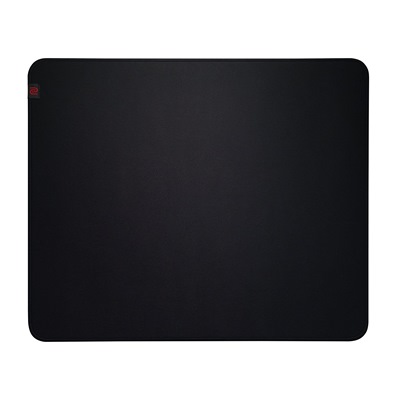 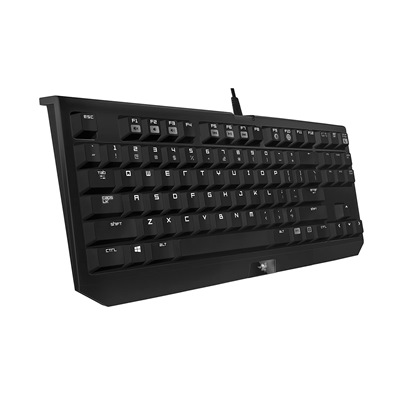 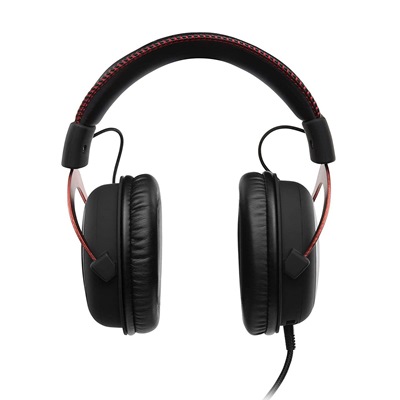 Derrick Nowicki, known as Reaver, is a famous PUBG professional gamer who represented the core lineup of Cloud9 for the same game title. He lives in the United States, where he was raised and gained popularity over several gamers in his country. He is currently retired from the professional esports scene, but is making rounds online by playing from time-to-time and even streaming some of his games for his fans to see.

Reaver has been around the PUBG pro gaming scene since 2016, where he joined google me as his first professional team. The former team is where he started learning how professional gameplay works, and how the scene can grant him a decent career for the long run. Over the two to three months of his tenure in google me, he has amassed a lot of skills that brought him to professional gaming even further.

He then joined Cloud9’s core team for almost the entire 2016, but eventually joined Rly Cool Guys near the end of 2016 up to late 2017. He has joined tournaments in Overwatch, wherein he became a Cloud9 player as well. However, at the end of 2017, he announced his retirement for personal reasons. But over time, he still plays and is still viewed by his loyal fans.

Which mouse is used by Reaver?

Which keyboard is used by Reaver?

Which monitor is used by Reaver?

Which GPU is used by Reaver?