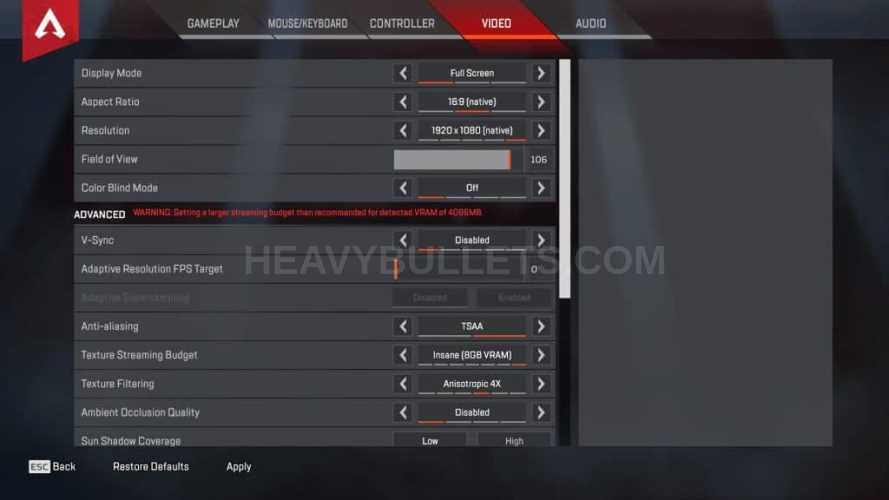 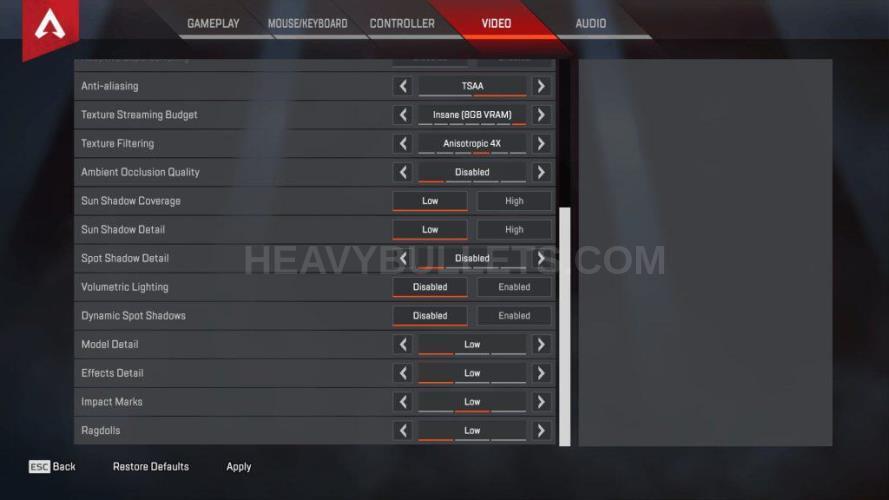 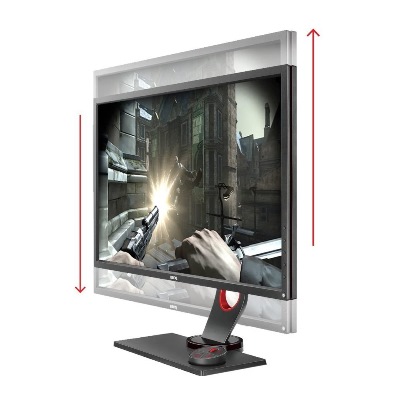 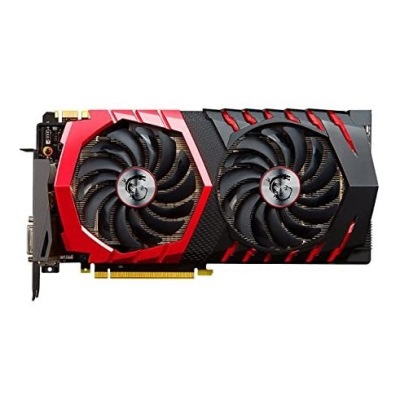 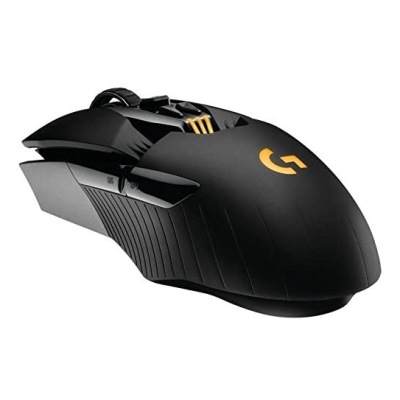 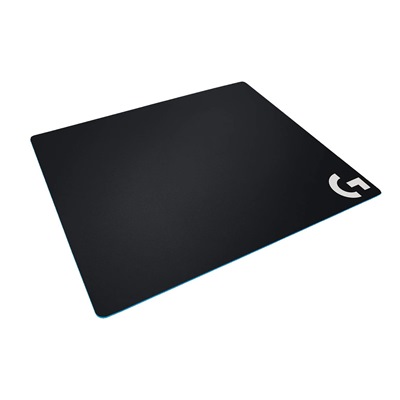 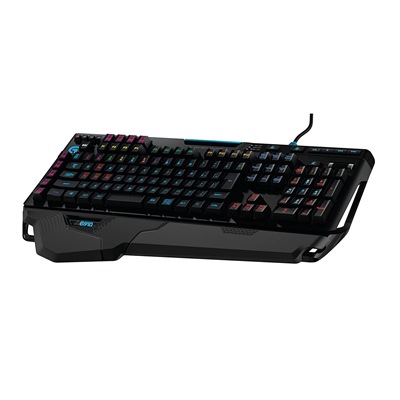 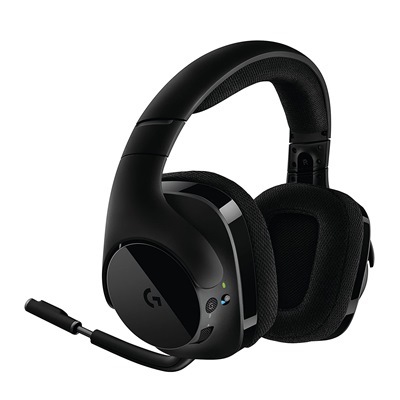 RealKraftyy: Against All The Odds
They say that once a gamer, will always be a gamer. No matter what the game plan is or what the gameplay would be, as long as you are willing to learn, you will achieve your goals. There are a lot of games out there that would be a first-person play or RPG gameplay, it does not matter. Once you get on that computer, expect that you will get yourself settled in.

RealKraftty is someone that would fit the profile. The first game that he was known for was with World of Warcraft. This happened way back in 2004. This was going on throughout his younger days. He also played Destiny when it was released. Let’s say that it was 10 years after he decided to go for another game.

His breakthrough moment though was when we were playing Trials of Osiris. He became a sensation and gained a lot of followers. He became one of the most followed persons in the online community. This is the same time he decided to go all in. He became a full-time gamer and bank on his skills to earn a living. He started living life and earned while playing his favorite game. He was then offered by TSM’s Fortnite streaming team and the rest was history. He has one of the most inspiring stories there is due to how he has achieved his goals. Not only in the gaming world but in real life as well.

Which mouse is used by RealKraftyy ?

Which keyboard is used by RealKraftyy ?

Which monitor is used by RealKraftyy ?

Which GPU is used by RealKraftyy ? 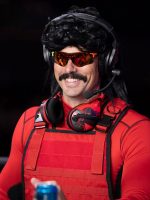