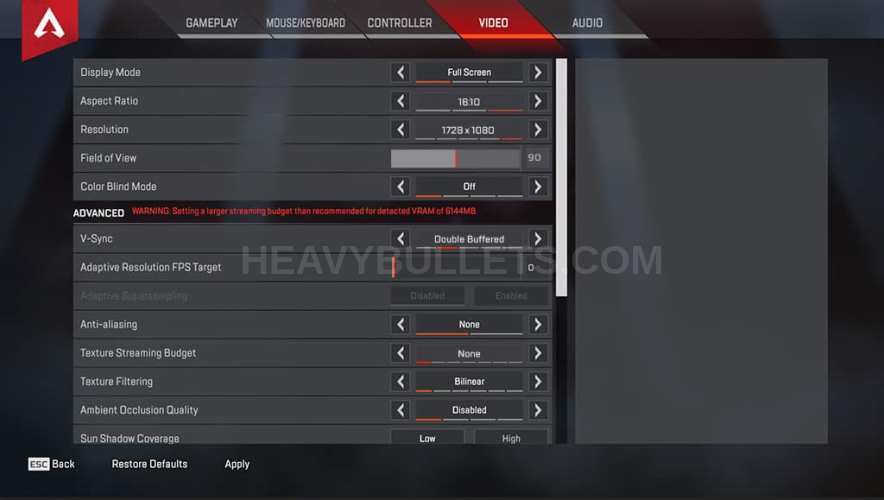 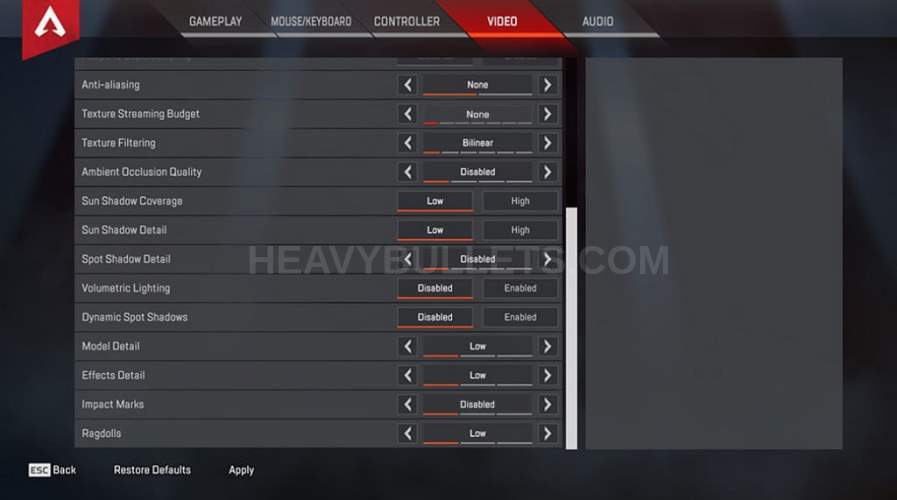 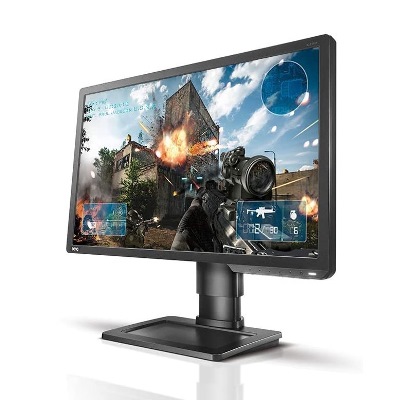 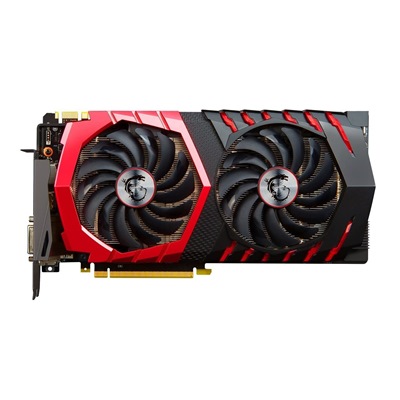 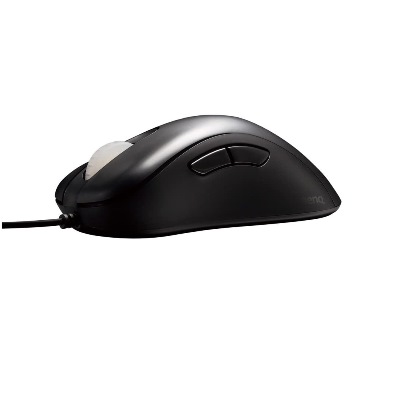 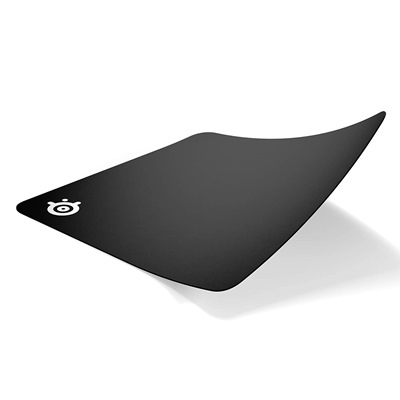 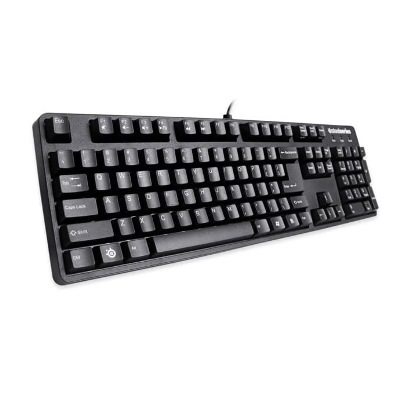 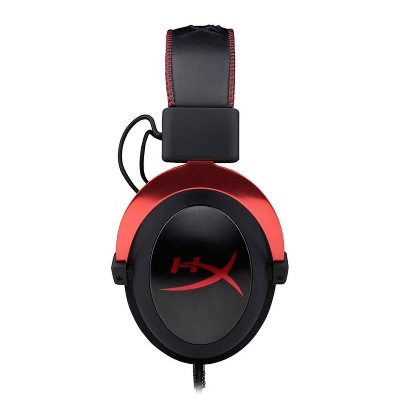 Oraxe is a known competitive PUBG player that has been around in the community for a couple of years now. He is born in France, but is currently living in another country in Europe as of now. He is known to be a hardcore gamer even before he got discovered for being a pro in playing PUBG. During his PUBG years, he had an extensive career wherein he competed against various teams in numerous PUBG tournaments around the world.

Oraxe, or also known as Vitality_oraxe as his user ID, started playing and streaming PUBG in August 2017. He only does streaming part-time in platforms such as Twitch, and he also has a channel for YouTube where he also shows some of his gameplays. He started gaining a reputation as a professional esports player in August 2017 where he started to join EVOLVE. He then switched to various teams ever since he left EVOLVE in October 2017.

He also joined pro teams such as against All Authority in October 2017 to the end of the year, then moved to Team Vitality at the end of 2017 to August 2018. He trained with Team France during a major international PUBG tournament called the 2018 Nations Cup. By the start of 2019, he joined Team Full Focus until he retired from esports.

Which mouse is used by Oraxe?

Which keyboard is used by Oraxe?

Which monitor is used by Oraxe?

Which GPU is used by Oraxe?