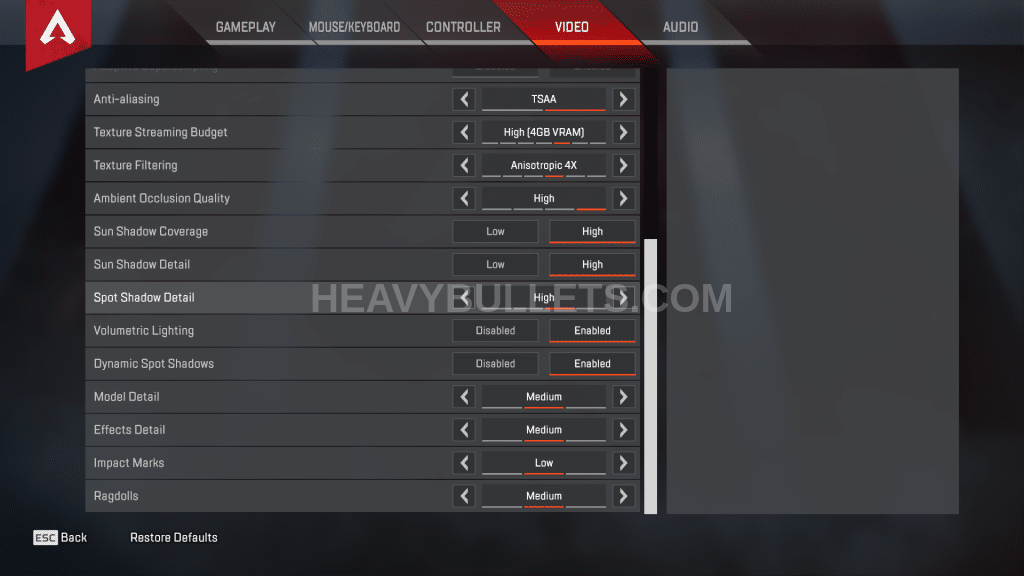 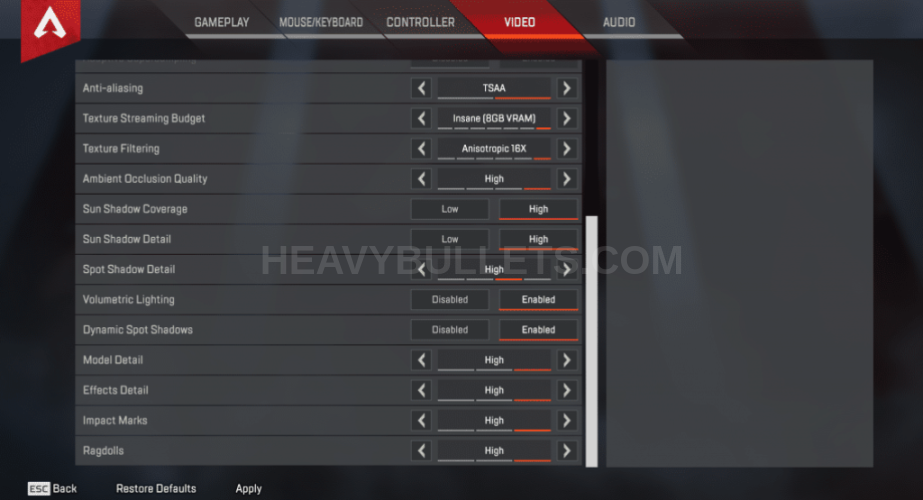 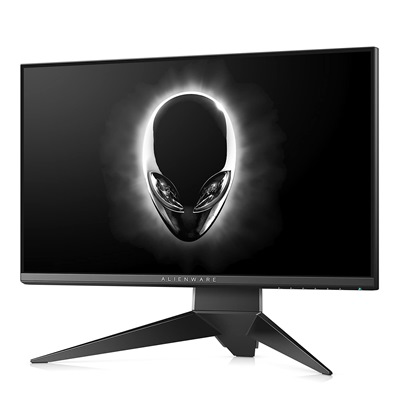 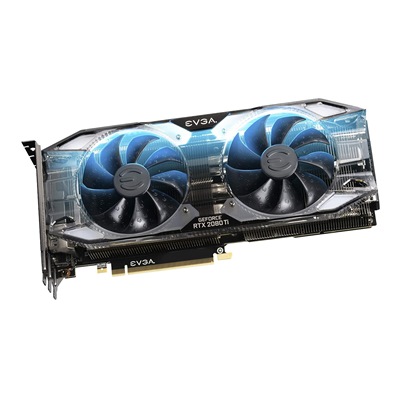 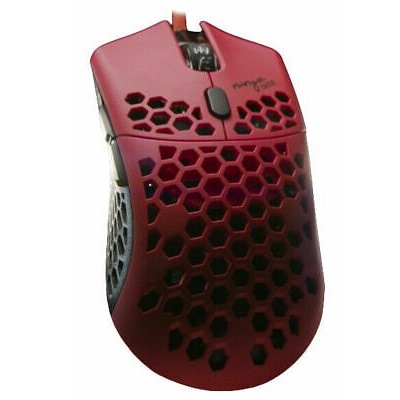 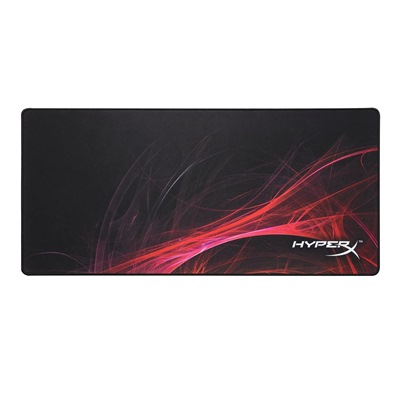 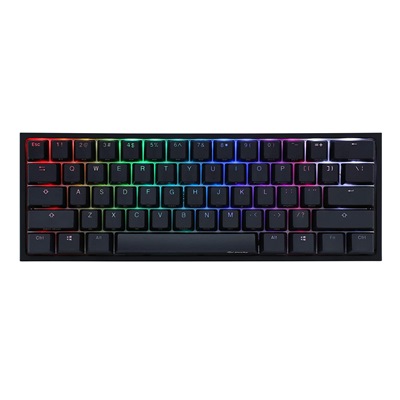 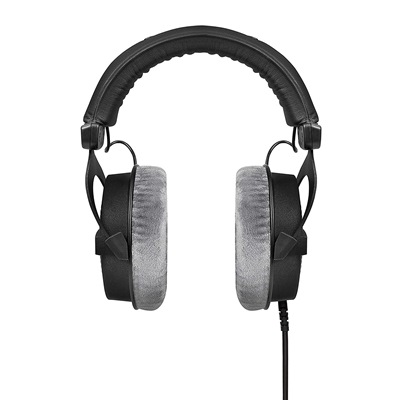 Tyler Blevins is a professional Fortnite player and a full-time streamer. Most people know him the name “Ninja” who is from the United States of America. He was born in 5th June 1991 and is currently 28 years old. Ninja is a very famous player who is well known and respected by everyone in the gaming community.

Before starting his gaming career, Tyler used to work at the restaurant Noodles and Company when he was in high school. It was after high school that his gaming career took a boost and he became one of the most famous personalities in the community.

Ninja has broken the Twitch streaming record not once, but twice. The first one had around 628,000 live viewers when he was playing Fortnite with Drake on 15th March 2018. Just one month after on 21st April 2018, Ninja broke all the previous record and had around 680,000 viewers watching him.

Ninja is very well known for playing Fortnite. But he also plays other games like CSGO, PUBG, and Apex Legends. He is so much loved by his fans that he has over 23 million subscribers on his Youtube channel. On the other hand, his Twitch channel has around 14 million followers and is still growing at a rapid rate. Ninja now hosts various gaming tournaments and has partnered with many giant organizations like RedBull and Mixer.