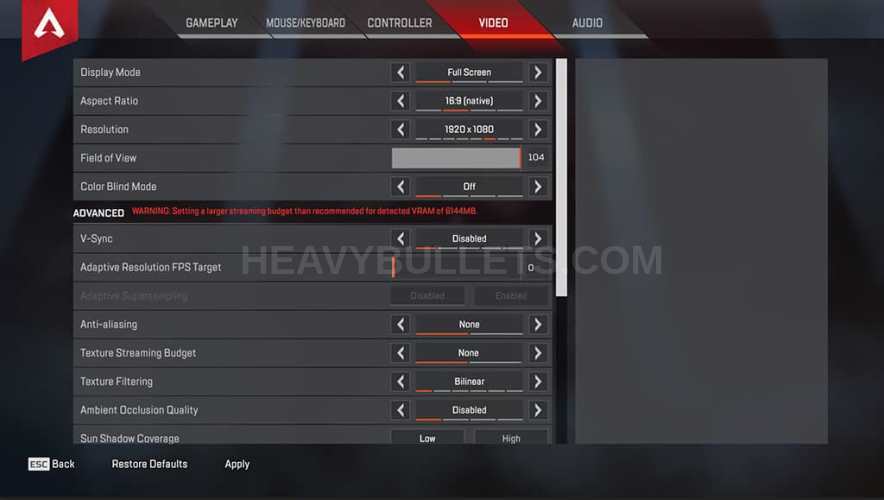 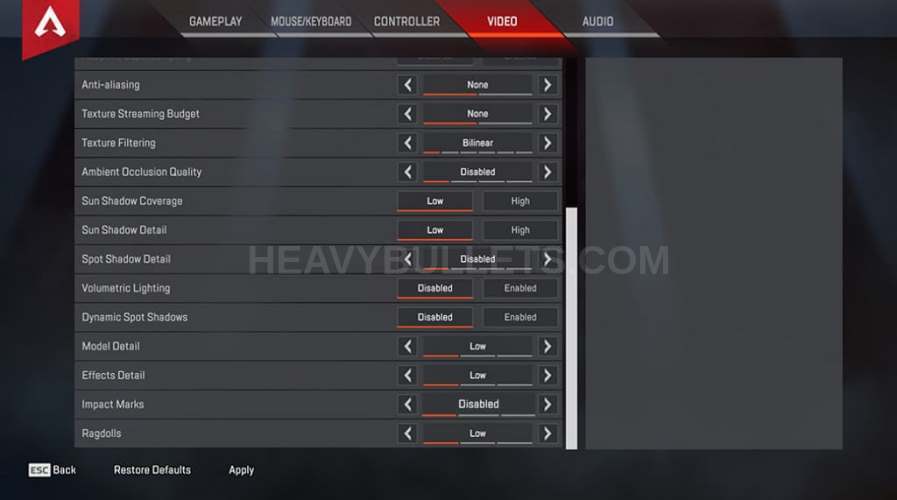 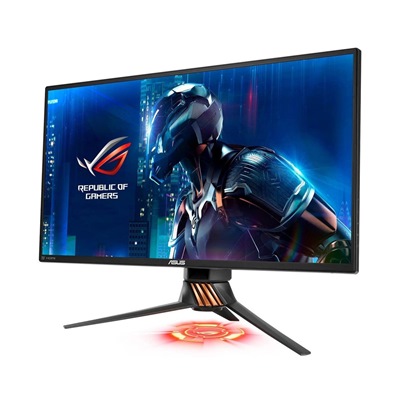 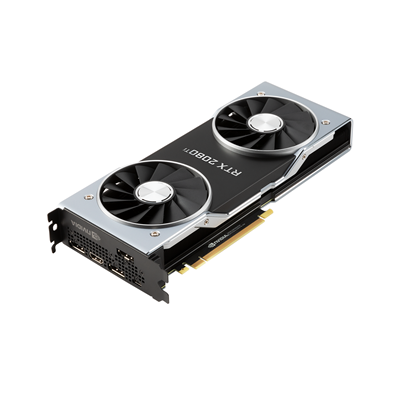 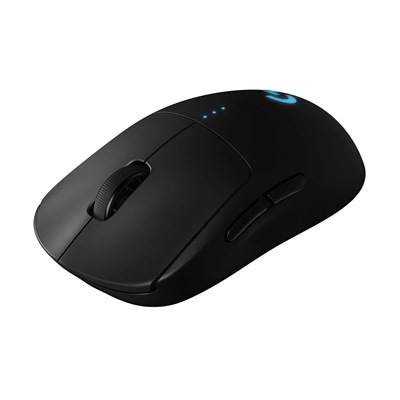 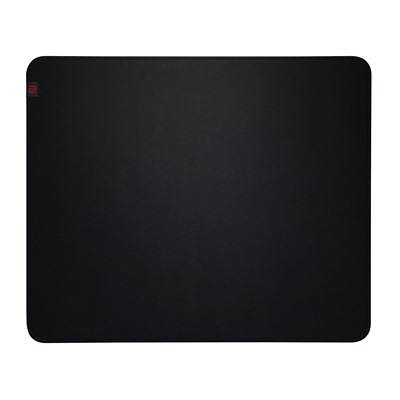 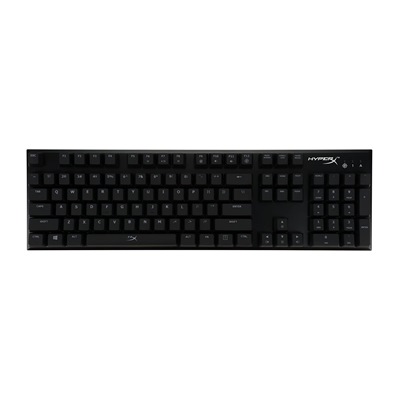 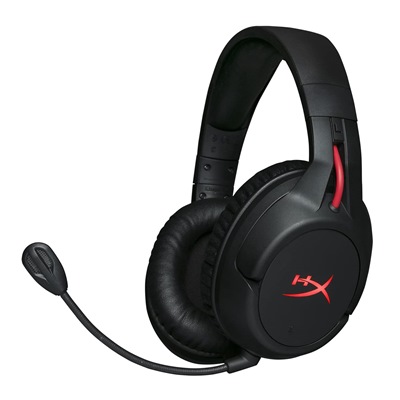 Herman Kobrin, also known as Nesh in online communities, is a professional esports player playing for the British Hurricane team. He played for major leagues, particularly in the game title Apex Legends, and has earned numerous rewards over his career as a professional esports player. As of today, he is already retired, but gained an approximate total earnings of $11,873. He is popular for being a DPS player in competitive teams, dishing out most damage against enemies to support teammates or to make him easily defeat his enemies.

Nesh is 23 years old, born in June 26, 1996 in Germany. He started his career at a very young age, around his mid-teen years. Over the years, he got joined and became renown around numerous online games such as Overwatch. He did not stream that much, but he gained popularity within the game’s community, especially in Apex Legends where professional teams started recruiting him to join in bootcamps and several tournaments.

He has gained numerous prizes over the years of competitive gaming in tournaments around the world. He started back in March 2017 when he and his team won $3000 at an Overwatch tournament. He started competing in huge tournaments up until January 2019 where he gained his last winning, before he eventually retired.

Which mouse is used by Nesh?

Which keyboard is used by Nesh?

Which monitor is used by Nesh?

Which GPU is used by Nesh?