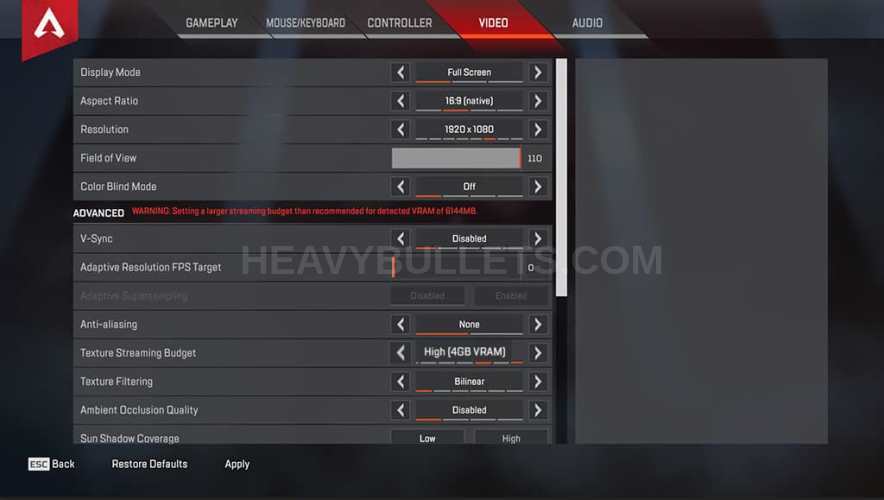 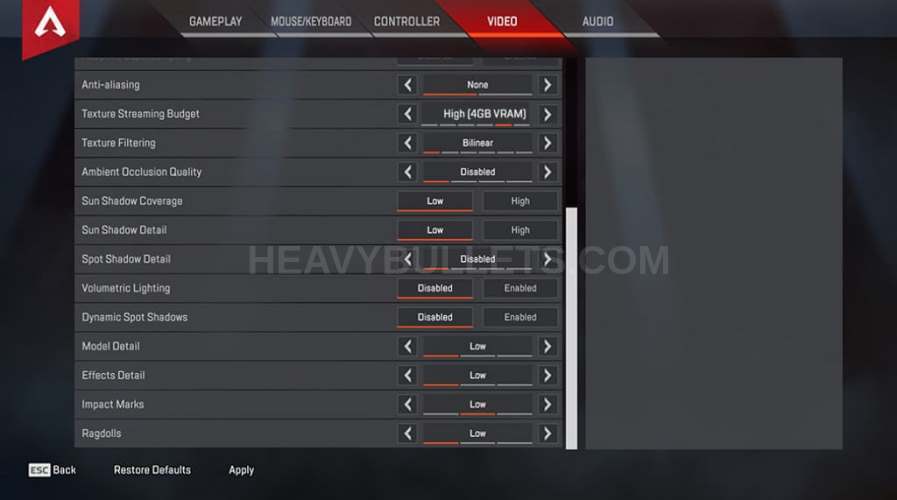 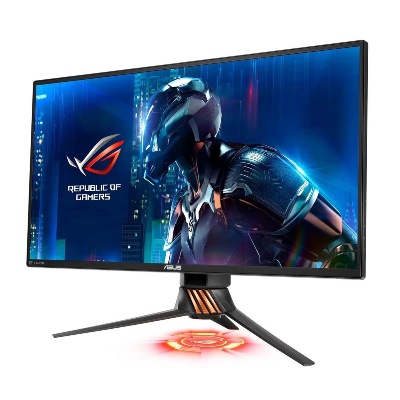 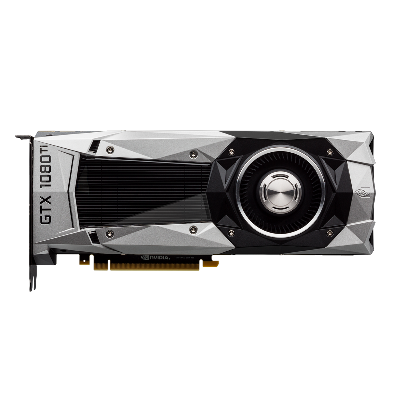 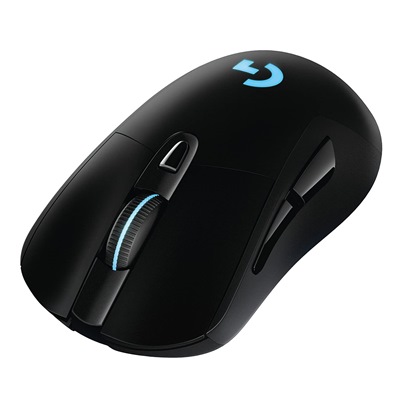 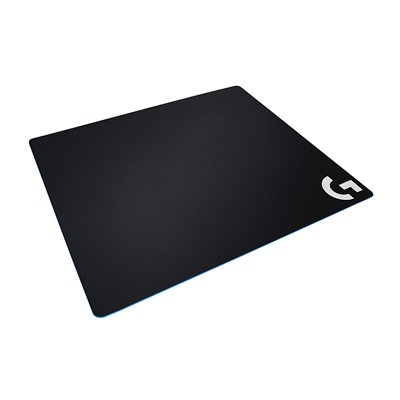 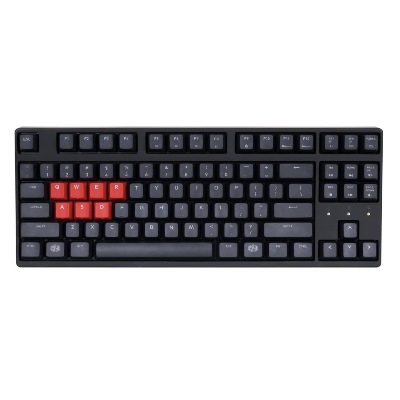 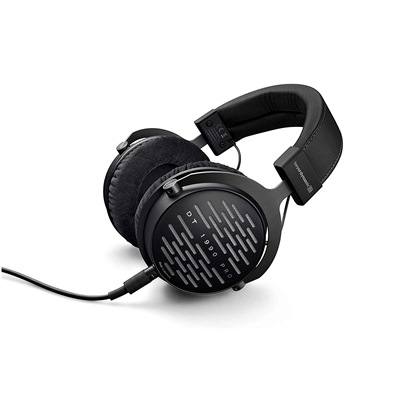 Lucas Håkansson is a professional gamer and streamer. Lucas was born on 15th April 1998 in Sweden. His in-game name is Mendokusaii, but sometimes, he is also called Mendo. Mendokusaii currently plays for Team Liquid which he joined in 13th August 2019.

Mendokusaii has played for various big gaming organizations like SK Gaming, Faze Clan, Cloud9, and Houston Outlaws which shows how much he is needed in the community. Lucas came up with the “Mendokusaii” from the Japanese language which means “troublesome” or “bothersome”.

In one of the tournaments which were held on 17th June 2018, Mendokusaii secured 7th position in the Overwatch League Inaugural Season. For the same, he also won $75,000 prize money. After the tournament, Lucas retired for some time before joining Team Liquid.

Apart from competitive games, Lucas also has an interest in streaming and uses the platform Twitch for live streaming. In his Twitch channel, he has around 421,012 followers. Menokusaii also uploads various gaming content on his youtube channel which has around 204k subscribers.

Which mouse is used by Mendokusaii?

Which keyboard is used by Mendokusaii?

Which monitor is used by Mendokusaii?

Which GPU is used by Mendokusaii?