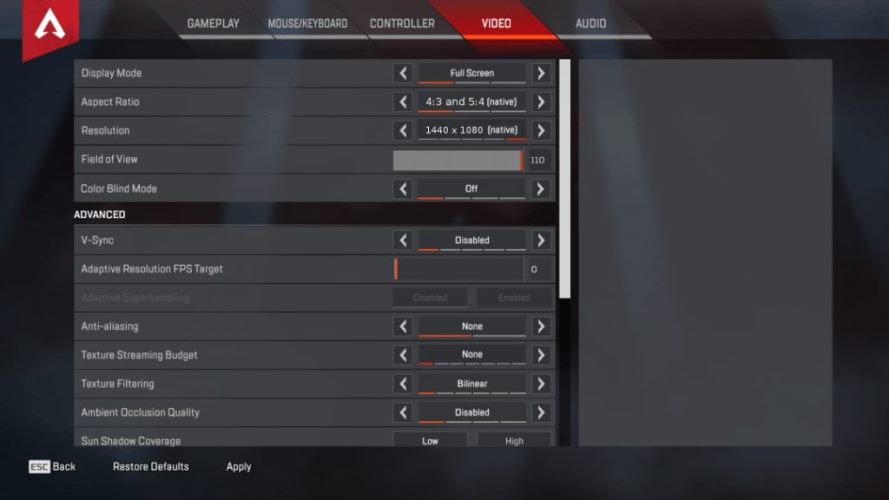 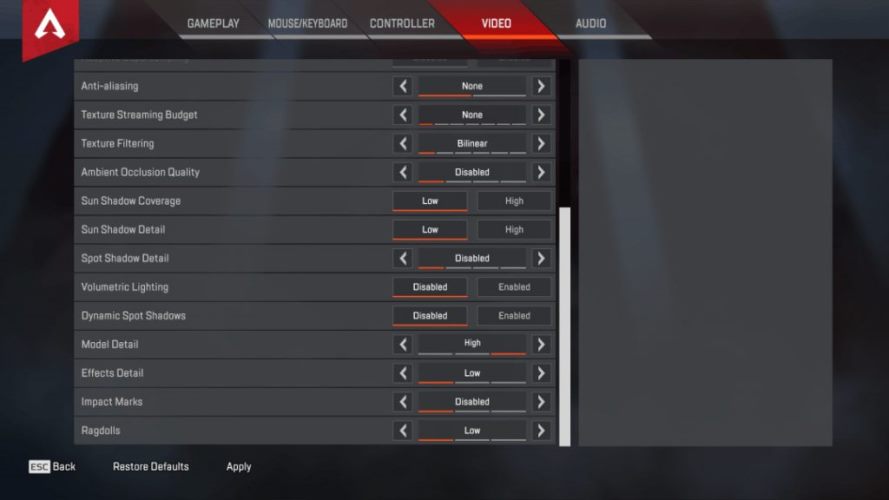 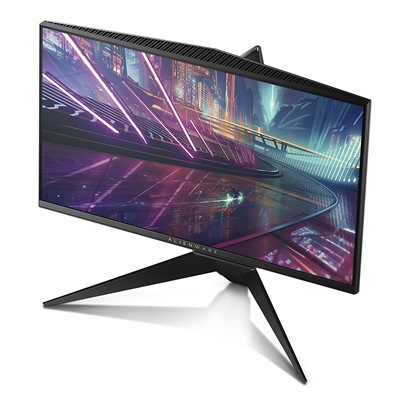 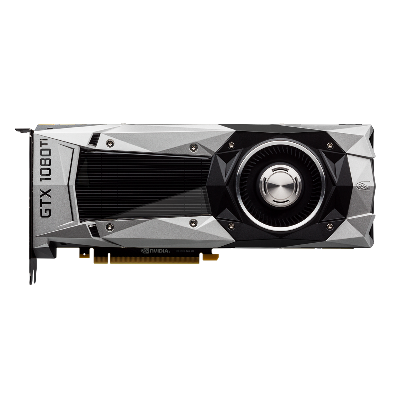 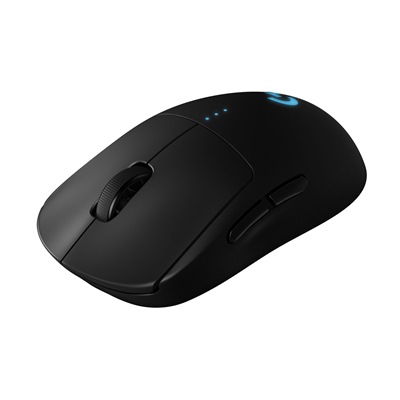 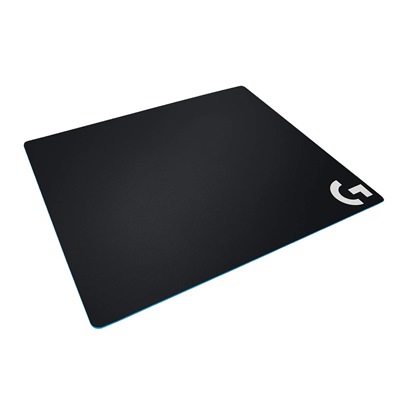 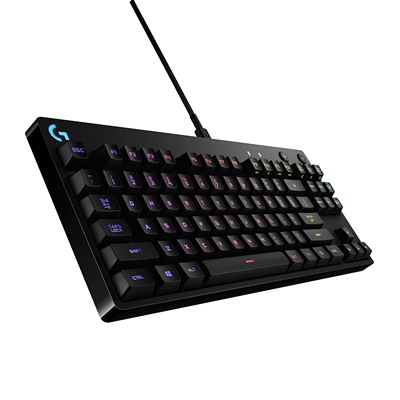 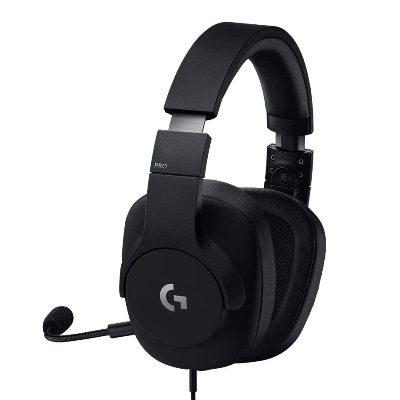 Philip Dosen, famously known as ImperialHal by his fellow gamers and fans, is a known esports competitor in Apex Legends. He is born in the United States and is still living and gaining more fame there. As of today, he belongs to the roster of Team SoloMid for the game title Apex Legends to represent the organization in competing internationally.

ImperialHal has been engaging in competitive online gaming for many years, wherein he started gaining fame when he was still playing H1Z1. He joined the H1PL when he was first recruited by Cloud9 when he was still starting. This is where he started gaining fame as he improved his skills further for him to be regarded as one of the finest pros in the game. He also played in Fortnite, wherein he became a finalist for the Fall Skirmish finals in 2018.

From H1Z1 to Apex Legends, ImperialHal has been a tough competitor for most pro gamers because of his excellent skills and mastery over the games he has played. As a fan of shooter games, he has proven over time that he deserves to belong to the top-tier pro players out there, even without the need of too much followers in Twitch as he let his skills do the talking.

Which mouse is used by ImperialHal?

Which keyboard is used by ImperialHal?

Which monitor is used by ImperialHal?

Which GPU is used by ImperialHal?