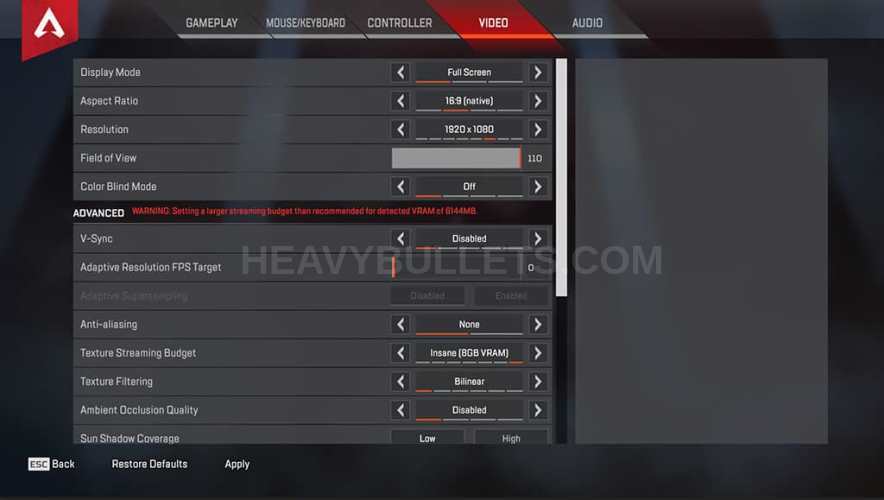 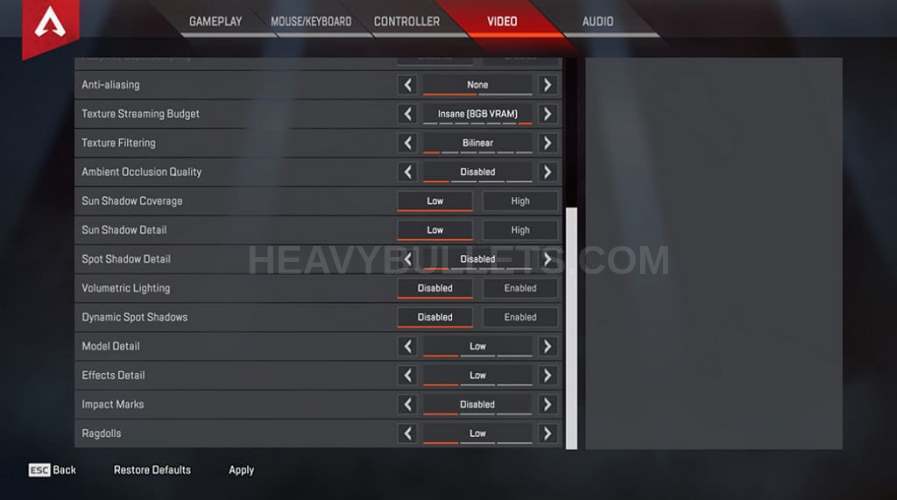 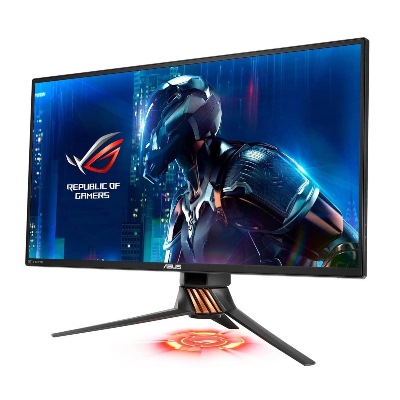 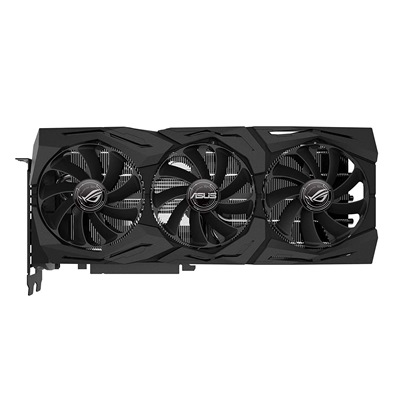 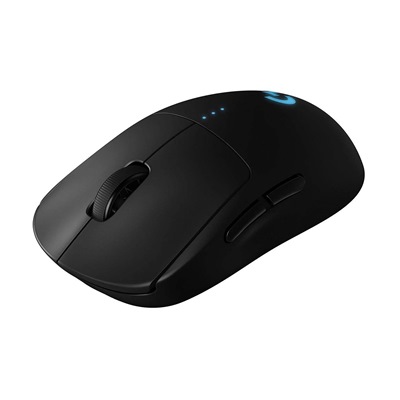 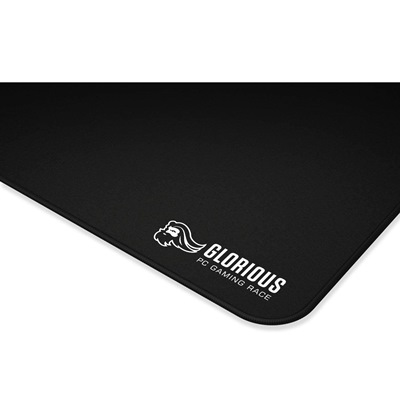 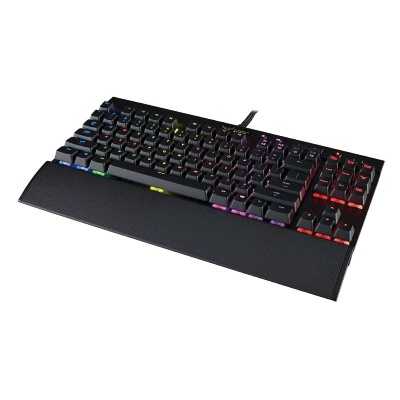 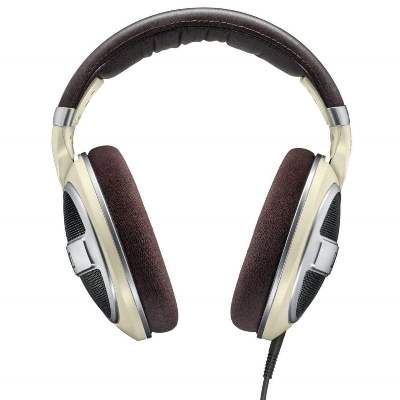 Jordan “HusKers” Thomas is an American professional player and a full-time streamer. He plays for the eSports team “Rogue” since February 2019. HusKers is very well known for his amazing skills in battle royale games. He has played games like H1Z1, PUBG, Fortnite, Apex Legends, and Blackout.

HusKers has played around 26 tournaments from where he has earned around $83,342.34 prize money. One of the biggest victories in his gaming career is when he won Apex Legends Challenge Finals 2019 and secured 1st position which was held on 13th April 2019. From that tournament, Jordan won $74,600 prize money.

HusKers has played many big Twitch streamers and was also a team member of ChocoTaco in a competitive tournament. HusKers has a very strong hold in battle royale games which makes him so much wanted by other eSports team. His performance in the tournaments was very good as he handled all the situations calmly.

In his free time, Huskers loves to do live streaming where he connects with his fans from all over the world. As of now, his twitch channel has around 82,450 followers and his streams last around 4-5 hours. HusKers is also available on Youtube where he uploads gameplay highlights of various games. Currently, his Youtube channel has around 56.4k subscribers. He uploads regular content on his Youtube channel so that his fans don’t miss any of his content.

Which mouse is used by HusKers?

Which keyboard is used by HusKers?

Which monitor is used by HusKers?

Which GPU is used by HusKers?